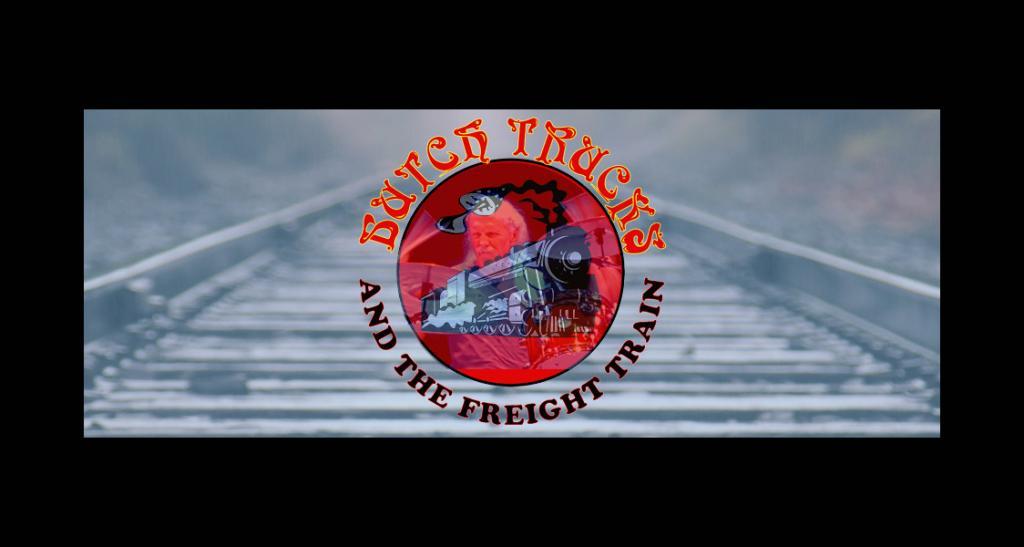 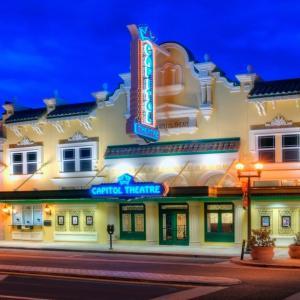 For any inveterate fan of the Allman Brothers, this proved to be a night of pure sonic bliss as the band treated the audience to iconic Allman Brothers jams such as “Hot ‘Lanta,” “Dreams,” “Jessica,” and “Stand Back.” They also regaled them with “In Memory of Elizabeth Reed” and “Whipping Post.”

The current members of The Freight Train band have found their niche and defined their sound working alongside the legendary Trucks. It’s all about chemistry; they are lucky to have the homespun backbeat of Trucks, and he is lucky to have members that do musical justice to their blues predecessors. Speaking of musical justice, I think it’s safe to say that Duane would be proud of the work Damon Fowler crafts on his lap-steel.

This is where it comes to a halt. I was ghostwriting a review on a Butch Trucks and The Freight Train Band show. I had four paragraphs on the opening band, and I wanted to do more research on individual members of the Freight Train Band before I continued to write. It was around this time that I got the tragic news that he had passed away. As I relegate the section about the opening band Backtrack Blues Band to its own entity, I want to redirect a would-be review of the Butch Trucks show at the Capitol Theater to a brief moment of honoring the legacy he suddenly and tragically left behind.

An unsung stalwart, Trucks poured every ounce of energy he had into every performance he ever did. Warren Haynes issued beautiful praise to Trucks in Rolling Stone magazine a couple days ago, noting his dedicated energy as a musician, as a human being, and calling him the Lou Gehrig of drummers. I have always felt that in the arts, not limited to music, talent is conjugated in such a way that it takes one to know one. Artists of a certain caliber see in others qualities and faculties that speak to their own endowments. Warren Haynes gives his performances a comparable ‘utmost intensity’ that Trucks gave at every show over the course of a long career. The spirit of music was never lost on Trucks, and he had apparently inspired other natural talents to embrace the same ethic.

Forgive me for veering off topic for a bit here. I recently saw Warren on his ‘Last Waltz’ 40th-anniversary tribute tour, and I just have to mention the unbridled elation I experienced when I heard him sing on “Stage Fright.” The original was such a vocal showcase for Rick Danko, but Warren totally pulled it off. And John Medeski made one of the most beautiful organ solos of all time look so easy and sound so much like the original that I actually felt emotional.

Trucks’ nephew Derek had similar sentiments to share with Rolling Stone magazine about his late uncle. Derek also speaks about Trucks’ work ethic, spirit, and athletic approach to touring. He pushed it to the limit with some gigs, to the point of being worn thin. But the audience would never know one way or the other, for he had a show to deliver. Perhaps the audience couldn’t tell when he exerted himself mentally and physically, because maybe even he didn’t feel it while onstage.

Derek brings light to the fact that Butch was as fundamental a part of the Allman Brothers as any other one of those members. “I’ll never hear another shuffle and not think about his crazy ass.” Blues fans and drummers alike know a Trucks shuffle when they hear it.

Evident in both the Rolling Stone Derek Trucks piece, and in one of his final interviews with ABS’s own Barry Kerzner is the fact that Butch Trucks was a Duane Allman ‘purist.’ Duane was such a big deal and set the benchmark for all musicians to come after him, as far as Trucks was concerned. The connection those two shared, musically and spiritually, isn’t something that just goes away. The huge void left by the tragedy of Duane’s passing would also have a profound influence Trucks’ career. He ensured that Duane’s sound and intent lived on in his Freight Train performances.

Trucks spoke to this in his recent interview with ABS: “Instead of solos, you have a guitar section, and they’re playing together, with each other, answering each other, and every night we are going to new, different places. Like the Allman Brothers did, ’69 through the end of ’71. That’s the way we did until Duane died.”

It occurs to me that there are more reasons to celebrate his life than there are to mourn his passing. There is his workhorse work ethic, uncompromising integrity, and loyalty to the fans. Then too there is Trucks’ desire and ability to lift younger talents to their fullest potential. His life now serves as a reminder that we are all here for the music.