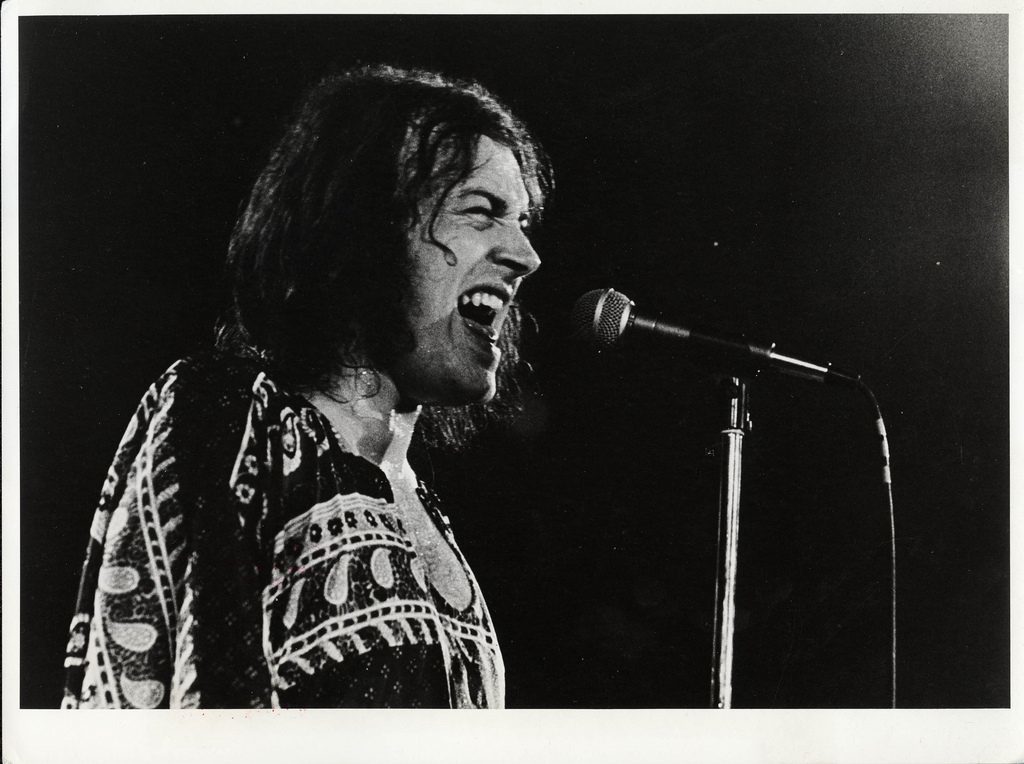 From his infamous on stage movements, drug and alcohol addictions in the seventies, to life on “Mad Dog Ranch,” Cocker’s life was nothing short of extraordinary.

On what would’ve been his 74th birthday we look at ten of the most interesting facts from the life, and times of Britain’s eternal mad dog, Joe Cocker.

1. His first band was The Cavaliers, and he wasn’t the vocalist! – In 1960 Cocker formed his first band, the Cavaliers with three friends. Despite having performed as a vocalist along with his brother, Victor when he was 12 years old, Cocker played both drums and harmonica in The Cavaliers, and it wasn’t until the band’s breakup a year later that he embarked on a singing career.

2. He was once known as Vance Arnold – In 1961, shortly after the dissolve of his first band, Cocker became the front-man of a new group called Vance Arnold & The Avengers. The name was a mixture of Vince Everett, Elvis Presley’s character in Jailhouse Rock, which Cocker had misheard as Vance, and country singer Eddy Arnold. The band got by covering Chuck Berry and Ray Charles songs.

4. He got his big break covering the Beatles – After splitting up with Vance Arnold & The Avengers, Cocker signed a recording contract with Decca in 1964 and released his first single, a cover of the Beatles’ “I’ll Cry Instead.” The single was a flop, earning him only 63c in royalties. His contract with Decca ended later that year, but he went on to get his big break in 1968 with a cover of The Beatles’ “With A Little Help From My Friends.” Both tracks featured session player Jimmy Page on lead guitar.

5. He had a Blues band in the late 1960s and there’s only one known recording of them – Following the release of his unsuccessful debut single, Cocker developed an interest in the blues and began scoping out records by Muddy Waters, John Lee Hooker, Howlin’ Wolf, and the likes. His newfound love of the blues-inspired him to form a new group, Joe Cocker’s Blues Band. There is only one known recording of the band, on an EP handed out by The Sheffield College during Rag Week, called Rag Goes Mad at the Mojo. 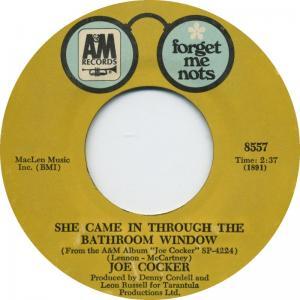 6. He was friends with the Beatles – After reaching number one with their song, The Fab Four sent the mad Englishman a telegram, sparking up a friendship. “I remember George playing a version of ‘Something’ to me, and Paul gave me the song ‘She Came In Through The Bathroom Window.’ I actually got my version out before they did” he recalled in an interview. After his death, Paul McCartney led tributes by saying that he had “loved” Cocker and that he was “forever grateful” to the singer for turning “With A Little Help From My Friends“ into a soul anthem.

7. He was “horrified” by his infamous flailing arms – Although footage of his awkward onstage movements have been entertaining the masses since his Woodstock performance, Cocker told The Guardian in 2013 that he was “horrified” by his moves. “I actually saw myself with Eric Clapton – you know you see all your old stuff on YouTube now – and I was horrified at myself, with my arms just flailing around. I guess that came with my frustration at never having played piano or guitar… It’s just a way of trying to get feeling out – I get excited and it all comes through my body.”

8. He struggled with drug & alcohol addiction in the 1970s – In the early 1970s, after touring the US with Jimi Hendrix and Janis Joplin, Cocker sank into a depression and started using heroin. By 1973, he kicked the heroin habit but continued to drink heavily. Cocker spoke of his addictions in a 2013 interview with MailOnline.

“When I first became successful, I was a beer-drinker from Sheffield. Then I was thrown into the world of American rock….”

“If I’d been stronger mentally, I could have turned away from temptation, but there was no rehab back in those days. Drugs were readily available, and I dived in head first. And once you get into that downward spiral, it’s hard to pull out of it. It took me years to get straight.”

9. He got clean in the eighties and had a musical comeback – After a crazy drug and alcohol-fueled decade that saw him throwing shoes into crowds, and being ordered to leave Australia, Cocker finally got clean in the 1980s, and his musical comeback ensued. Cocker credited his American wife, Pam, for helping him see the light. “It was Pam who helped me get myself back together,” Joe said. “She made me think positively. I was very down on myself. She made me realize people still wanted to hear me sing and convinced me I could escape the downward spiral. So I kept going.…” 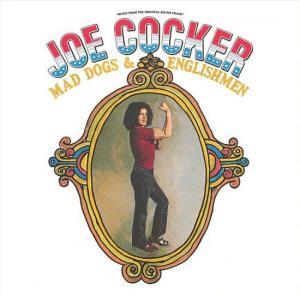 10. He lived on “Mad Dog Ranch,” which was named after his hit album Mad Dogs and Englishmen – Before passing away Cocker, and his wife Pam lived in peaceful solitude on Mad Dog Ranch. The gravel-voiced singer was living a far quieter life in comparison to his wild days of the 1970s, speaking openly about his love of growing tomatoes, fishing and walking his dogs.