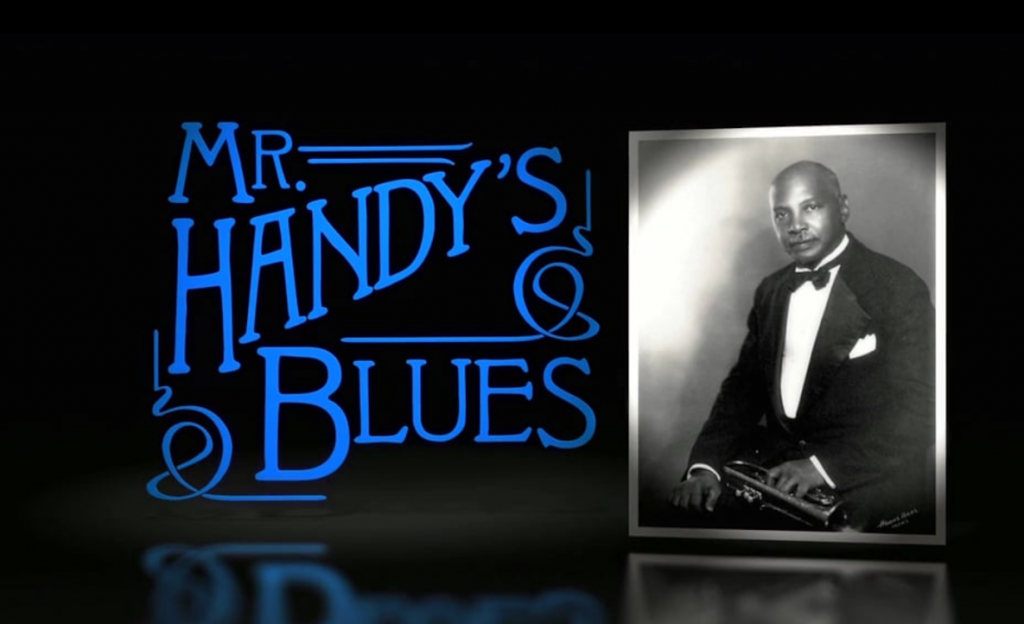 W.C. Handy has long been known as the “Father of the Blues.” Did he create the genre? No. Was he first to play them? No. Did he disseminate the blues to the masses? Undoubtedly. 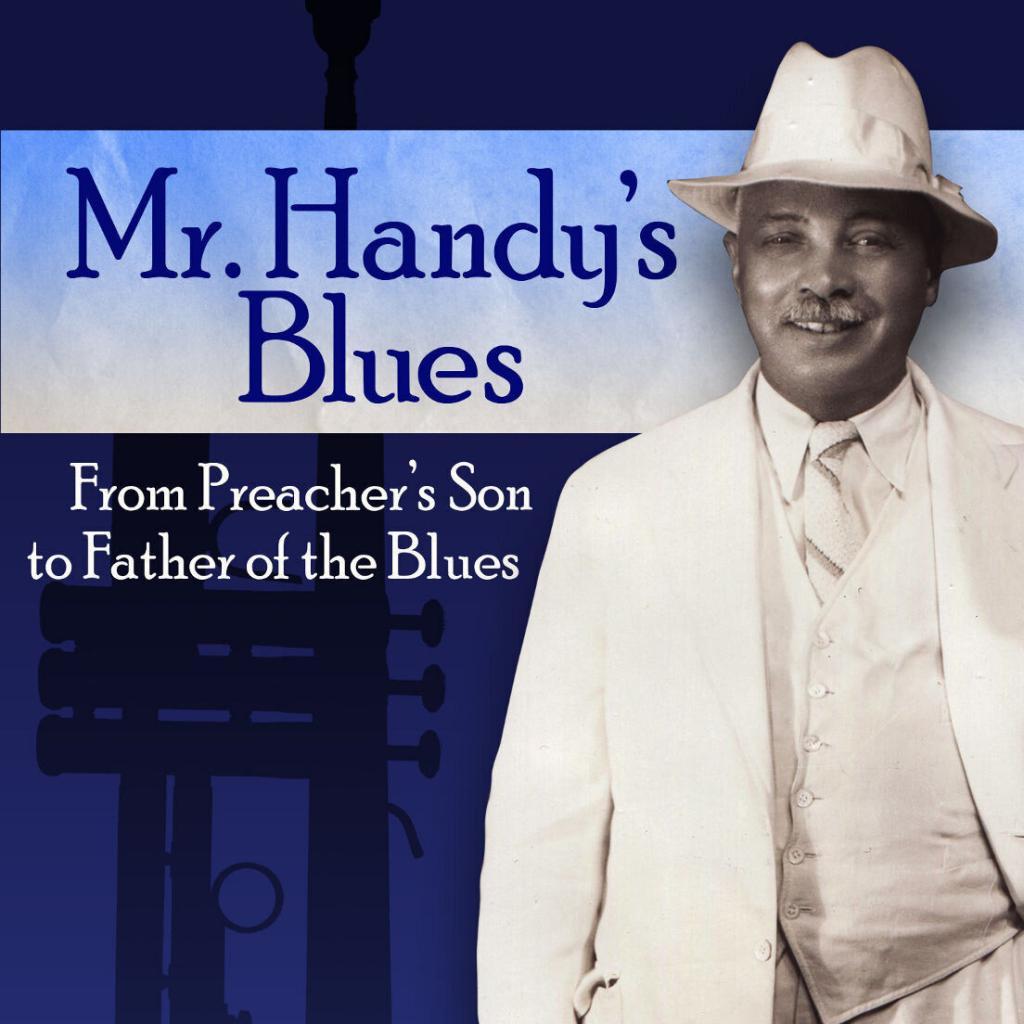 The never before told story of his life, his music, and his legacy, told in his own voice, has now been released in the documentary film, Mr. Handy’s Blues.

The film is the brainchild of Emmy Award-winning producer/director Joanne Fish. Like many documentarians before her, Fish uses interview clips with artists who have been influenced by her subject, in this case, Mr. Handy himself. Taj Mahal, Bobby Rush, Adam Gussow, Mick Kolassa, and several others add their personal feelings. But that’s just the beginning.

Mr. Handy’s Blues also contains footage of Louis Armstrong and George Gershwin paying homage. Bessie Smith, recorded on film singing “St. Louis Blues,” is surely a highlight. However, what struck me most was hearing Handy’s voice telling his own story. From archival recordings by Alan Lomax, to more modern day conversations, Handy tells tales from his childhood through his career. It’s a brilliant concept and comes across more powerfully than anyone else’s stories possibly could.

The film was originally released in 2016 but now we can enjoy the Director’s Cut of the film on DVD. The good, the bad, and the sometimes brutal stories that make up the life of the man heralded as, well, the herald of the blues. As his grandson, Dr. Carlos Handy so eloquently states, “He took the music of his people and put it on a silver platter.” Audiences both black and white ate it up – and they begged for more.

With the holidays fast approaching, do yourself a favor and purchase a couple of these. You’ll want one for yourself, and any music lover among your friends and family would consider it the greatest gift they’ve received this year.