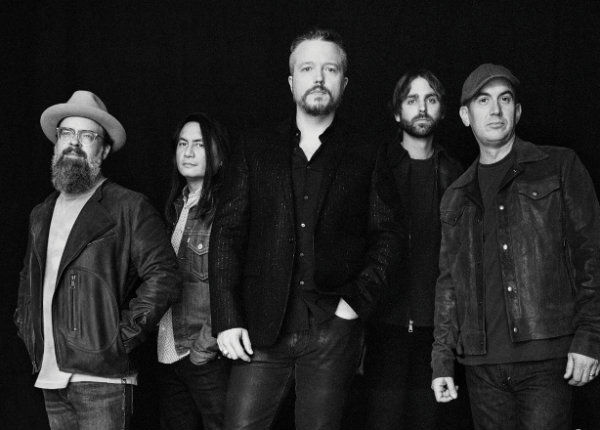 Jason Isbell and the 400 Unit have announced a new album scheduled to be released on May 15th. Reunions will be a follow-up to the band’s 2017 album, The Nashville Sound, which won Best Americana Album at the 2018 Grammy Awards. 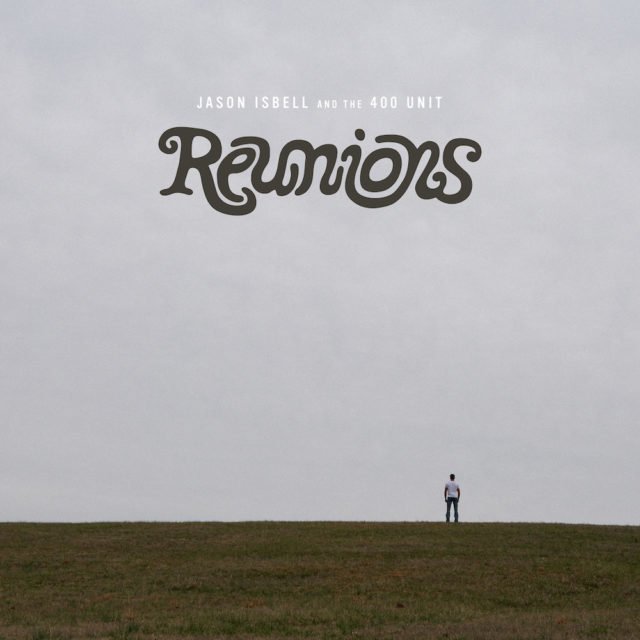 “If your words add up to nothing / Then you’re making a choice to sing a cover when you need a battle cry,” Jason sings in the Reunions single entitled “Be Afraid.”

These words take aim at artists who don’t use their platform to encourage action against social injustice. The song is a beautifully lo-fi preview of the new album, and serves as a reminder that indifference is more of an insidious danger than hate.

The 10-track Reunions will feature David Crosby and Jay Buchanan (of Rival Sons) on background vocals. Isbell and the 400 Unit will play a smattering of dates in the U.S. from late March to mid-September, including Bonnaroo and Boston Calling.