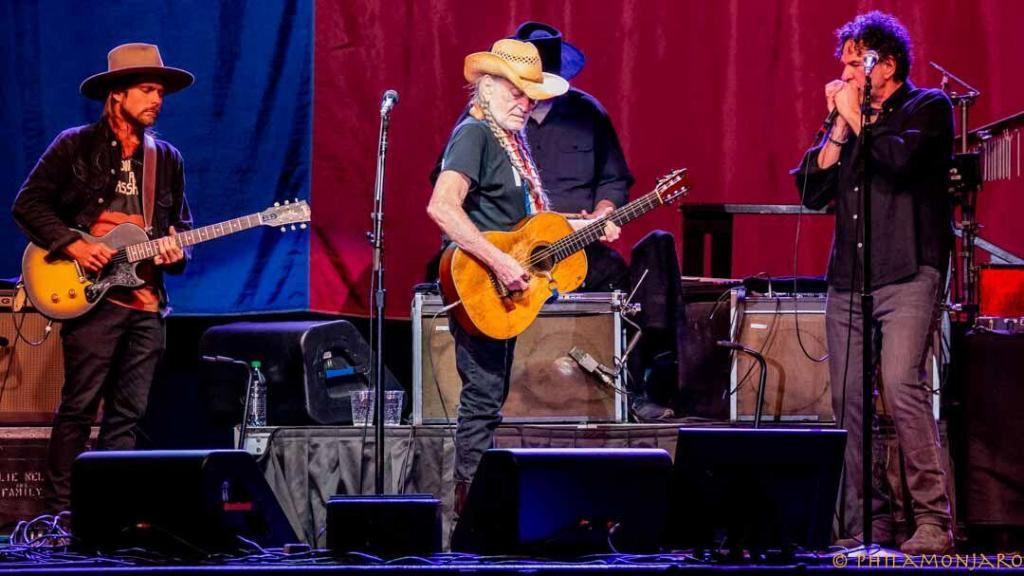 Days before winning his 2020 GRAMMY award for Best Country Solo Performance for “Ride Me Back Home,” Willie Nelson played a 70-minute concert in Ontario, California for Inland Empire fans. 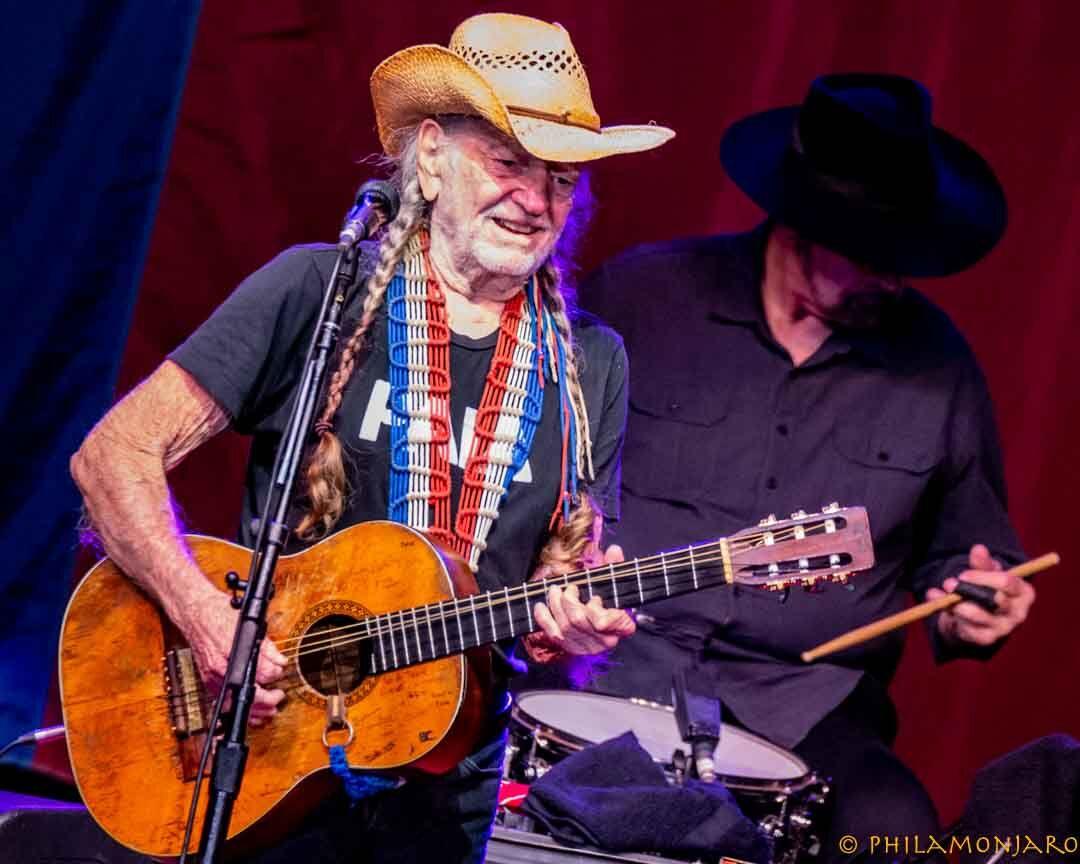 Willie opened the show with “Whiskey River,” his 1973 hit single. Willie and the audience kicked off in unison, singing the lyrical plea, “Whiskey River take my mind.” From that opening verse on, the night was a huge celebration of his music and career as America’s larger-than-life, living country legend. The audience had a pure adoration for him.

Framed within the stage’s backdrop of a Lone Star flag, his eight-piece band (featuring son Lukas Nelson on guitar), breezed through a setlist of one music treasure after another as only Willie could sing them. A good vibe the whole way. Nothing awkward or political, just music that brings everyone together.

The whimsical country shuffle “Roll Me Up And Smoke Me When I Die,” now more than ever, captures the current sentiment of our times as states legalize cannabis.

Singing “On The Road Again” could be considered a proclamation that night, after taking time off having canceled some 2019 dates. Now back touring, he not only made good on his promise that he would get back on the road, but at 86 years of age, he is still as great as ever.

“Always On My Mind” is the best at showcasing Willie’s gentle and down-to-earth voice that is so comforting. It evoked many fond memories.

Steering the mood to serene, Wille serenaded the house to the Django Reinhardt’s instrumental “Nuages,” demonstrating his jazz guitar skills. Winding down the show, Willie delivered the old Mac Davis country waltz “Hard To Be Humble.”

Ending the show on an even higher note, Willie closed with a sweet, inspirational medley of “Will The Circle Be Unbroken” and “I’ll Fly Away.” The evening’s opening act, Tennessee Jet, joining in.

Willie’s concert was a feel-good and unifying event. Everyone who ever liked his music should make it a point to see him live if they haven’t yet. 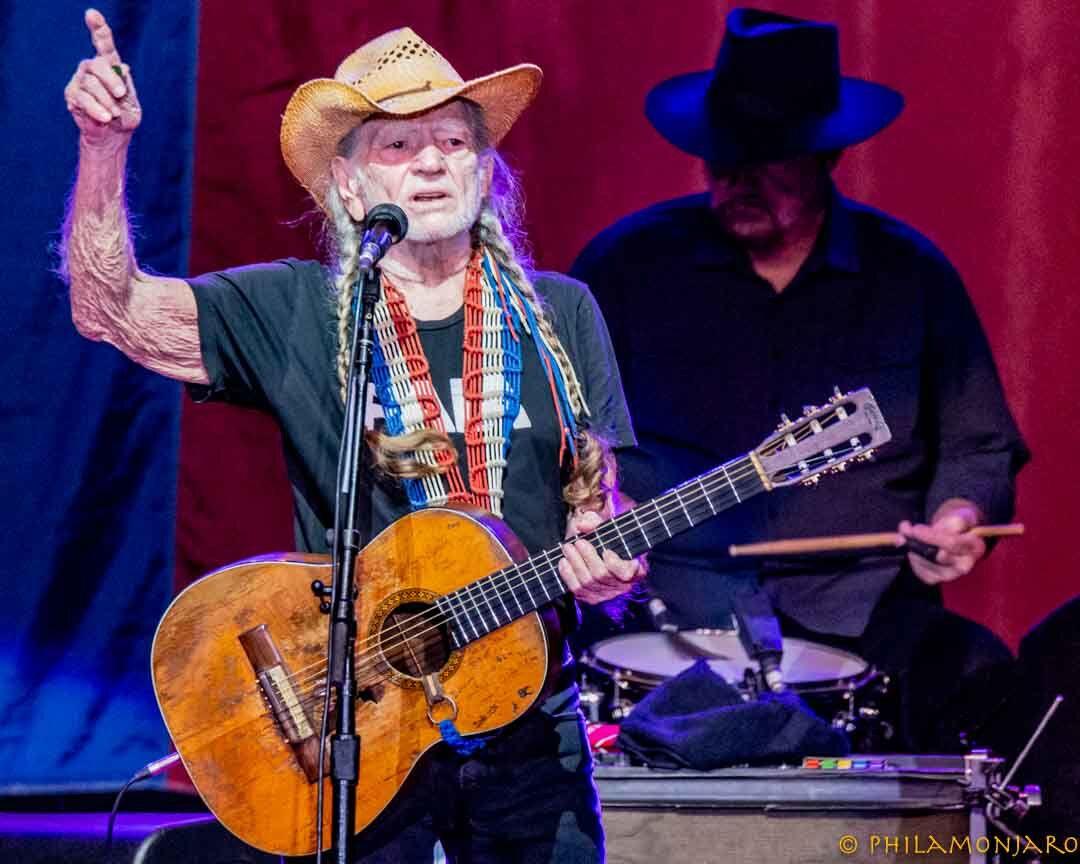 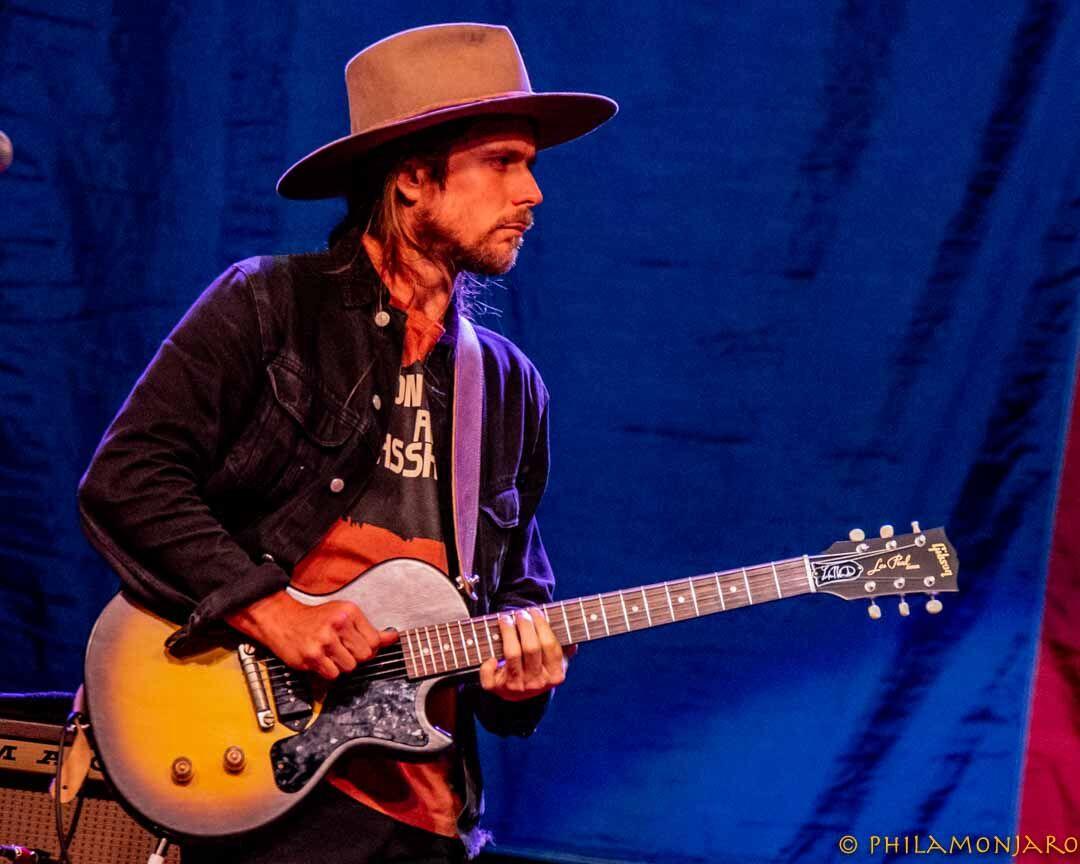 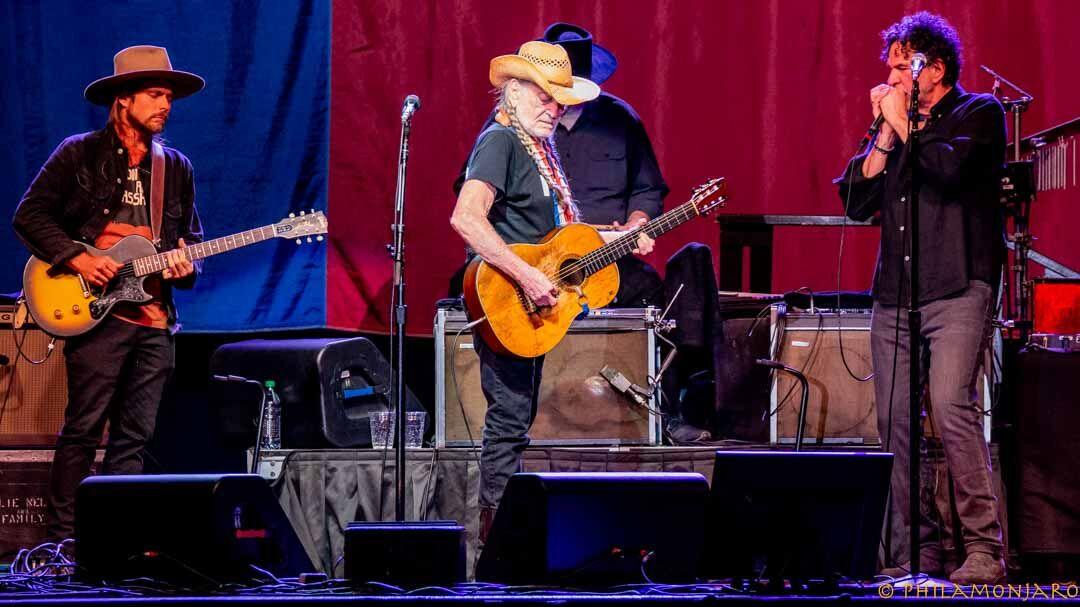 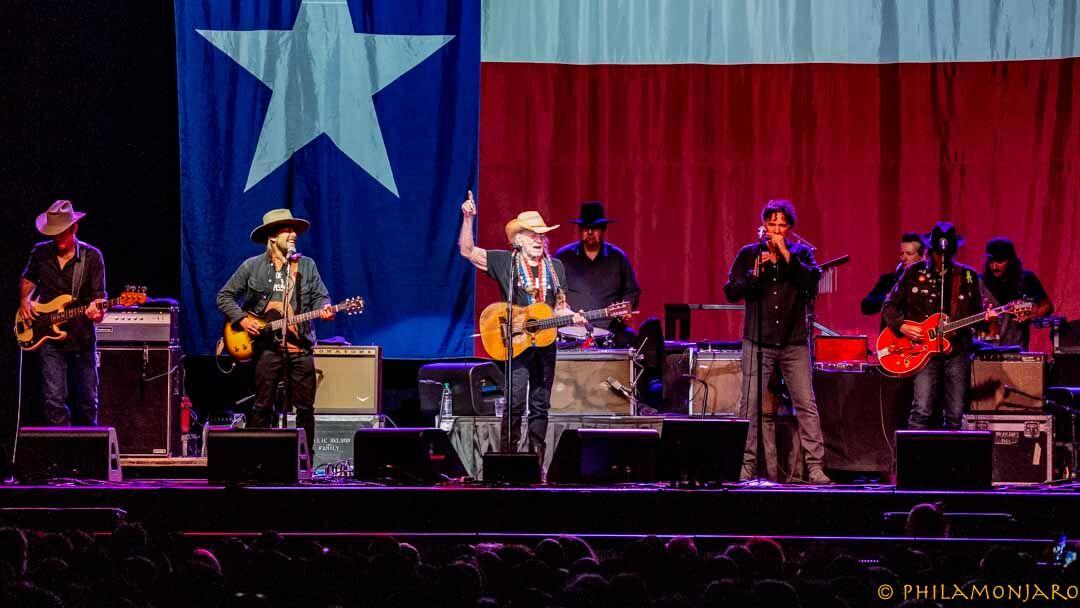 Still Is Still Moving For Me

Beer for my Horses

Don’t Let Your Babies Grow Up To Be Cowboys

It’s All Going To Pot

Smoke Me When I Die

On The Road Again

Always On My Mind

Jambalaya / Hey Good Lookin’ / Move It One Over

Hard To Be Humble

Will The Circle Be Unbroken / I’ll Fly Away

This and other live recordings of the tour are available for download.