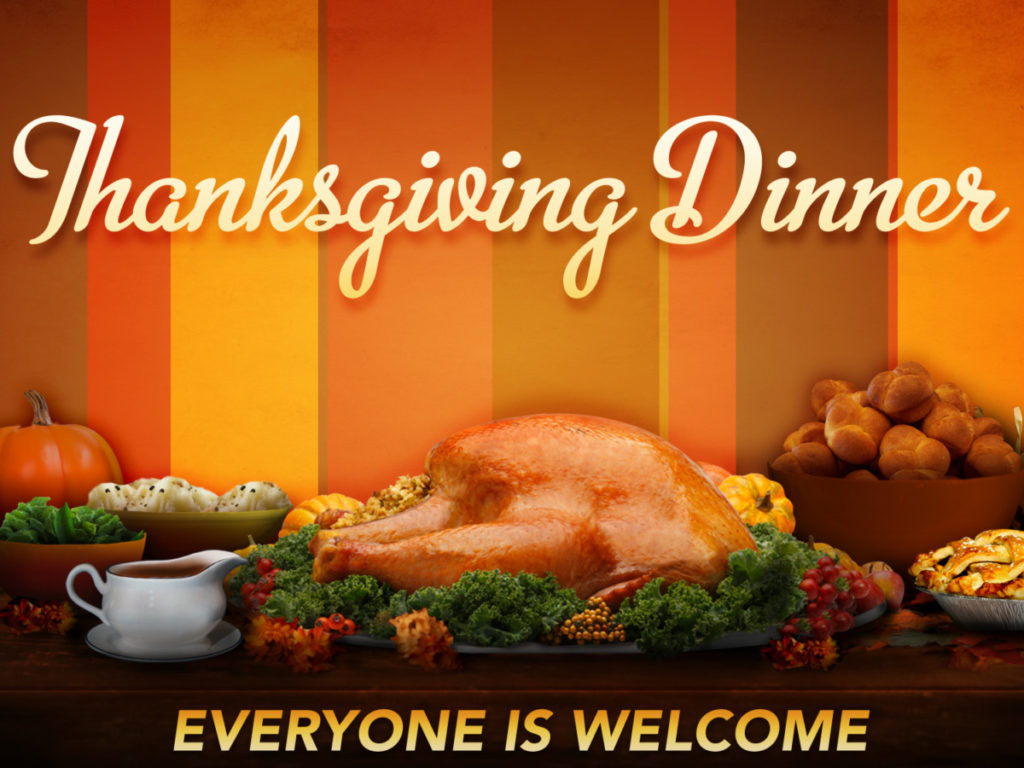 Thanksgiving Day, or some semblance thereof, is celebrated in the United States, Canada, and several other countries around the world. Here in the USA, the holiday has been an annual tradition for over two centuries. It was declared a national holiday by presidential proclamation in 1863, and established on the fourth Thursday in November by federal legislation in 1941.

While there are always debates regarding the origin, one thing is for certain. Thanksgiving has become a day of gathering. A time when family and friends commune with one another over a feast. Be it a homemade gala of deliciousness, or a tasty barbecue, food, and giving thanks for it, has long been the focus of the day.

Many great blues and jazz songs of the early 20th Century were filled with innuendo and double entendres. So it is with this 1929 Fats Waller hit. Louis Armstong recorded one of the great covers of this song in 1954. Forego the song’s insinuations, and just enjoy.

The original title of the song is “All Around the World.” Written by Titus Turner and recorded by Little Willie John in 1955 for the King Records label, it launched John into soul stardom. Our favorite version came 13 years later when Little Milton changed the title.

Missouri born blues sax man, A.C. Reed came to Chicago during World War II. Throughout his career he played with the likes of Earl Hooker, Buddy Guy, Son Seals, and Albert Collins. In 1987, Reed’s solo release Junk Food, on the Delmark label gave us this.

“Red Beans” was written by McKinley Morganfield aka Muddy Waters, and arranged by Henry Roeland Byrd aka Professor Longhair. Quite the pair to write a simple song. In 1994, swamp-boogie piano queen, Marcia Ball made it her own. Pass them red beans and rice please.

Guy Clark was an accomplished singer, guitarist and luthier, but probably best known as a songwriter, with hits such as “L.A. Freeway,” and “Desperadoes Waiting For a Train,” coming from his pen. This mentor to Steve Earle gave us some “Texas Cookin'” in 1976.

Ol’ Hank may be recognized as a country/western pioneer, but the Alabama born singer/songwriter was a hillbilly bluesman at heart. This ditty about a Cajun feast was recorded in 1952, and has since been covered by myriad artists from Jerry Lee Lewis to Jeff Healey.

Blues Hall of Famer, Eddie “Cleanhead” Vinson was a master of melding blues with jazz. His work with John Coltrane and Illinois Jacquet are every bit as recognized as those with Big Bill Broonzy. In 1947 he had a two-sided hit with “Old Maid Boogie,” and this, his signature song.

Shortly after leaving the Famous Flames, James Brown has his first Top 40 hit with “Night Train,” in 1962. That same year, he released this single which reached #21 on the R&B charts. Can’t have Thanksgiving dinner in the USA without those “Mashed Potatoes.”

In 1999 ZZ Top recorded the song “Poke Chop Sandwich” as a tribute to fellow Texan Lightnin’ Hopkins. More to the point, it was dedicated to Hopkins’ drummer, Spider Kilpatrick, who had a pork chop sandwich with him at every recording session and every live gig. Yum!

Arguably the most well known Thanksgiving song in history, what makes “Alice’s Restaurant” so notable, is that it’s a true story! Played with Piedmont style guitar, it tells a story that begins on Thanksgiving Day 1965 and concludes with Guthrie being refused by military draft for a criminal offense (littering).

During the 1990 “Thanksgiving” episode of the television show Dr. Quinn Medicine Woman, the man in black in his recurring role as Kid Cole, sang this song to his real life wife, June Carter Cash in her role as Sister Ruth. Written by show producer Josef Anderson, nobody could have done it better.