New Single From Adia Victoria, ‘Ain’t Killed Me Yet’ 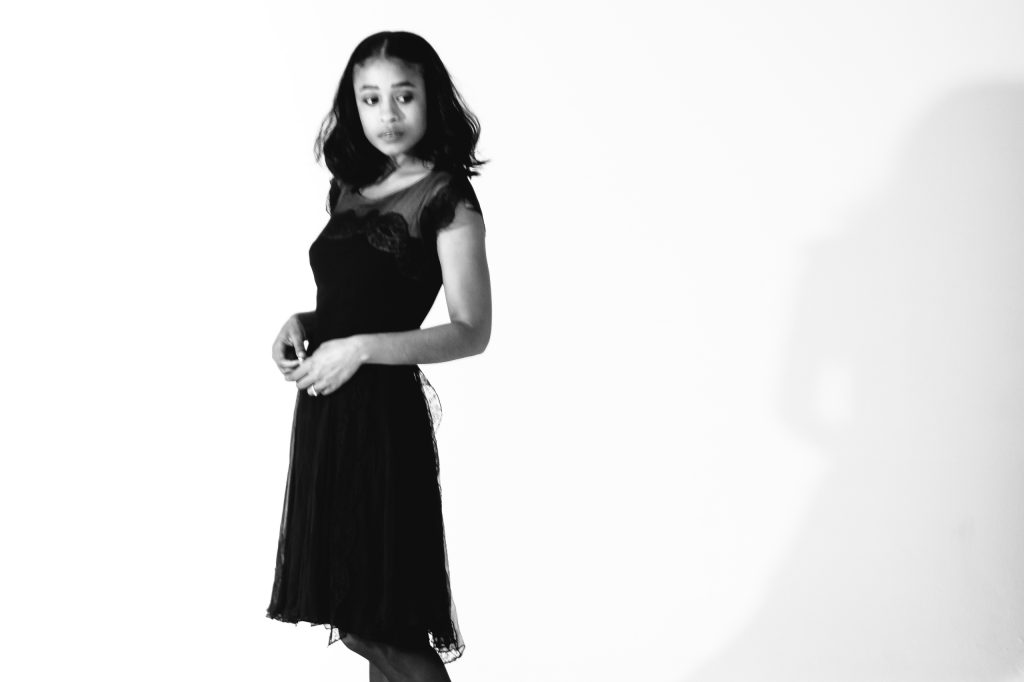 Adia Victoria has shared her new single “Ain’t Killed Me Yet” which is out via Canvasback. It marks her first new music since the release of her critically acclaimed new album A Southern Gothic which was released in the fall. The song was written as the blues companion to Lucille Clifton’s poem “Won’t You Celebrate With Me” where she famously writes:

“come celebrate with me that everyday something has tried to kill me and has failed.”

With “Ain’t Killed Me Yet” Adia answers Clifton’s—and so many Black Blueswomen before her–call and challenge to celebrate just because, she says, “we ain’t dead yet.”

There was little to celebrate in life the Spring of 2020 but living itself. With the live music industry shuttered to a close I was forced to find a new way to live. I took a job at Amazon to pay the bills and on the way to the warehouse for a red-eye 10 hour shift I considered my dilemma. Racing through empty streets at 2 am, trying to keep two steps ahead of a virus I couldn’t make sense of, life was lived in barest of immediacy–one breath to the next. That Spring I would end every journal entry with “Life ain’t killed me yet.”

“Ain’t Killed Me Yet” is the blues existentialism pared down to its bones. It is the irreverent celebration of those who meet life on their own terms. When the future is uncertain, the immediacy of the pleasures and vagrancies of the now is all that matters. I wrote “Ain’t Killed Me Yet” while behind the wheel on the way to work in a warehouse where death was a real possibility. The blues anchored me in the now so that I could not only survive but I could give the finger, and blow smoke in the face of my fear and anxiety.

A Southern Gothic is Adia’s 3rd album and marks the follow up to 2019’s critically acclaimed Silences, produced by Aaron Dessner. Around its release, The Songwriters Hall of Fame presented Adia with the Holly Prize which recognizes and supports a new “all-in songwriter.” She toured the U.S. and Europe on the “Dope Queen Tour” which included a performance on Live From Here with Chris Thile and at Brooklyn’s Prospect Park, the Newport Folk Festival, and a performance at Mass MOCA and Boston Calling. She has also appeared on The Late Show With Stephen Colbert. Last year saw Adia participate in a panel discussion, “Black Equity in Americana: A Conversation, hosted by the Americana Music Association and moderated by Marcus K. Downling.

On the album Adia continues her journey through the conflicts of the American South and the troubling resonance of its past. Sonically, the album is full of frequent juxtaposition. It is equal parts historical montage and modern prophesy, dark and light, love and loathing. The 11 tracks are the musical embodiment of the relationship that so many people, especially Black women, have with the South. The album was executive produced by T Bone Burnett and co-produced by Adia and Mason Hickman. A Southern Gothic features guest appearances by addition Jason Isbell, Margo Price, Matt Berninger, and Kyshona Armstrong.

Following her January tour as the support for Jason Isbell, Adia kicked off the “Ain’t Killed Me Yet” tour. The next round of dates start on April 7 in Louisville, KY and the West Coast leg of the tour in July. Last summer Sonos Radio launched Call & Response, a weekly show hosted by Adia. She recorded several episodes at the Newport Folk Festival and she is also excited to announce she will be performing at this year’s festival on July 23.