The documentary will feature unseen concert footage from the last 50 years! 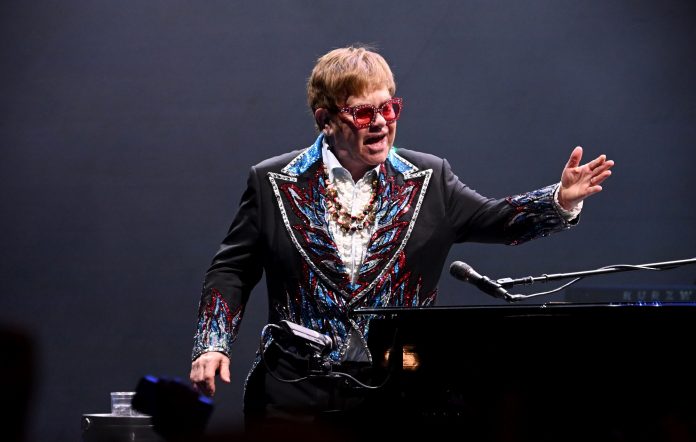 A new documentary concentrating on Sir Elton John’s Farewell Yellow Brick Road tour, in addition to his early years, has been announced.

Co-directed by R.J. Cutler and the filmmaker and John’s husband, David Furnish, Goodbye Yellow Brick Road: The Final Elton John Performances And The Years That Made His Legend will feature unseen concert footage from the past 50 years. The singer’s handwritten journals and new footage will also be included. The documentary will have a limited theatrical run and will also screen at festivals ahead of its arrival on Disney+.

“What a thrill and an honor it is that David Furnish and I get to create this intimate and unique look at one of the world’s most celebrated artists,” Cutler said in a statement. “As it has for so many others, Elton John’s music has had deep meaning for me for decades, and this opportunity is nothing short of a career highlight and privilege.”

Furnish added: “Elton and I could not think of a better collaborator than R.J. Cutler for a film that represents more than just Elton’s career – it’s his life. From the Troubadour to Dodger Stadium, we knew that R.J. would help guide Elton’s story and its many layers in a way that feels authentic and evocative. We’re ecstatic to be working together.”

His ongoing Farewell Yellow Brick Road tour, which kicked off in 2018, has been postponed multiple times due to the pandemic and his hip surgery. The tour has since been going strong, with 11 more shows lined up between July 15 to November 20. Tickets can be found here. Earlier this month, ABS caught the momentous performance in Tampa, Florida (read review).  Further dates in the UK and Europe are set for 2023.