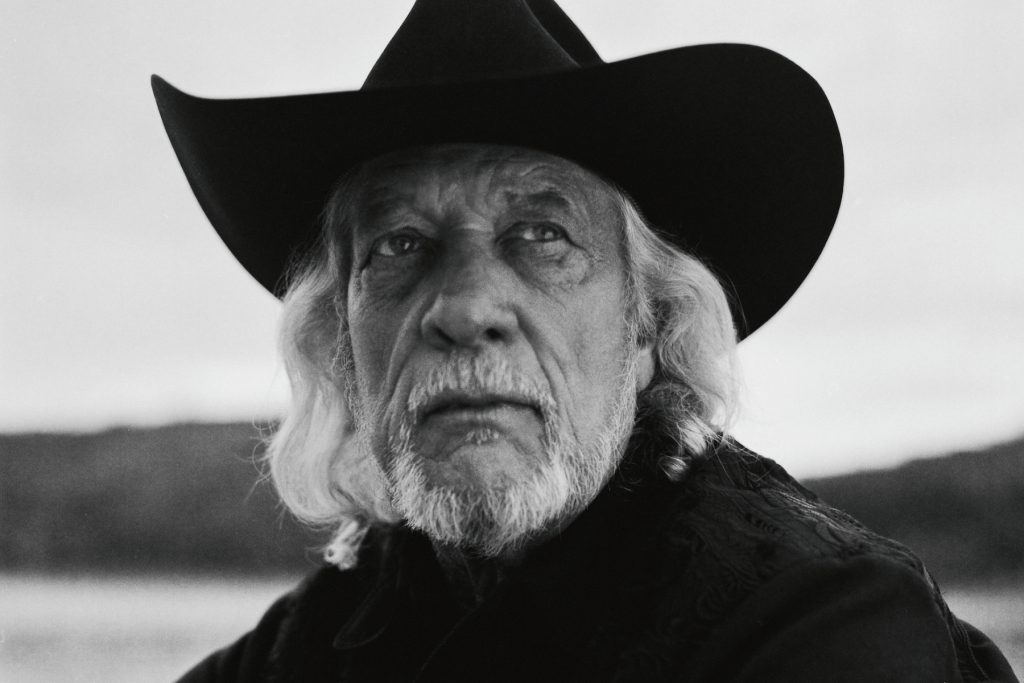 Stevie Van Zandt’s Renegade Circus and Sixthman are excited to announce that country music legend John Anderson has been added to the 2023 lineup of Outlaw Country Cruise 7. The Florida-born singer and member of the Nashville Songwriters Hall of Fame is the subject of a new tribute album (out today) Something Borrowed, Something New: A Tribute to John Anderson, and will also be honored with an all-star concert in the Norwegian Pearl’s Stardust Theater.

Other lineup additions include Texas honky tonker Joshua Ray Walker, the return of the king of Tex-Mex rock ‘n’ roll Joe King Carrasco, this time joined by Augie Meyers, the legendary Texas Tornado and member of the Sir Douglas Quintet. Danny B. Henry & Annie Marie Lewis will also be back, along with our homegrown Outlaw Country Cruiser supergroup, the UNBEPAMEN.

The luxurious Norwegian Pearl will provide everything needed to make the seventh installment of Outlaw Country Cruise the most exhilarating cruise vacation ever, with fully stocked bars at (almost) every corner, tasty dining options, the Pool Deck (with multiple hot tubs), the Pearl Club Casino, Mandara Spa, Body Waves Fitness Center, Sports Court, and much more. The Outlaw Country Cruise 7 will also include unforgettable shore excursions in Great Stirrup Cay, Bahamas (offering gorgeous white sand beaches, ideal for snorkeling and swimming with pigs) and the island of Cozumel, Mexico (perfect for its fantastic fishing, snorkeling, and diving opportunities and exploring historic Mayan ruins). Please note: Shore excursions will not be available until 3-5 weeks (Great Stirrup Cay) and 4-6 weeks (Cozumel) prior to sailing. Outlaw Country Cruisers will be able to book excursions upon receipt of their official booking number.

& Cozumel, Mexico aboard the Norwegian Pearl

Mike and the Moonpies