As we remember George Harrison twenty-one years later we should remember both his spirituality and his humor. 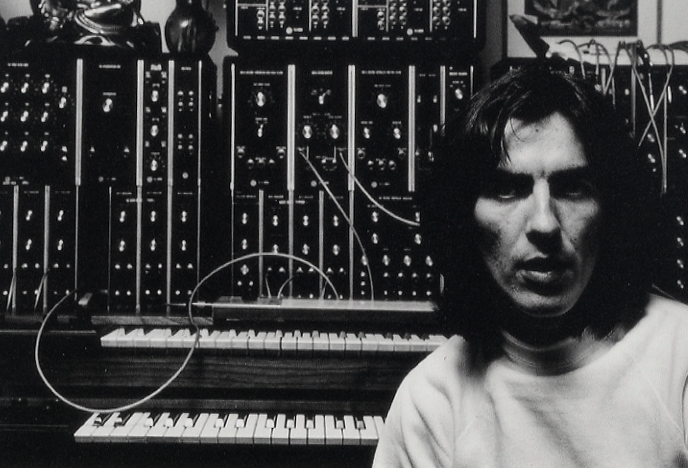 A friend once told me he did not like Harrison’s songs because they were too simple. Whether it was the early Beatles tune “Don’t Bother Me” or his later solo work like “My Sweet Lord,” my friend just did not like the simplicity of the lyrics. Simple those lyrics may have sounded, but sometimes the deepest meanings are found in simple songs. Something in the way she moves attracts me like no other lover. Simple, and the message comes across clearly – this lover is someone who has touched his heart like no one ever has.

As for his music, his guitar work sounds simple, but many have said that he made the difficult sound easy. He apparently delighted in using diminished chords – or as he sometimes called them, “demented chords.”

George did not have the same acerbic wit as John Lennon, the cuteness of Paul McCartney, or the offbeat personality of Ringo. What he did have was a determination to better himself and desire for meaningful spirituality. The latter would lead him to embrace the Hindu religion. As for being quiet, Paul Simon once said George “wasn’t particularly quiet. He just didn’t demand to be heard.”

During the ‘60s many groups and individual artists sang about love, peace, and compassion. Harrison’s spirituality led him to act when he heard about the suffering in Bangladesh in the late ‘70s. A cyclone had killed 500,000 in November of 1970. Worse, the Pakistani army then launched one of the most brutal military campaigns in modern history killing an estimated quarter-million more civilians – men, women, and children. (Bangladesh had been part of Pakistan until declaring independence in March 1971.) Harrison put together The Concert For Bangladesh that raised money for refuge relief as well as world awareness of the plight. It is widely regarded as the first major benefit concert in history and served as a model for Farm Aid and other benefit concerts that followed.

Many people recall the infamous copyright infringement case involving “My Sweet Lord.” Most people get the facts of the case and its meaning wrong. Yet, Harrison – who had a great sense of humor – was able find some humor in the ordeal writing a tune called “This Song.”

As we remember George Harrison twenty-one years later we should remember both his spirituality and his humor. He knew very well that All Things Must Pass and he would delight in throwing us a curve when we might think we are about to hear a well-known hit.

But still, my guitar gently weeps.