THOMSON, GA — The Activities Council of Thomson proudly announces the lineup of musicians for the 27th Annual Blind Willie McTell Music Festival. This year’s date for the iconic day of great roots music is Saturday May 2, in Thomson, Georgia. The one-day event is held in honor of Thomson’s Blind Willie McTell, a pioneering guitarist, songwriter and performer. 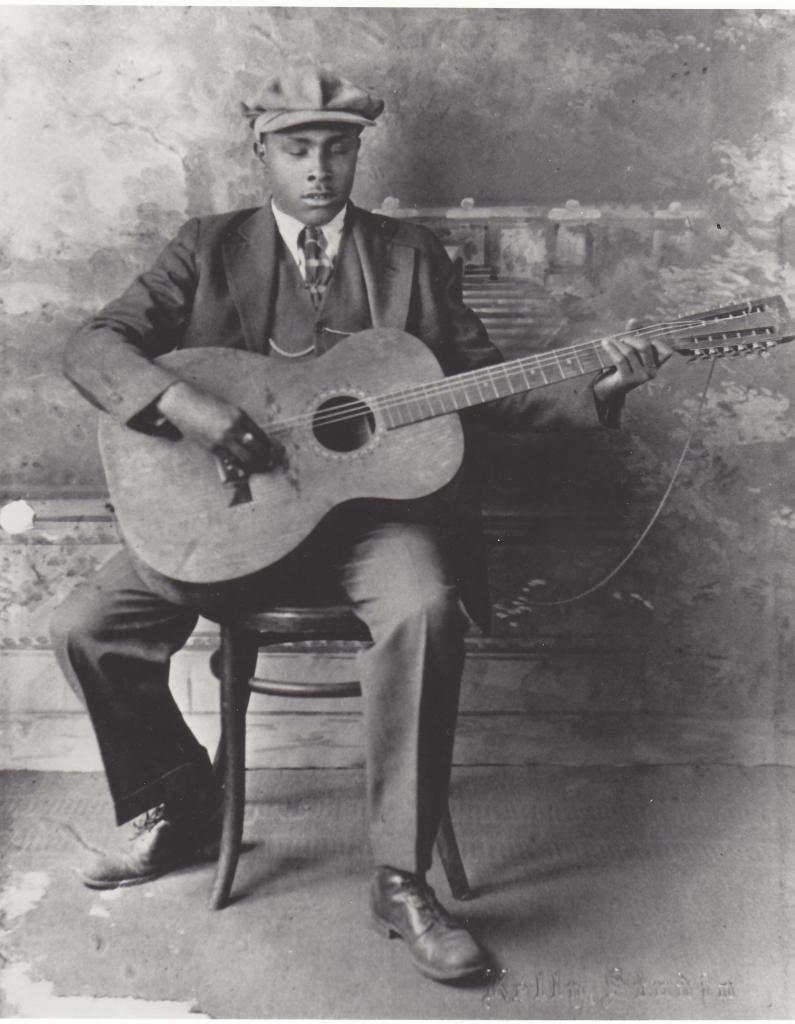 McTell, a giant of a performer in the first half of the 20th century, was a complete original – whose talent was unmatched regarding early American music. He was born South of Thomson in McDuffie County and is buried in the Happy Valley area of McDuffie County. Modern guitarists, far and wide, cite his influence as a writer, a player, and an entertainer.

The roster for the 27th features a broad swipe of influences from blues to gospel to Americana. The fest this year will feature The War and Treaty, the husband and wife duo of Michael and Tanya Trotter. They won Emerging Act of the Year at the 2019 Americana Music Awards. The award came after a breakthrough 2018 when they released their debut Healing Tide. The disc was produced by Buddy Miller (who headlined the 20th McTell Fest). 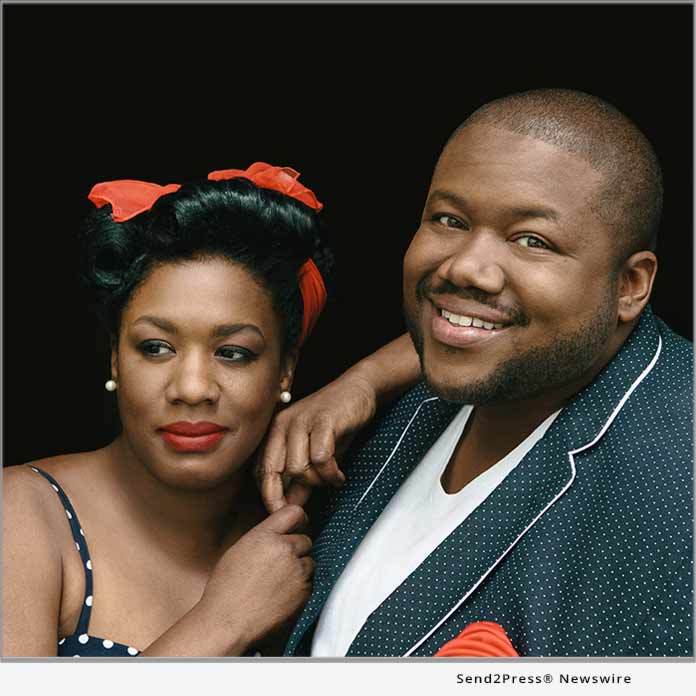 In addition, the festival will feature Son Volt, the preeminent combo lead by Jay Farrar, who along with Wilco’s Jeff Tweedy, was one of the founders of Uncle Tupelo. With the latest disc, Union, Son Volt has released 10 albums of original material by Farrar, all of which is strongly and equally influenced by folk, rock, blues and country styles of music. They’ve been making strong critically acclaimed music for a couple of decades and we could not be prouder to have them at this year’s fest.

Returning to Thomson in 2020 will be the Bros Landreth. Led by Canadians Joey Landreth on guitar and his brother David Landreth on bass, the latest version of their quartet is out touring behind a new disc, 87. They opened our show a few years back in trio format and we’re excited for them to return. From Santa Monica, we are honored to introduce Joachim Cooder to Thomson, the home of McTell. Cooder, son of famed guitarist and musicologist Ry Cooder, is a percussionist, drummer and pianist and will be on our stage, fronting his trio. Do a search of his recording credits and you’ll see an amazing list of music projects he has participated in. Cooder’s eclectic solo material is his own take on the influences he’s been exposed to all his life and he’s out touring ahead of his second release, slated for later in the year.

Rounding out the lineup will be Atlanta’s Blair Crimmins and the Hookers and 12 string guitarist Todd Albright, from Michigan. Crimmins and his band offer an incredible blast of high energy Ragtime and Dixieland music, filtered through a lens of Crimmins originals and rollicking covers from the early 20th century. Albright comes to Thomson from Detroit. Touring solo, he is a wonderful performer, vocalist, and player of the twelve-string guitar. Of course, he’s a disciple of McTell, Leadbelly and other great Country blues artists from the past and will right at home on our stage.

Prices for tickets are $35 advance, and $45 on the day of. There is no charge for children, ages 12 and under. Great regional food will again be featured along the food court. Gates open at 11 in the morning, with music beginning at noon. Come join the fun at the 27th Annual Blind Willie McTell Music Festival. 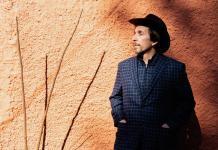