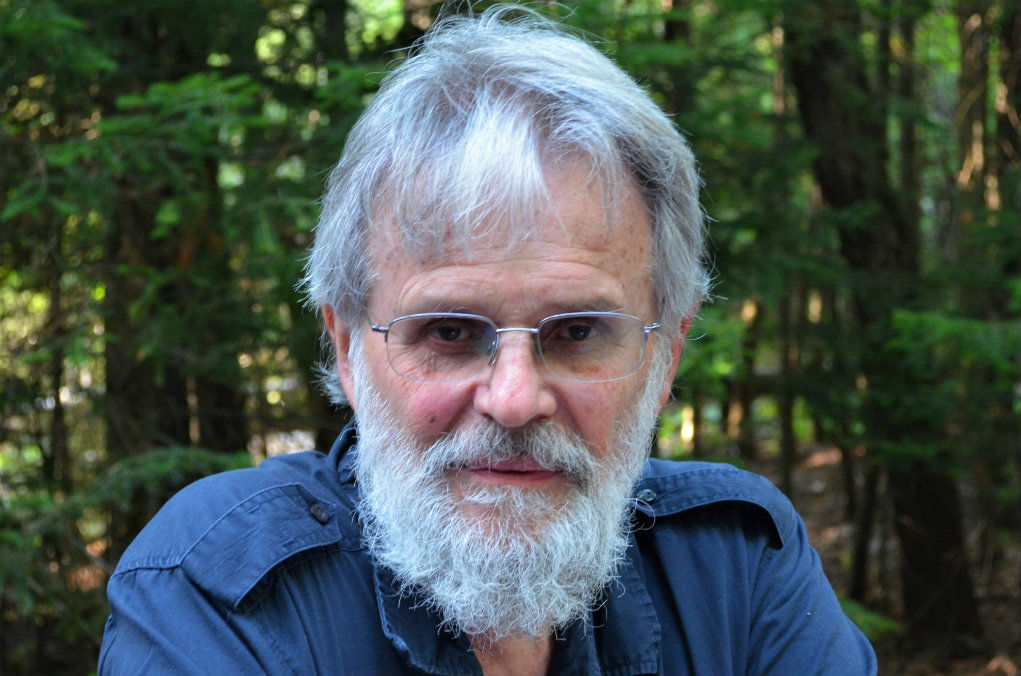 I think the plethora of news sources is helping all of humanity go insane. 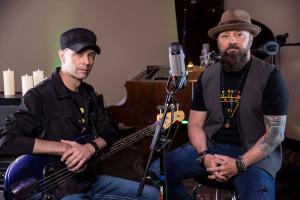 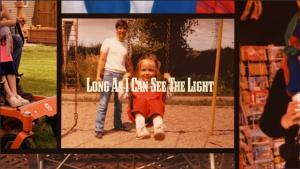 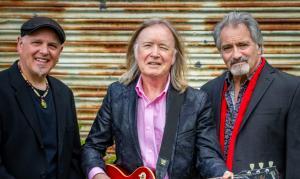