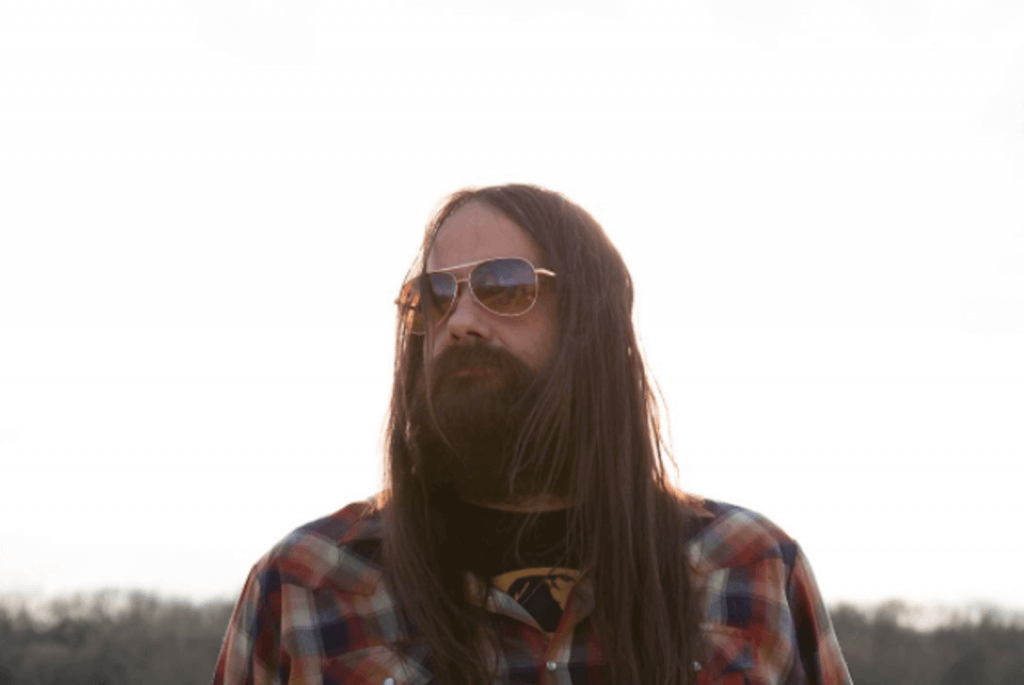 The artist who John Prine Called "a great songwriter" almost gave up on music, but found his feet at 40.