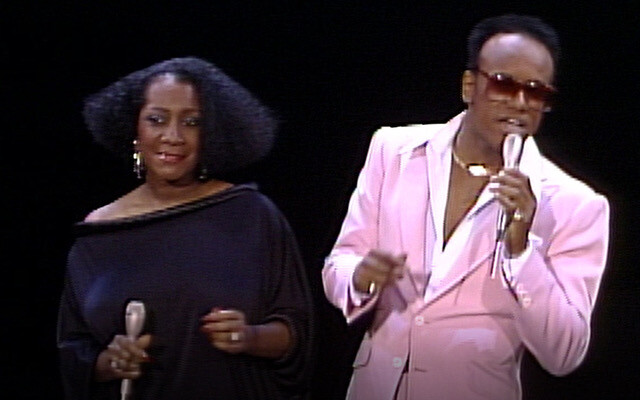 The track was a massive R&B hit, breaking into Billboard’s Top 3 in 1984 as well as having had an impact on the pop charts at that time. 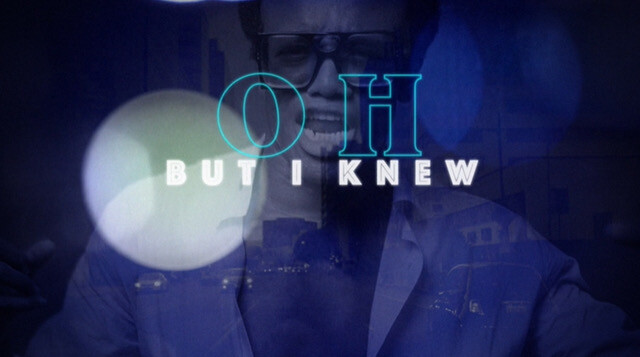