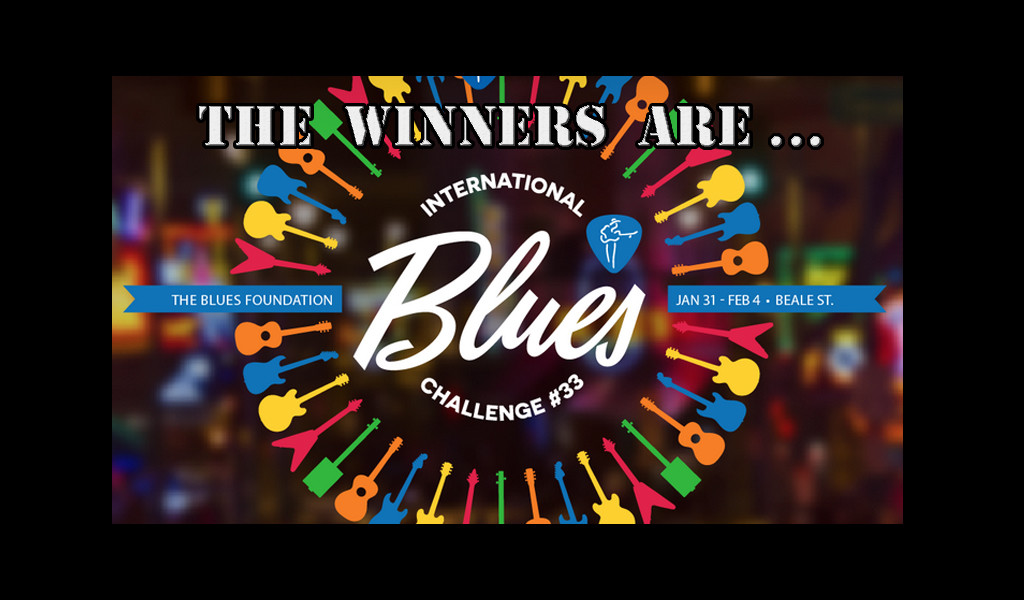 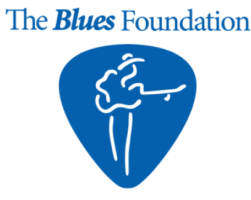 BREAKING – Every year the talent on stage at the Orpheum is better than the year before! Every year the artists give their all and play their hearts out representing their fans, their countries, and themselves in their quest to be the best in the blues world. Every year the music that these artists gift to Memphis and the world in the course of this quest is as wildly diverse as it is insanely great.

Congratulations to the winners, and all the participants as well. Thanks to all who shared their music with Memphis, and the world this week. 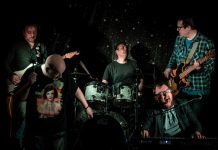