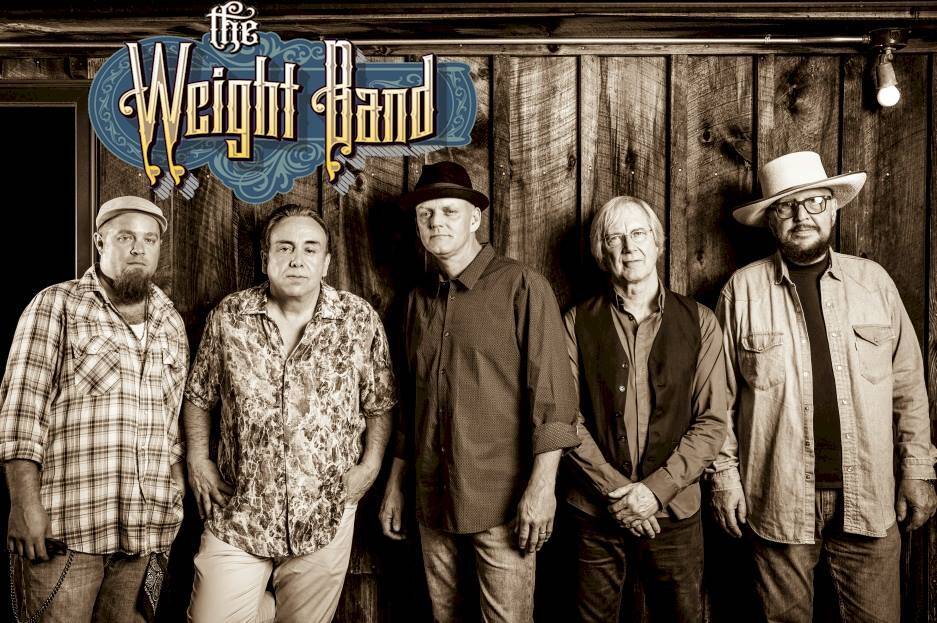 Delta Roots Music Festival has been rescheduled for October 3rd, 2020 in Helena, Arkansas - The weekend before the King Buscuit Blues Festival.

Helena community partners and world-renowned King Biscuit Blues Festival organizers felt it was time to celebrate another genre of music that also has roots in this area. The Inaugural Delta Roots Country Festival was hosted for Saturday, April 27th, 2019 in downtown Helena, Arkansas.

In 2020, the group changed the name to Delta Roots Music Festival to incorporate other genres of music that influenced many artists of that area. The 2nd Annual Festival was set for April 25th, as a tribute to Levon Helm, who was born in Elaine, Arkansas, but grew up in Turkey Scratch, a hamlet of Marvell, Arkansas. Helm was an American musician and actor who achieved fame as the drummer and one of the vocalists for The Band. Helm was known for his deeply soulful, country-accented voice, multi-instrumental ability, and creative drumming style, highlighted on many of the Band’s recordings, such as “The Weight,” “Up on Cripple Creek,” and “The Night They Drove Old Dixie Down.”

According to a news release, the festival is now scheduled for October 3rd. “As we continue to monitor the COVID-19 situation and its potential impact on our event, we are once again changing the date to October 3, 2020, the weekend BEFORE King Biscuit Blues Festival ALL headliners have agreed to be at the event in the fall.

“This year’s headlining act The Weight Band is named after The Band’s iconic song and is led by Levon’s longtime friend and bandmate Jim Weider,” according to the release. “Weider was sole guitarist for The Band from 1985 until that group’s dissolution in 2000 following the death of Rick Danko.” Other artists scheduled to appear include The Cate Brothers, Fonky Donkey, Rodge Arnold, Duane Stevens Band, Mother Hubbard & The Regulators, Arkansas Brothers, Bailey Hefley and the Live Wire Band.

“We will continue to follow health officials’ recommendations and appreciate your understanding and flexibility in this situation. As always, thank you for your support of Delta Roots Music Festival. We look forward to seeing you on October 3rd.”

Delta Roots Music Festival is a partnership by Sonny Boy Blues Society, Delta Cultural Center, Helena Advertising & Promotions, Main Street Helena, Phillips County Chamber of Commerce, The City of Helena-West Helena, and Arkansas Department of Parks, Heritage & Tourism.
The Festival also includes a Bike Ride, Drum Lessons and Harmonica Workshop in addition to arts and crafts, food vendors, craft and domestic beer, a raffle for a custom-painted instrument and more. Festival chairman Munnie Jordan said, “With our location on the Mississippi River, this area encompasses so many important segments of our nation’s history.” 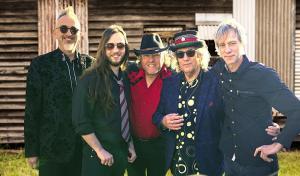 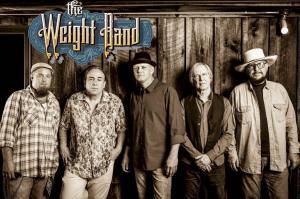 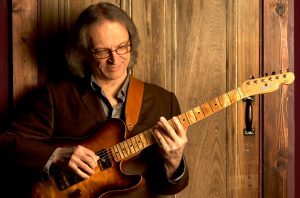