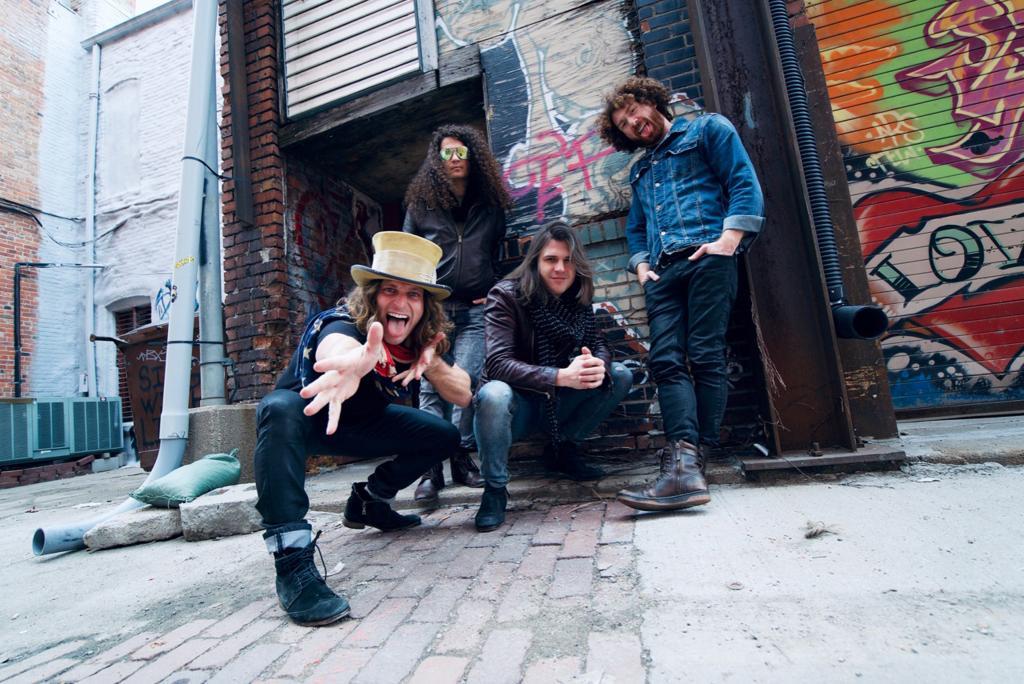 "I've always wanted to shoot videos out in nature..."