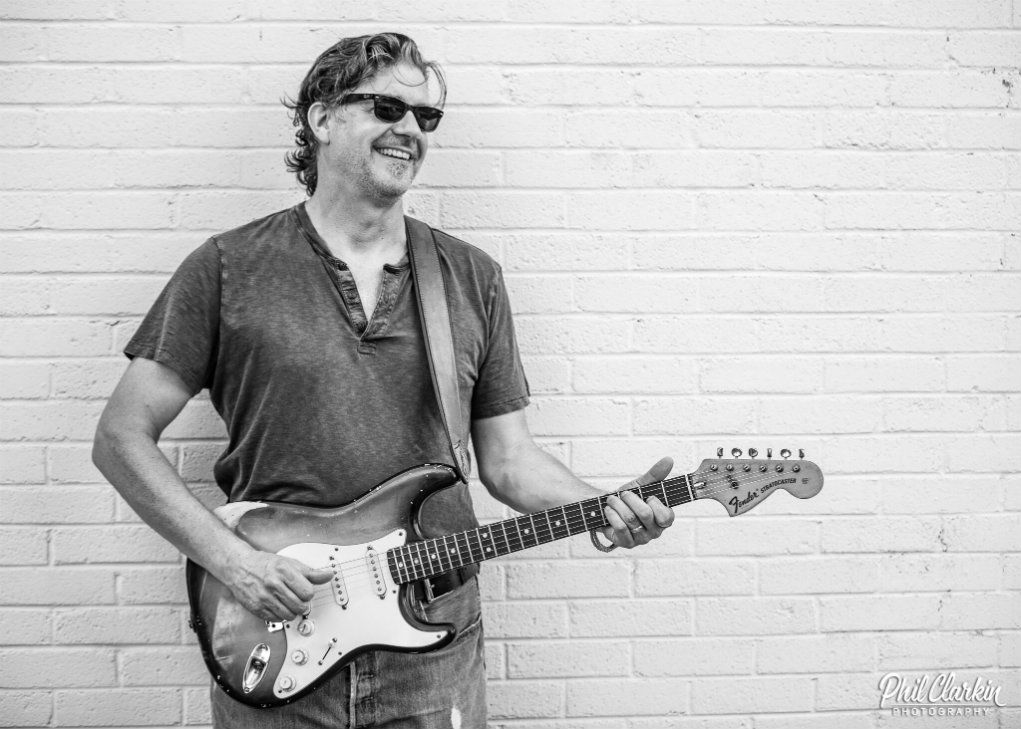 On August 9th, the Brad James Band released their album At Fellowship Hall via Horton Records. The laid back, live Americana blues “sounds like someone singing from a front porch.” 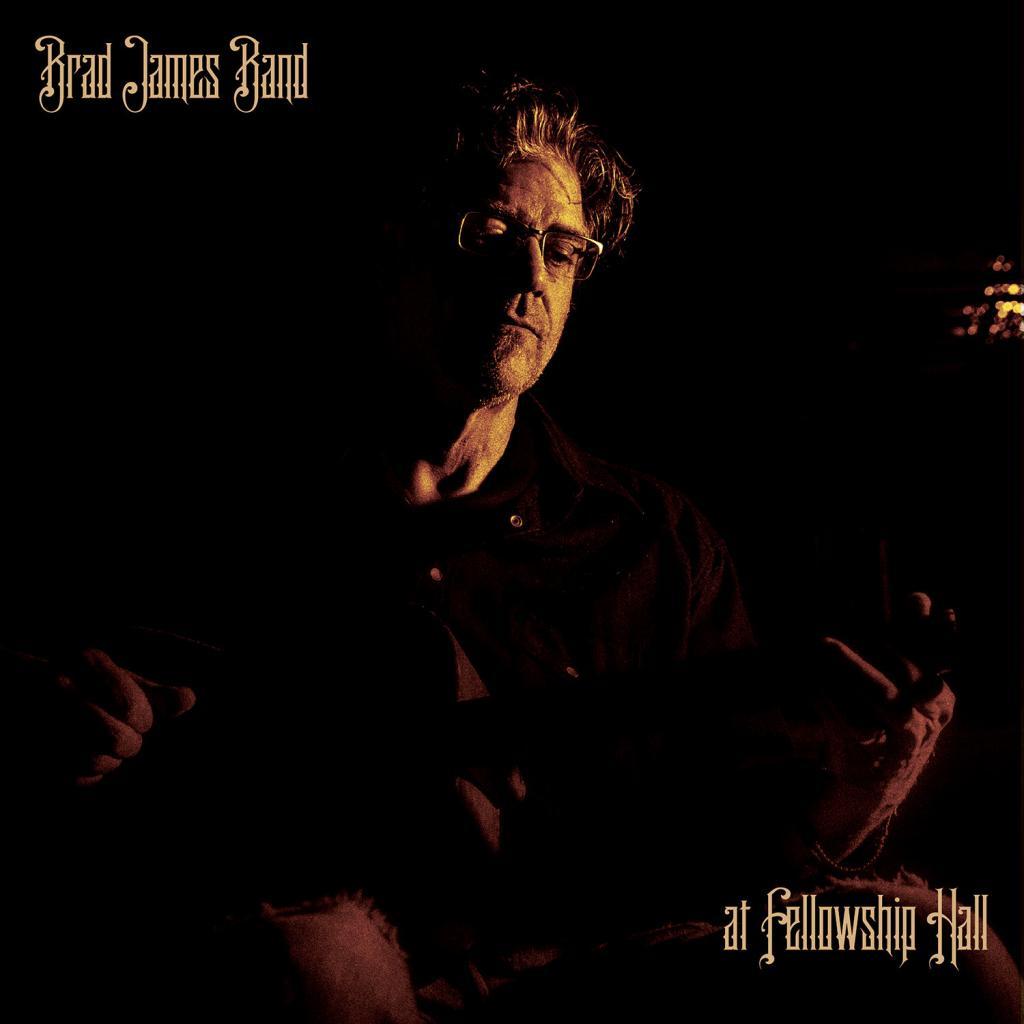 One of the standout tracks from that album is the James penned “April’s Girlfriend.” It’s a simple country ditty about a guitar man who falls for a girl only to find out he’s got competition he hadn’t counted on.

“‘April’s Girlfriend,’ is a true story song that Mike McClure and I lived one afternoon in Fayetteville,” James told us. “It was easy to step back see the humor in the situation, so we got another true story song out of it with a bit of tounge-in-cheek perspective. We get a lot of requests to play it live so we included it on our Horton Records release At Fellowship Hall. Here we are enjoying giving it a rundown at the historic Cain’s Ballroom in Tulsa at The Horton Records Annual Chili Cook-off.” 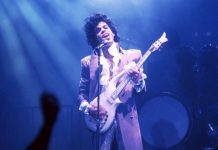 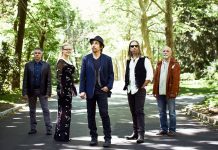