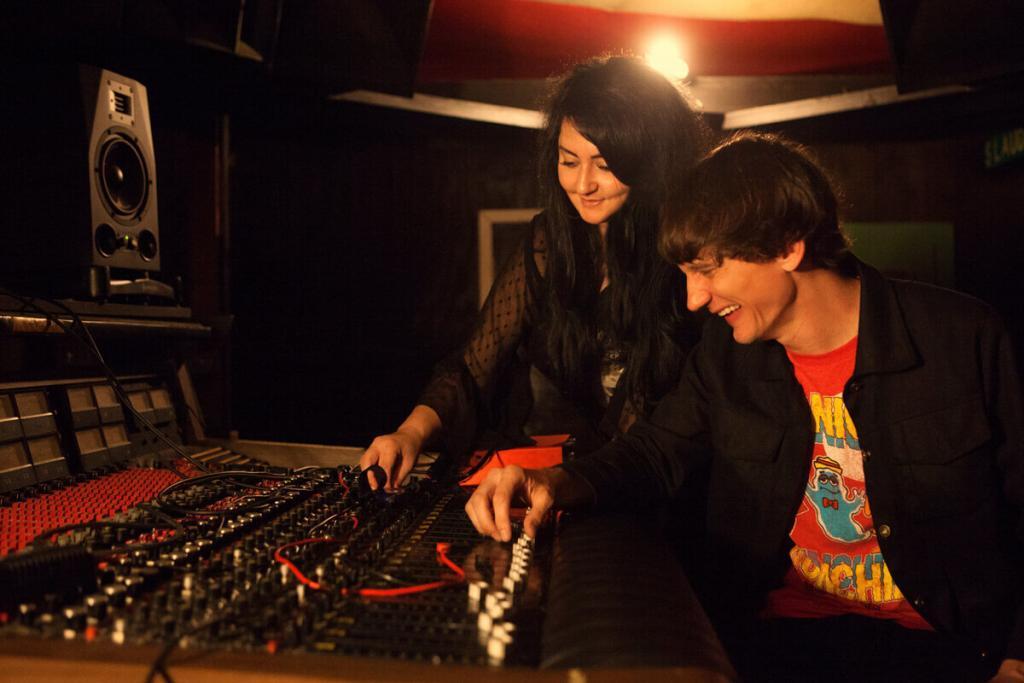 Gina Sicilia’s ninth studio album, 'Love Me Madly,' has a release date of May 29th, 2020 via Blue Élan Records.