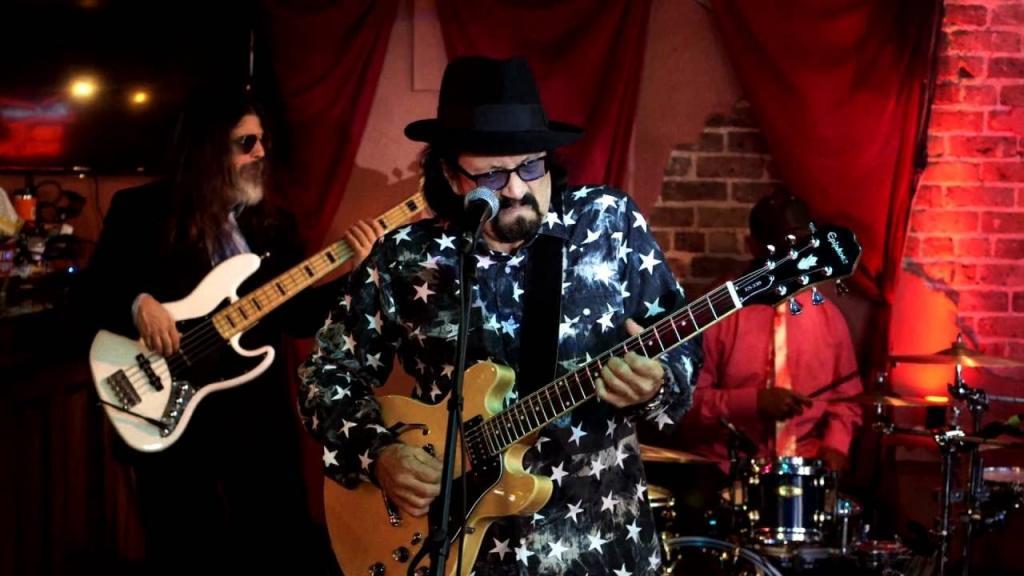 Jeff Chaz Scores Again With ‘This Silence is Killing Me’

These days, his music is a combination of two delightful musical recipes: "Memphis barbecue meeting up with New Orleans gumbo." 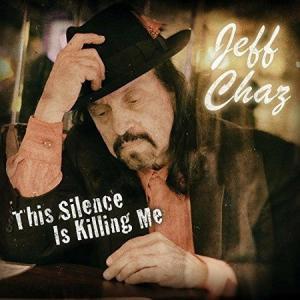 With his talents focused almost entirely in New Orleans, Jeff Chaz is a very busy bluesman. He, and his group, the NOLA Blues Trio, play six days a week at the Jazz Cafe in the French Quarter. In addition, This Silence is Killing Me, on his own JCP label, was his second release of 2016.

Chaz is known as the “Bourbon Street Bluesman,” even though he hasn’t performed there in years. Born in Lake Charles and raised in Creole, Louisiana, he made The Crescent City his home in 1997. A talented multi-instrumentalist, he previously toured with artists including Jerry Lee Lewis, and Albert King, spent time in California, and several years in Memphis, where he really learned to play the blues. Performing in several small, predominantly black, blues clubs, he learned to sing Gospel as well. He won the very first Beale Street Blues Award, and sang, “Amazing Grace,” at the opening of the National Civil Rights Museum.

These days, his music is a combination of two delightful musical recipes. As he says, “It is Memphis barbecue meeting up with New Orleans gumbo.” This Silence is Killing Me, is a prime example of that, offering eleven original pieces of blues, soul, and R&B.

The opening number, “Savin’ Everything For You,” is a true, blues revue, swing number with Chaz’ guitar out front. A killer horn section, made up of A. J. Pittman, Michael Genevay, and Ward Smith, provide the perfect backing. Chaz’ voice is in fine form. It’s both clear and strong, even after years of 300 plus shows.

Other artists on the album include Doug Therrien on bass, Doug Belote on drums, and Michael Skinkus on percussion. Keyboardist, John Autin, plays on three tracks, while Tom Worrell plays on five others.

The title track is a heart-breaking, slow, soulful number, featuring some nice strings provided by Harry Hardin. One of our favorite tracks, “I’m Not All There,” has a funky, second line beat with Chaz giving the fretboard of his guitar an absolute workout. “The Blues is My Drug,” comes across as absolute Beale Street. This duality of musical forms kept us interested, and tapping our toes throughout the entire album.

A master story teller, Chaz has always put a creative stamp on his lyrics. Take a listen to “Fried Chicken Store,” or “The Backwash Blues,” to hear for yourself what we mean. Even in the final track, an instrumental called “Creole Mustard Swing,” you can hear the humor coming straight from his guitar. Switching from clear, clean runs, to some greasy, swampy ones is all part of the charm.

With a November release, the album also includes something rather rare. An original Christmas song. “Merry Christmas To You,” is a simple, horn-backed, holiday song, filled with sleigh bells, Worrell’s masterful organ playing and an all-around good feel. This one is sure to have you dancing around the living room while you decorate the tree next Yuletide.

If you don’t often make it to The Big Easy, do yourself a favor, and pick up this CD for yourself. As the old Bell telephone ads would say, “It’s the next best thing to being there.”

Title: This Silence is Killing Me