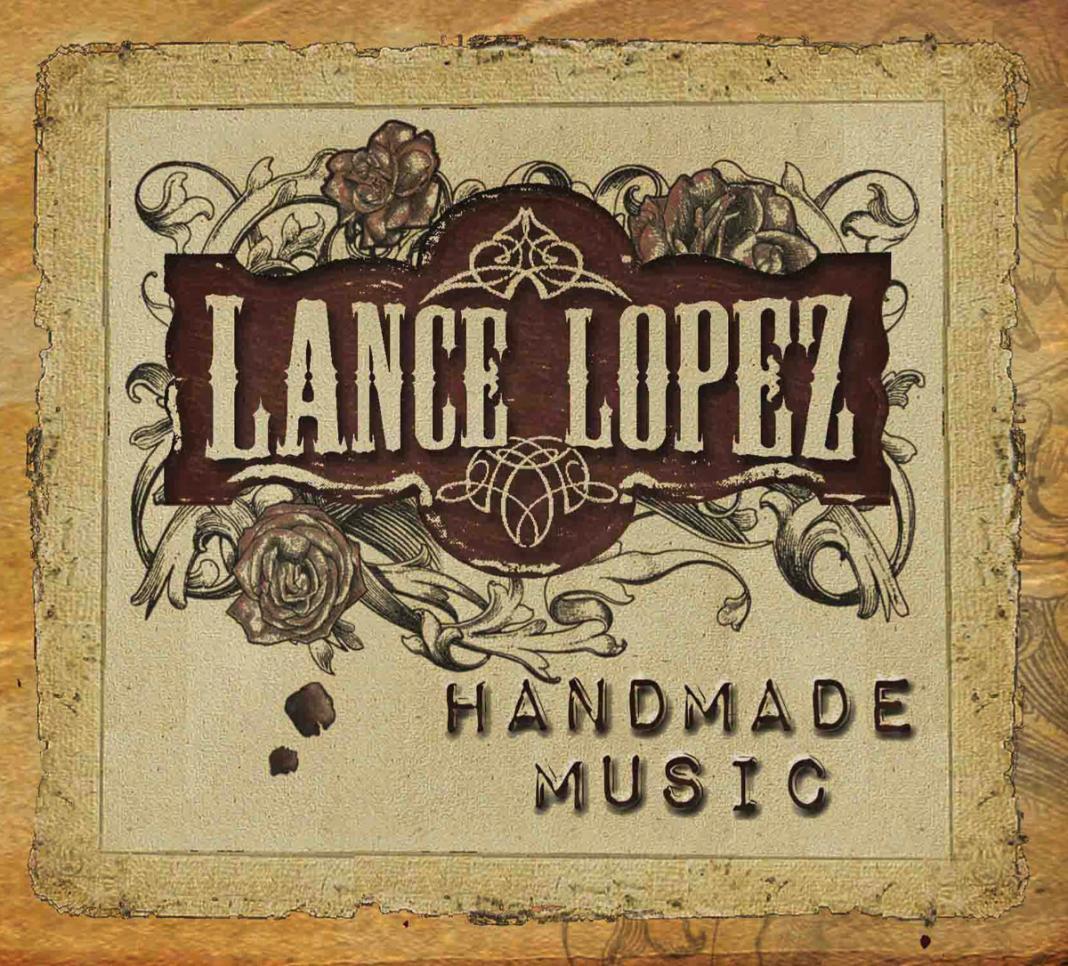 Lance Lopez was only five years old when he first held a guitar. He knew then, that was his calling. By the time he was eight, he owned a guitar of his own, at ten he first heard Jimi Hendrix and at twelve he was fortunate enough to see Stevie Ray Vaughan play live. A couple of months later, Stevie was gone, but his mark on Lance Lopez was burned in forever.

Lopez was born in Shreveport, Louisiana in 1977 and spent much of his youth traveling between New Orleans and Texas. By the time he was fourteen years old, he was gigging with several bands in New Orleans, sometimes playing with three or four different groups from early evening until sunrise. He did the same thing when his father moved them to Florida and by the time he was nineteen, he had played with Johnnie Taylor and toured Europe with Lucky Peterson. During that time, he was learning as much as he could from the players around him.

These days, Lopez is based in Dallas, Texas and has a heart felt appreciation for the Deep Ellum, Delta and more modern Texas Blues traditions, and he mixes all these influences together in his playing. “Billy Gibbons was a mentor to me”, Lopez says. “The first show I saw when I moved to Dallas from Louisiana was Stevie Ray Vaughan and BB King. I never got to play with Stevie, but I’ve played with everyone in his circle.” He goes on to say, “The common thread for me is Jimi Hendrix. I start with Hendrix as a base and then add the Delta influences of the 20s and 30s, the Chicago Blues of the 50s and 60s, the regional influences of where I’m from and there you have it.”

“The British Blues/Rock bands of the 60s and early 70s kind of kept the Blues alive”, Lopez says while discussing his popularity abroad. “They introduced the States to a heavier Blues/Rock vibe and then, today, we get to reintroduce that back to Europe from the American side. There are clusters of areas in the United States that are just as enthusiastic as the Europeans are, but like for us, traveling across a couple of states to play a gig is like driving through two or three countries in Europe with different languages and cultures. Its just a smaller area and therefore more concentrated. I always say, ‘once you make it in America, you’ve made it’, because its just so vast. A good example is when you drive nine hours in Europe, its like a cross-country trip. Here, we’ll drive three days to get from Seattle to Miami to play a gig.”

When asked, ‘what are 3 things that fans should know about you, and maybe don’t know’, Lopez let out a nervous laugh and said, “That’s one I have to think about. Um, its true I am a Blues scholar. I also enjoy history and am a heavy reader. People think I may own a lot more guitars than I do. I own maybe seven or eight and I don’t really have a ‘Number One’.

Lopez’ current band is a tight power trio made up of himself, bassist Patrick Smith (who comes from a guitar background and plays bass like a lead guitar) and drummer Steven Watford (an incredibly tight percussionist who is only three years out of high school). They’ve only been together for a few weeks and held their debut performance at Uncle Bo’s Blues Bar in Topeka, Kansas on July 11th. With a total of seven albums under his belt, including a 2007 Live release, Lopez is ready to head back to the studio in the near future. While not revealing many details, he hopes to have the new CD released before the end of the year.

Lopez bears a physical resemblance to the man who started it all for him, Stevie Ray Vaughan, and on stage its even more striking when combined with his down and dirty guitar skills. “We all just come from the same place, same neighborhood, same friends and same influences, you know. We have a lot of mutual friends, I mean a lot of his close friends are now my close friends. The common thread is Jimi Hendrix, you know, we’re both big lovers of Jimi. Oh, and Albert King. When you come from that foundation, that’s just what it encompasses. I’m just a product of my environment.”