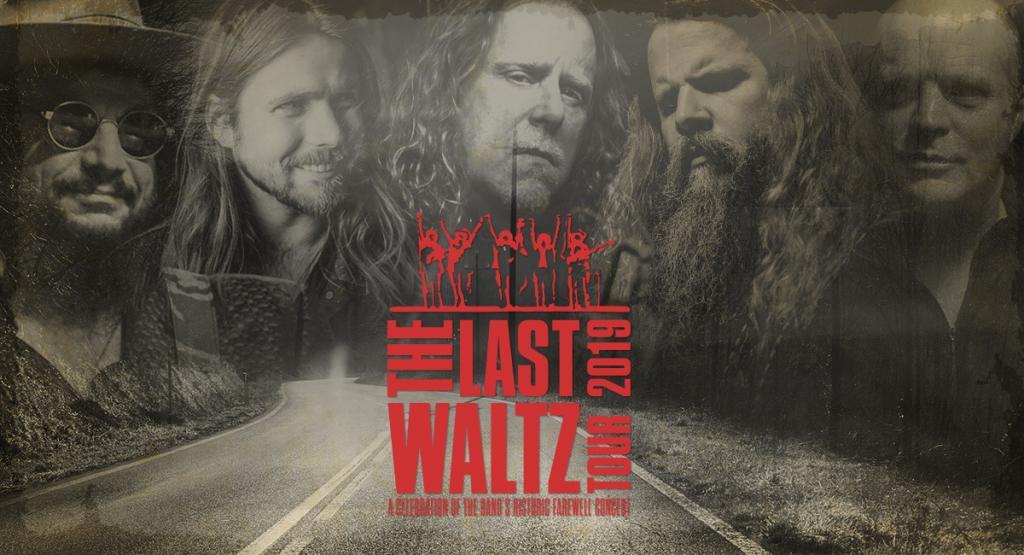 The Last Waltz Tour 2019: A Celebration of The Band’s Historic Farewell Concert features a star-studded lineup. 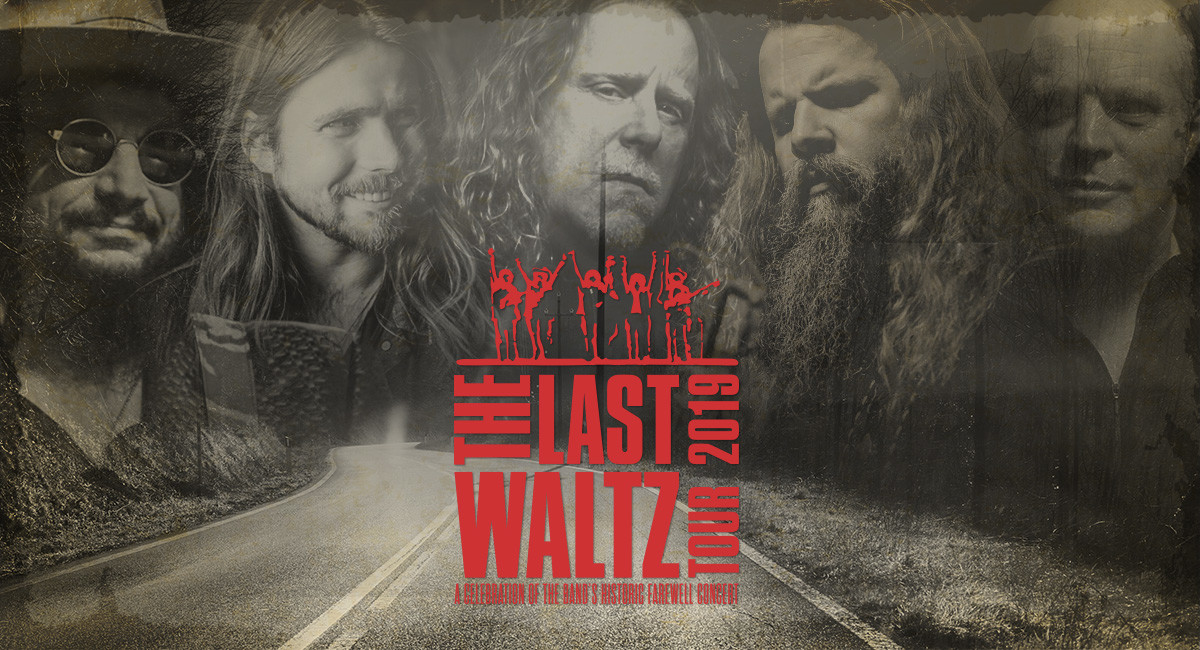