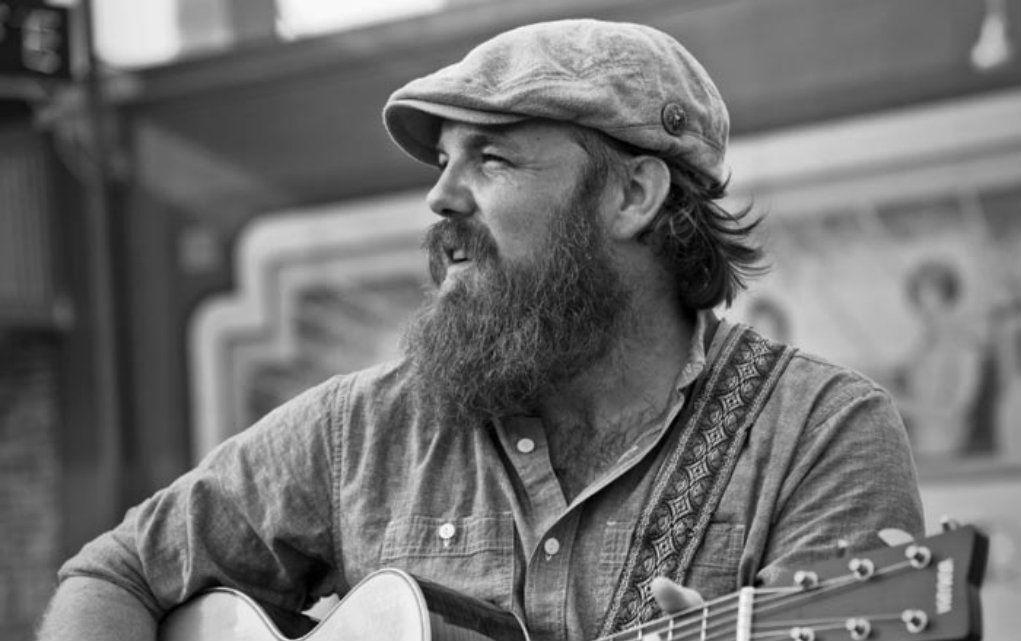 Although each of the 15 songs represents Broussard’s best known material and fan favorites from throughout his storied career, 'Home (The Dockside Sessions)' is more than simply a reminder of past glories.