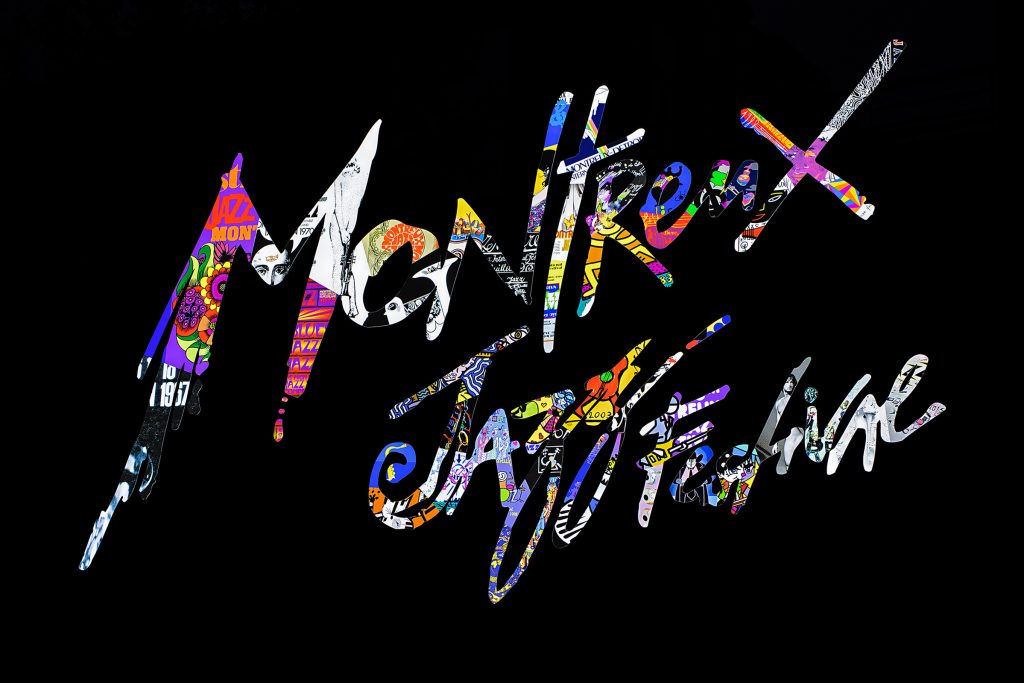 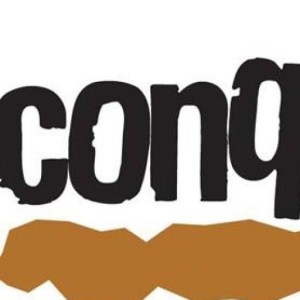 Montreux Jazz Festival and BMG announce the next anticipated installment in The Montreux Years series with Marianne Faithfull: The Montreux Years and Muddy Waters: The Montreux Years, both to be released on Friday, September 17, 2021. Available on multi-format configurations including double LP as well as download and streaming services, the two new full-length albums feature captivating performances from Marianne Faithfull and Muddy Waters’ multiple appearances at the iconic Swiss festival for the very first time, recorded and remastered in breath-taking quality.

Montreux Jazz Festival is a renowned music festival created by Claude Nobs and held annually in Montreux, Switzerland across two weeks in July. Now in its 55th year, the festival draws 250,000 music lovers from all across the world to the Lake Geneva shoreline. Montreux Jazz Festival celebrates the industry’s emerging and contemporary acts, while paying homage to music’s legendary acts. Originally a pure jazz festival since inception in 1967, Montreux began showcasing other styles of music throughout the decades and today presents artists from across every genre imaginable.

The Montreux Years embodies the spirit of the Montreux Jazz Festival and the legacy of its much-loved founder, Claude Nobs. Nobs refused to compromise on quality or settle for anything other than the best and this ethos lives on in the superb quality of the recordings compiled in this collection. Mastering has been performed by Tony Cousins at London’s iconic Metropolis Studios, incorporating MQA to capture the original sound of these special concerts. Similar to the first albums in the series, featuring Nina Simone and Etta James, the Marianne Faithfull and Muddy Waters releases will be accompanied by exclusive liner notes and previously unseen photography. 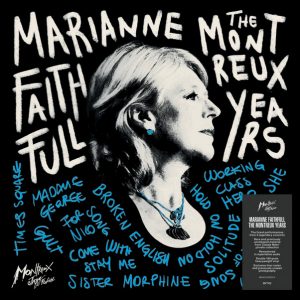 Instantly recognizable with her raw, varied vocal talents and tangible charisma, Marianne Faithfull has been a long-time friend of the Montreux Jazz Festival, appearing five times over a nearly 15-year period: 1995, 1999, 2002, 2005 and 2009.

The first live album of Faithfull in over 10 years, Marianne Faithfull: The Montreux Years opens with an enchanting rendition of Van Morrison’s “Madame George,” recorded live at Auditorium Stravinski on July 10, 1995, where Faithfull’s powerful range and unfaltering dynamism was instantly apparent.

The singer’s fans can immerse themselves in these unique recordings, which include several songs from her celebrated album Broken English, such as an electrifying, guitar-heavy performance of the titular track “Broken English,” the soaring “Guilt,” and John Lennon’s rousing anthem “Working Class Hero.” Meanwhile, the haunting sensitivity of “Strange Weather,” recorded live at Casino Barrière on July 6, 2005, captures the bottomless depths of Faithfull’s brutal and ragged beauty. 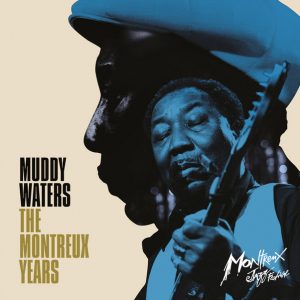 An unstoppable blues colossus, the father of Chicago blues, Muddy Waters, was the hot ticket during his run of appearances at the Montreux Jazz Festival in the 1970s. Already a cultural and musical force to behold when Nobs first caught him live in 1965, Waters found critical acclaim outside of the U.S., sparking the blues revival in the U.K. and finding a clamoring crowd in Montreux.

The Montreux Years brings together an impressive repertoire of Waters’ blues classics, from the chugging standard “Mannish Boy”and genre defining “I’m Your Hoochie Coochie Man” to the stripped-back majesty of “Rosalie,” all oozing with effortless style and Delta swagger.