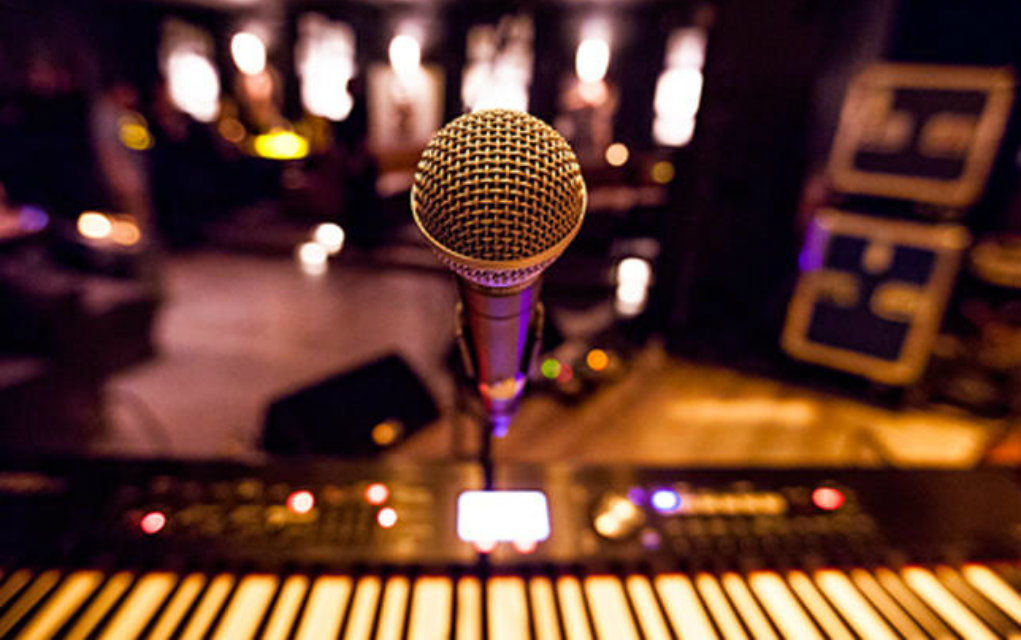 For more information about this event, please contact Jacqueline K. Dace, Director of Internal Affairs, at 314-925-0016 ext. 437 or by email at jdace@nationalbluesmuseum.org. 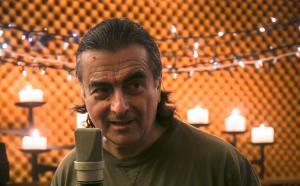 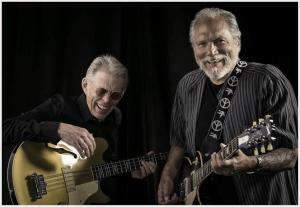 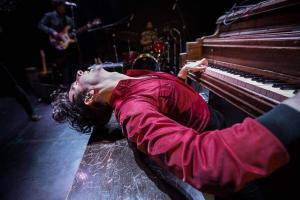