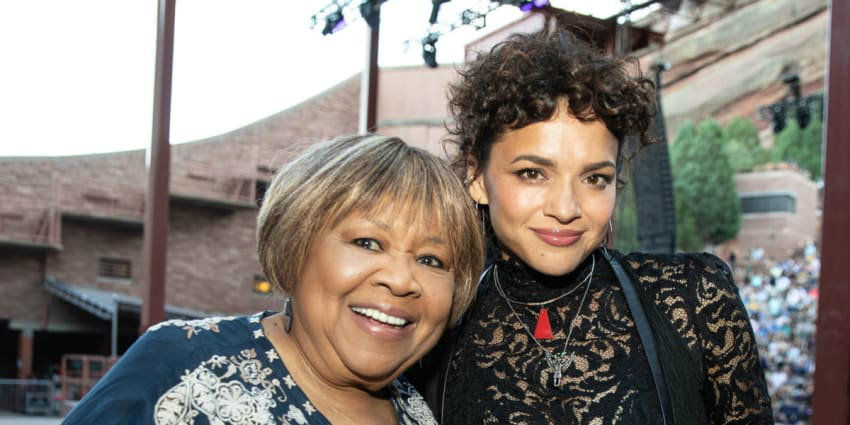 The upcoming US Tour with Norah Jones kicks off in Macon, Georgia on April 21st. After 5 stops, including 2 days at the New Orleans Jazz & Heritage Festival, she’ll be joined by Mavis Staples at the Sandia Amphitheater in Albuquerque.

9X GRAMMY winner Jones and Blues and Rock and Roll Hall of Fame inductee Staples, released the single “I’ll Be Gone” last year, and will perform no fewer than a dozen shows from the Southwest through Southern California and ending in the Northeast in August. 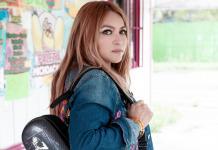