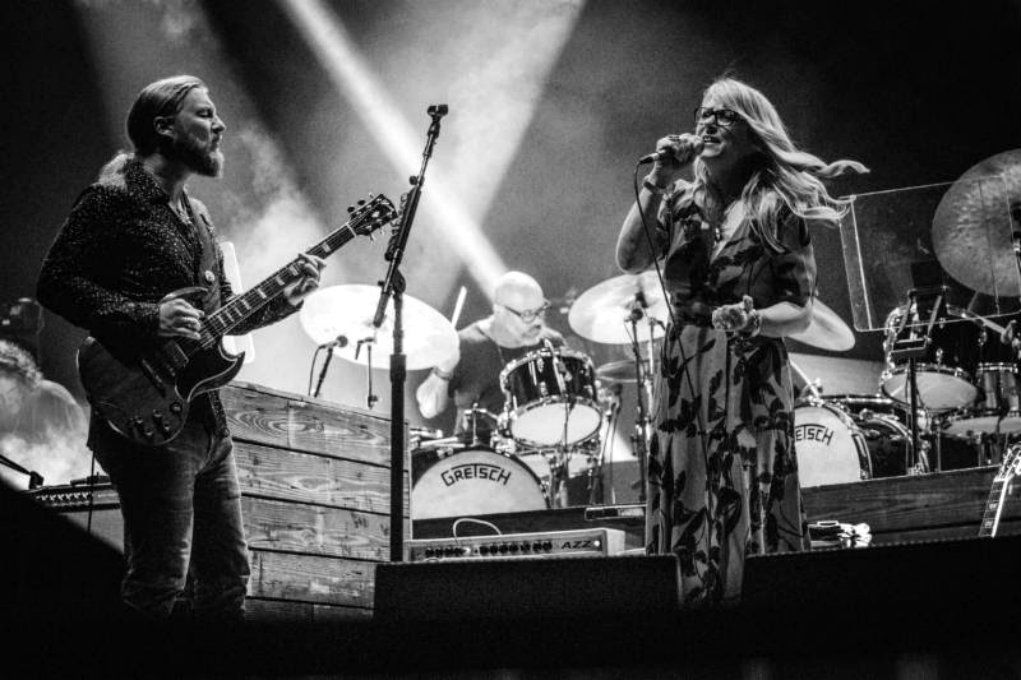 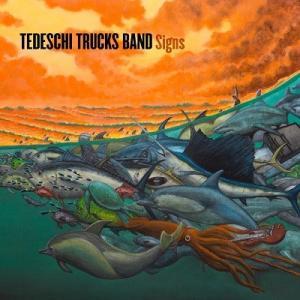 Tedeschi Trucks Band have announced their 9th annual multi-night residency at NYC’s storied Beacon Theatre. The 6-night run will take place on September 27th and 28th, and October 1st, 2nd, 4th and 5th. October 1st and 2nd will feature support from Capital Sun Rays (feat. Luther Dickinson, Amy Helm, Birds of Chicago and Grahame Lesh) and John Moreland respectively; the remaining dates will be two-set, ‘An Evening With’ shows. One dollar from each ticket sold will be donated to the Kofi Burbridge Music Matters Fund.
Tedeschi Trucks Band’s annual Beacon Theatre run is a highly anticipated New York tradition. For the better part of a decade and 30+ shows, they have returned to the Beacon each fall, drawing fans from all over the country. Residencies have become a fixture in the band’s touring schedule with their “incredibly dedicated fanbase hanging on each night’s unique setlist” (Forbes). In the last few months alone, multiple consecutive nights in Boston, Chicago, Nashville and Washington D.C. have all sold out.
The Beacon residency, however, offers the talented 12-member group an opportunity to explore an especially large range of musical territory – often exceeding 100 different songs across the six nights. Guest sit-ins have also made the run special. Recent years have featured surprise appearances by Norah Jones, Trey Anastasio, Nels Cline and Ravi Coltrane among others.
“We’ve been touring hard with this band for almost 10 years now. When you play that many shows they can start to run together, but the Beacon shows always stand out,” says Trucks. “That room is special for us and holds a lot of great memories. Nobody holds back. We put it all on stage.”
In addition to the Beacon Theatre news, Tedeschi Trucks Band have revealed a special edition Record Store Day EP High & Mighty to be released on Record Store Day, April 13th. The 12-inch special edition vinyl will include three brand new, unreleased studio tracks from the Signs recording sessions, along with an inspired live version of Signs cut “Shame,” recorded at the Chicago Theater in January of 2018.
Signs – the band’s fourth studio album – was released this February to widespread praise. Rolling Stone called it “electrifying,” the Associated Press dubbed it “an inspirational album for the times,” and NPR Music declared the album an “instant classic,” saying, “honesty and authenticity…informs every second of Signs.”
Tedeschi Trucks Band are currently on tour in Europe and will return for a string of West Coast dates this May before heading to Japan for a short run. In June, they’ll kick off their annual Wheels of Soul summer tour with this year’s special guests Blackberry Smoke and Shovels & Rope. 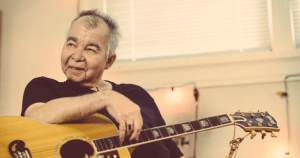 The Mark Twain of folk music gets home state honor 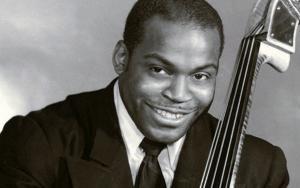 “…that’s why I wrote so many songs because I been writing about the true facts of life that exists today, and yesterday and for what I hope will be tomorrow a better future.” – Willie Dixon 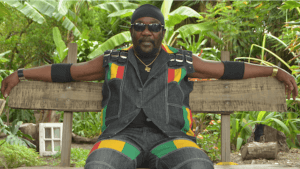 Video: Toots and the Maytals Share Title Track, “Got To Be Tough”