'Live On Stage' from The BluesBones marks the second time the Belgian band has brought their A game to the US. 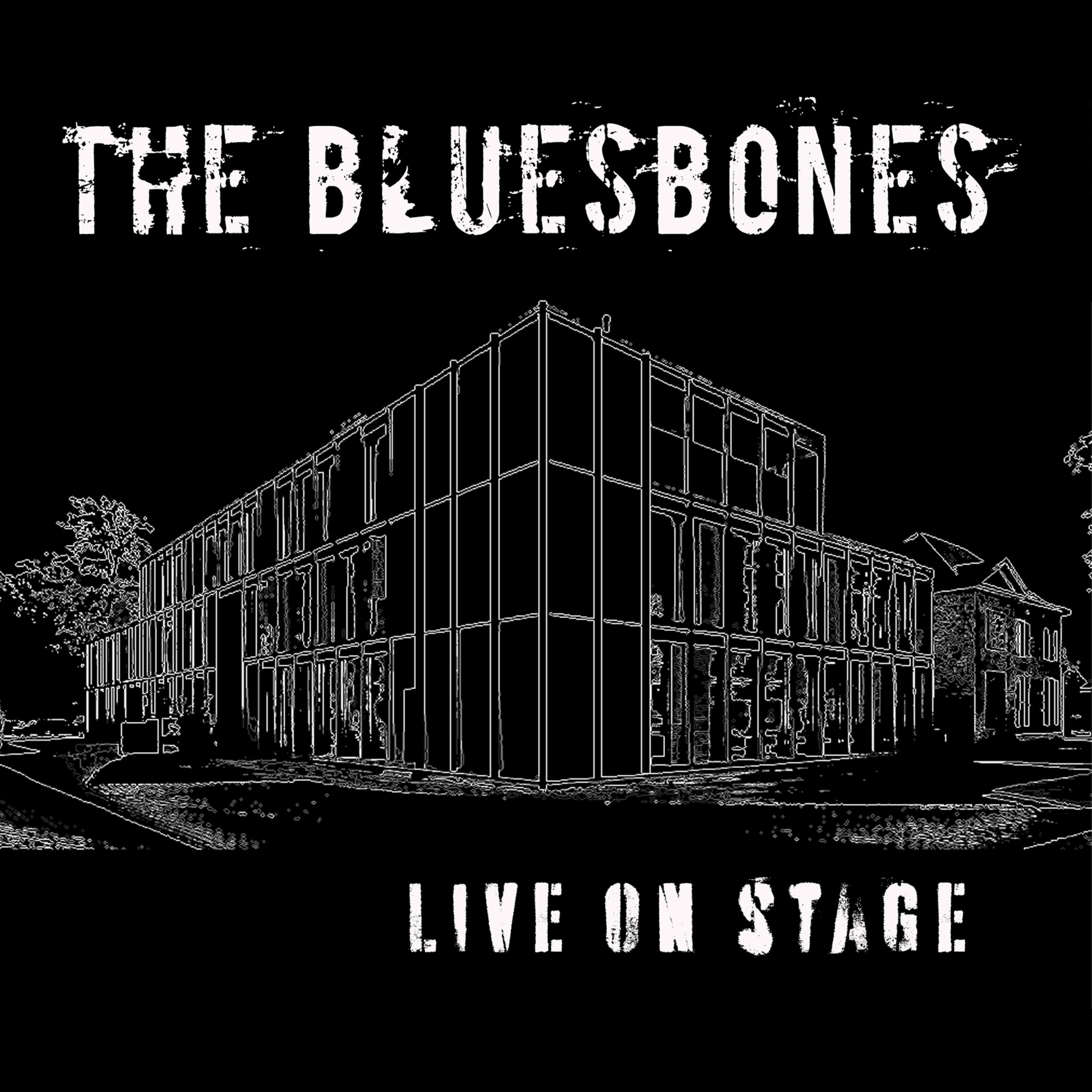