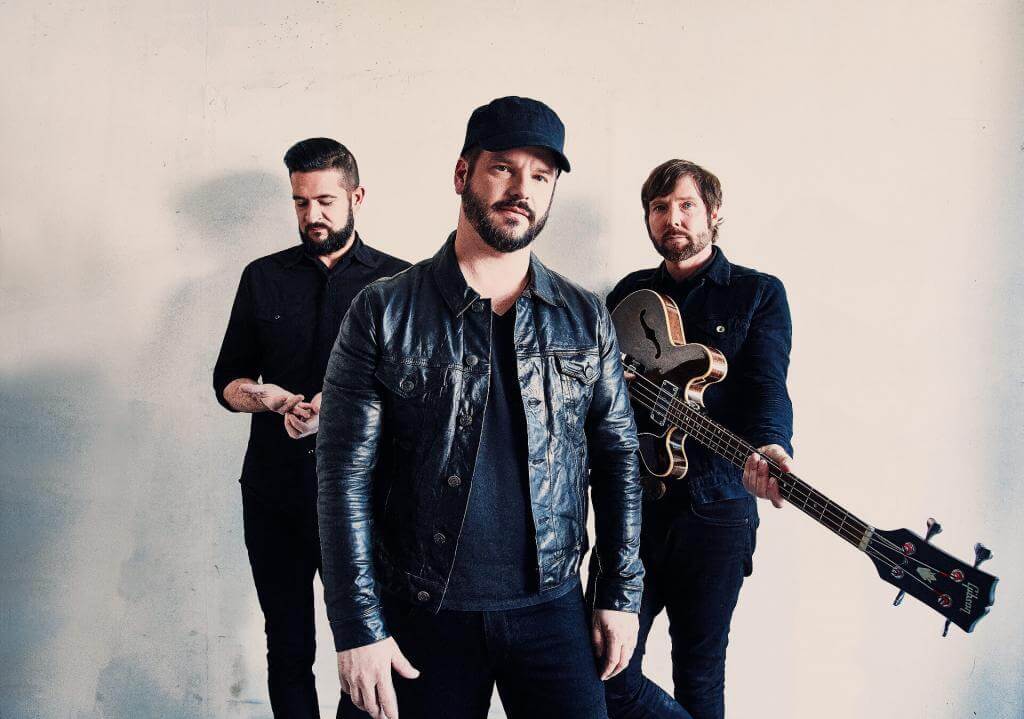 The Record Company manages to show some dimensions that they haven't yet shown on their studio albums.