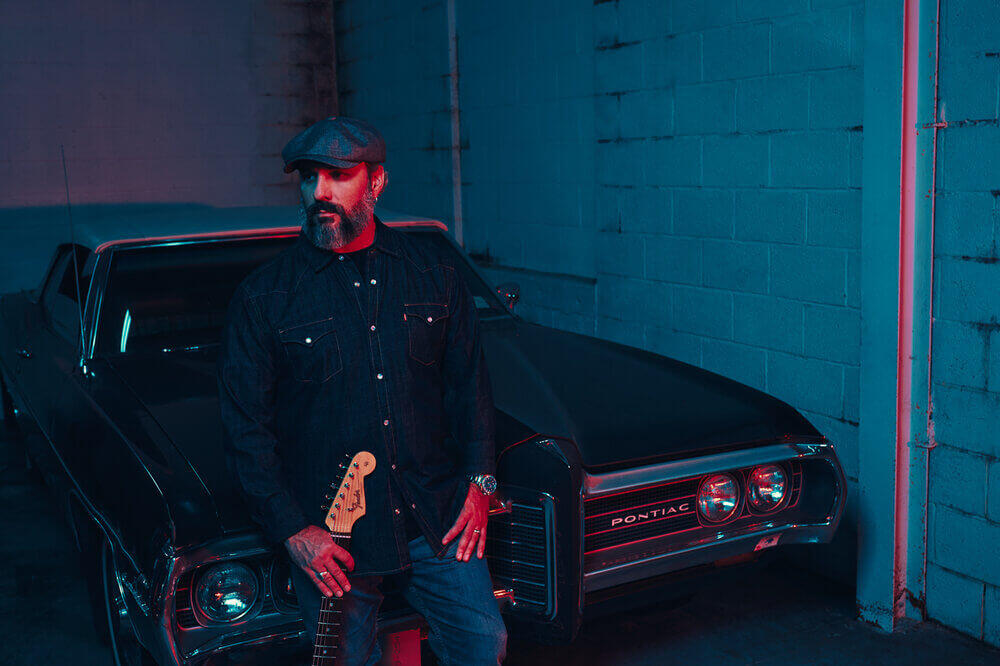 'My Claim To FAME' from Mick Hayes isn't a copy of the classics, rather a fresh, new take on the Muscle Shoals sound. 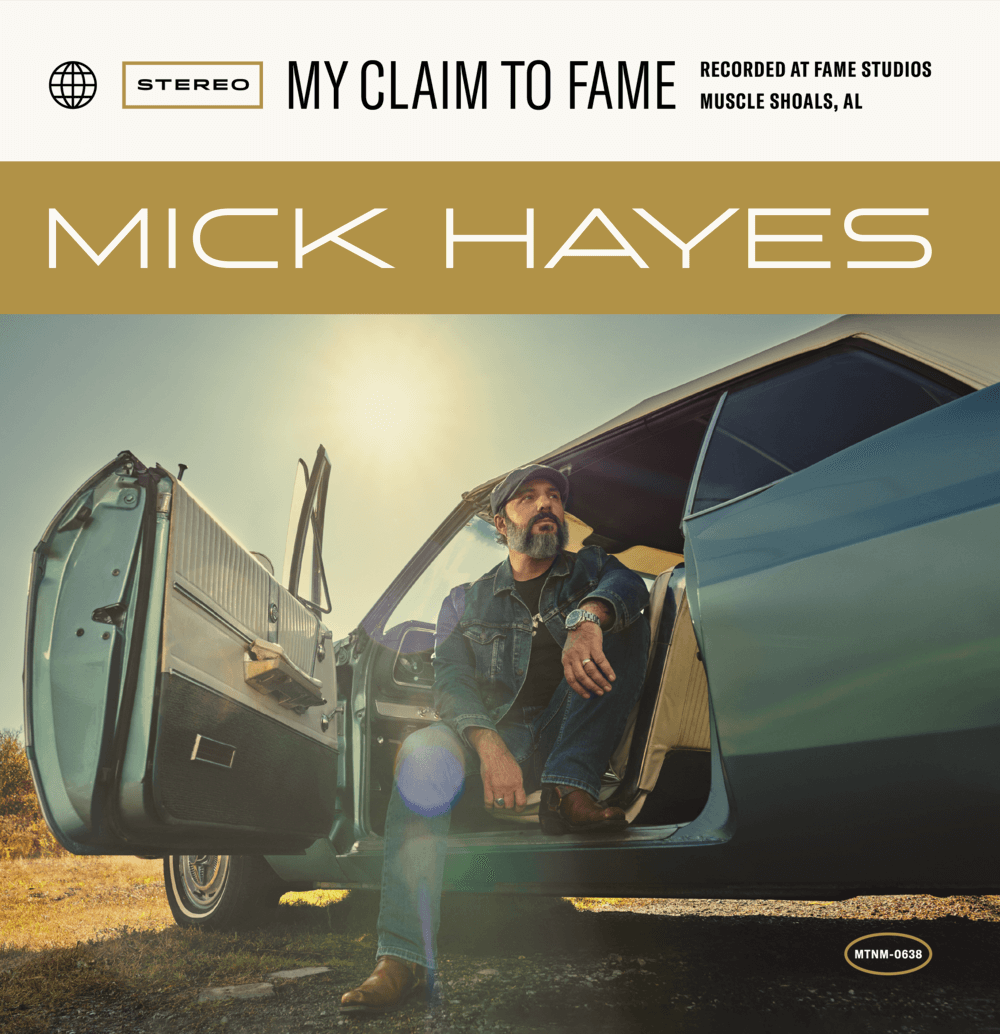