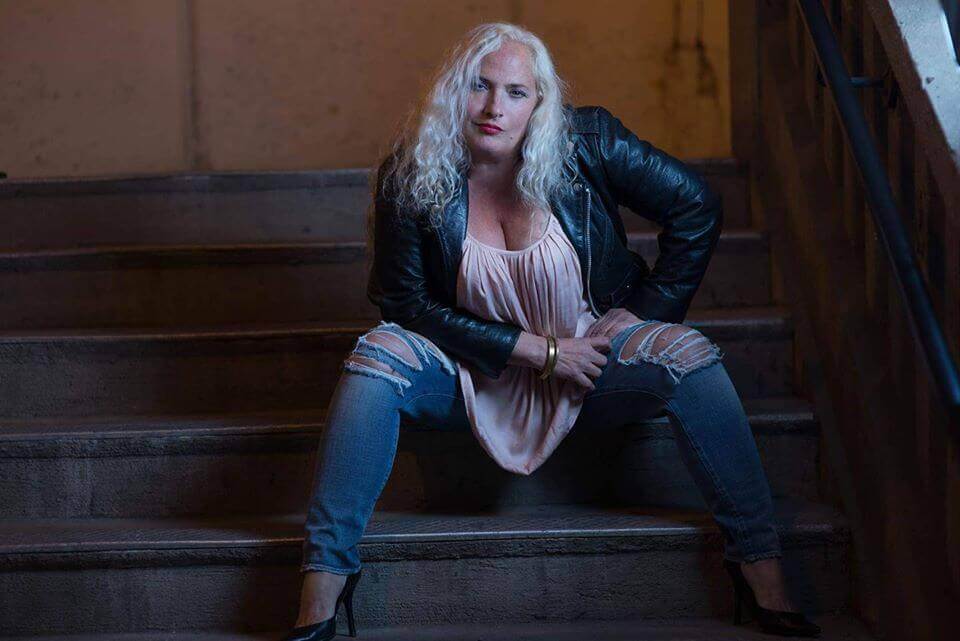 "Don't You Put Your Hands On Me" produced by Tomas Doncker and James Dellatacoma, tackles the issues of domestic violence and sexual harassment.