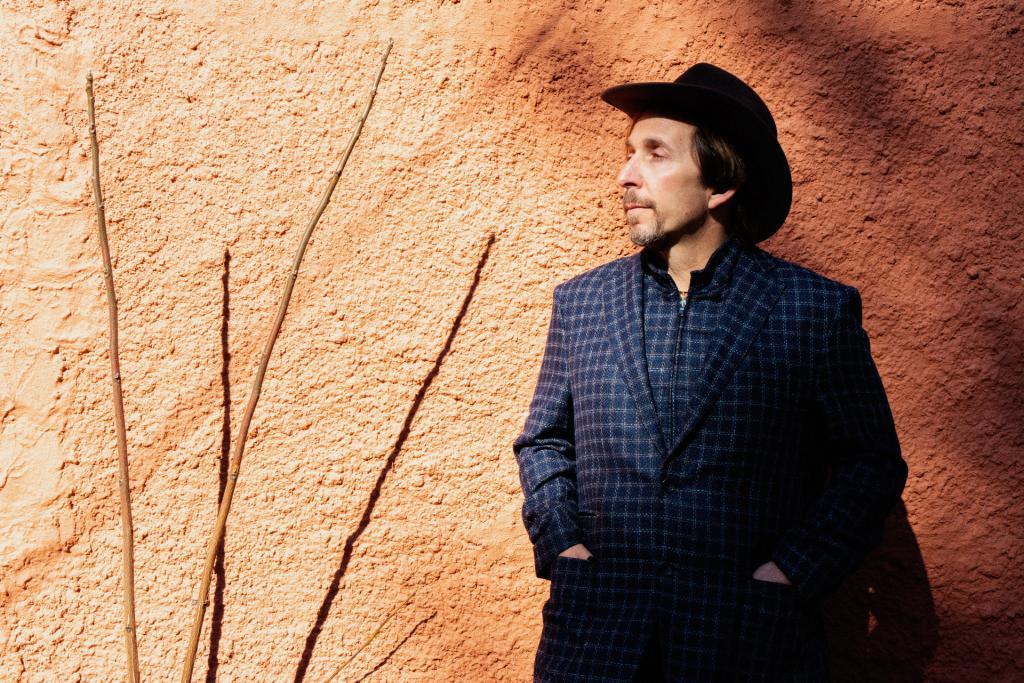 When Larry Campbell, the GRAMMY-winning producer and longtime collaborator of Levon Helm, says he wants to collaborate – you listen. Just ask Roger Street Friedman, the award-winning, NY-based singer-songwriter, whose “autobiographical, cinematic, blunt, and honest” songwriting has been compared to James Taylor, Randy Newman, and Jackson Browne (The Aquarian). With the release of ‘Rise,’ the songwriter’s third studio album produced by Campbell, Friedman has crafted nothing less than a true expression – a statement of purpose that resonates as a career milestone – thanks in part to a partnership with Campbell that far exceeded Friedman’s expectations.

Recorded at his home studio in Sea Cliff, NY, ‘Rise’ features the type of honest, vulnerable songwriting that has won Friedman praise everywhere from USA Today to No Depression – reflective vignettes recalling the singer-songwriter tradition of Marc Cohn and Robbie Robertson, set to a blend of folk-rock, progressive Americana, and soulful R&B. Co-written with a number of Nashville based songwriters, the album’s 12 tracks feature stories so vivid that we feel genuinely inside their characters — whether it’s the Vietnam veteran “takin’ fire from Uncle Sam” upon his return, or the housewife questioning her life in “Over and Over.” There’s an honesty, immediacy, and urgency to Friedman’s singing throughout the album, while the song arrangements are fat-free blends of Americana genre-splicing, from the twang of “Last Train to Babylon” to the rocking punch of “Outcasts of Love,” the Celtic anthemics of the title track and the Jimmy Buffett ebullience of “Tough Crowd.”

So, this is day 42 of isolation and I guess a few weeks since my last entry.  We’ve all grown pretty accustomed to the routine and, other than getting outside for occasional walks and bike rides, are pretty much as hunkered down as we can get.  We are getting a little stir crazy, I must admit.  The number of people infected with the virus, and the number of deaths, is staggering… it’s hard to fathom that in two months we’ve lost almost as many people to this virus as were killed in the entire Vietnam War.  It is so sad and tragic and my heart breaks for the families that have lost loved ones.  We will need an extended period of healing and hopefully, of coming together, when all of this is behind us.

I’ve been spending time getting my live-streaming capability up-to-snuff and I dipped my toe in the… uhm, live-stream stream yesterday evening with a 45 minute set hosted by My Father’s Place. I broadcast from my home studio using my mixing console and a portable interface.  It all worked out pretty well. I got the video up and running with a cool LED ring light so people can see me, and I think I might be hooked!  It was a lot of fun and I’m told it sounded good on the other end of the computer screen to boot!

This really is a new reality… which is very strange, and, I’m hoping only temporary. But while strange, it’s also given me an opportunity to learn some new video editing skills, and I’m feeling pretty good about creating some solo acoustic videos so fans have some new content on a regular basis and continue to connect. Also incredibly excited that the new album ‘Rise’ is officially out now!  So grab a copy of the new album on any of your favorite music sources and stay home, stay safe, and keep the music flowing!

“Outcasts of Love” is the second single from Rise, released April 24 via Rock Ridge Music.