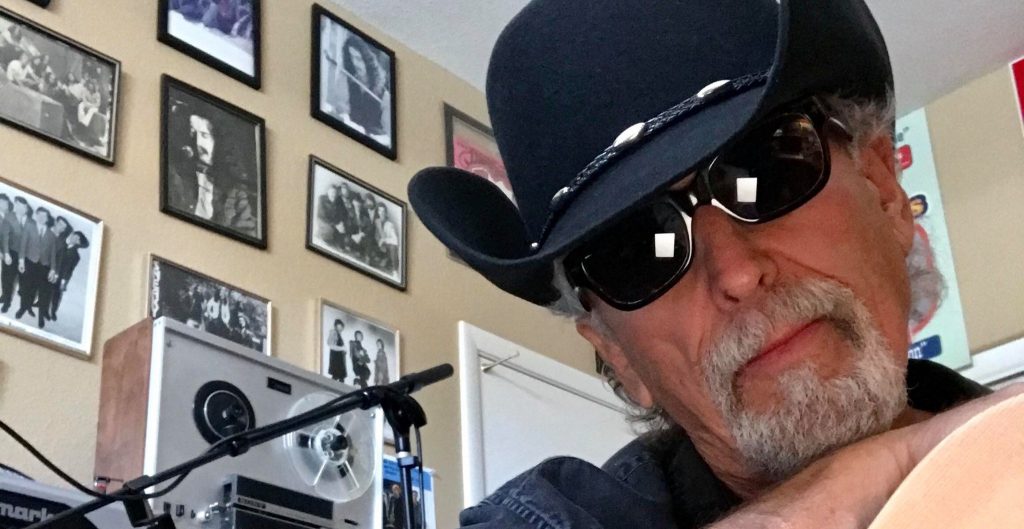 Southern Idaho native Billy Truitt began his touring career with Jack Ely and the Kingsmen of “Louie Louie” fame and was produced by the legendary Bert Burns of Bang Records. Uncle Sam called a couple of years later and after a tour of sunny Southeast Asia Billy returned and joined Crescendo recording artists Foremost Authority became the popular northwest band Easy Chair, which was on lineups with many of the national and international touring acts of the ‘70s.

After opening a recording studio in his hometown of Boise with friends Terry Miller and Charlie Coe of Paul Revere and Raiders, Billy got a Curb Records production deal and moved to southern California where he became entrenched in the Bakersfield honky-tonk and L.A. studio and club scene. After moving to Las Vegas in the ‘90s Billy started working with the roots/rockabilly band The Ruffnecks and later Blind Pig recording artists Contino. That project later became the Vegas Strip Kings, which enjoyed success with 2019’s album Jackpot.

Abstract Truth, although released under Billy Truitt’s name, includes most of the Vegas Strip Kings, while taking the ensemble in fresh musical directions. The result is an exhilarating voyage with a seasoned group of skilled musicians who bring a vast array of influences to this creative and original project.