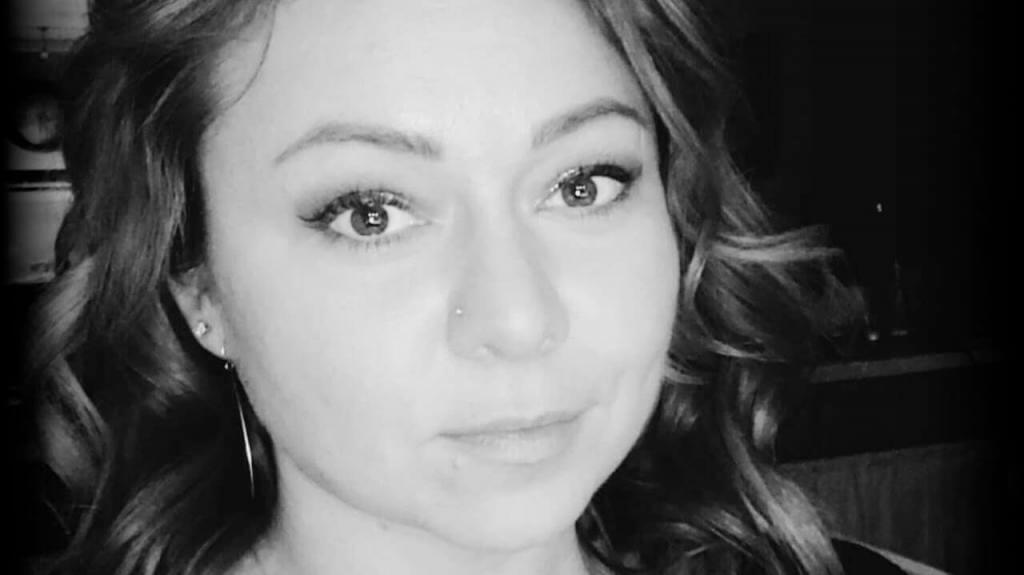 Wrecked is a sultry mix of powerhouse vocals, crying strats, and an overall seductive blues sound that left us breathless.

Mandalyn was born with a love of music in her soul. Being classically trained, Mandalyn started competing in various competitions at a young age. In her late teens, she started performing at live venues. Her background includes studio work, voice overs, vocals, song writing, and solo recordings.  Her experiences have prepared her to be a successful front woman in a multi genre band for over 15 years. Now, Mandalyn has decided to take a different approach with her music, her new breakout single “WRECKED” on an EP by the same name released last month. 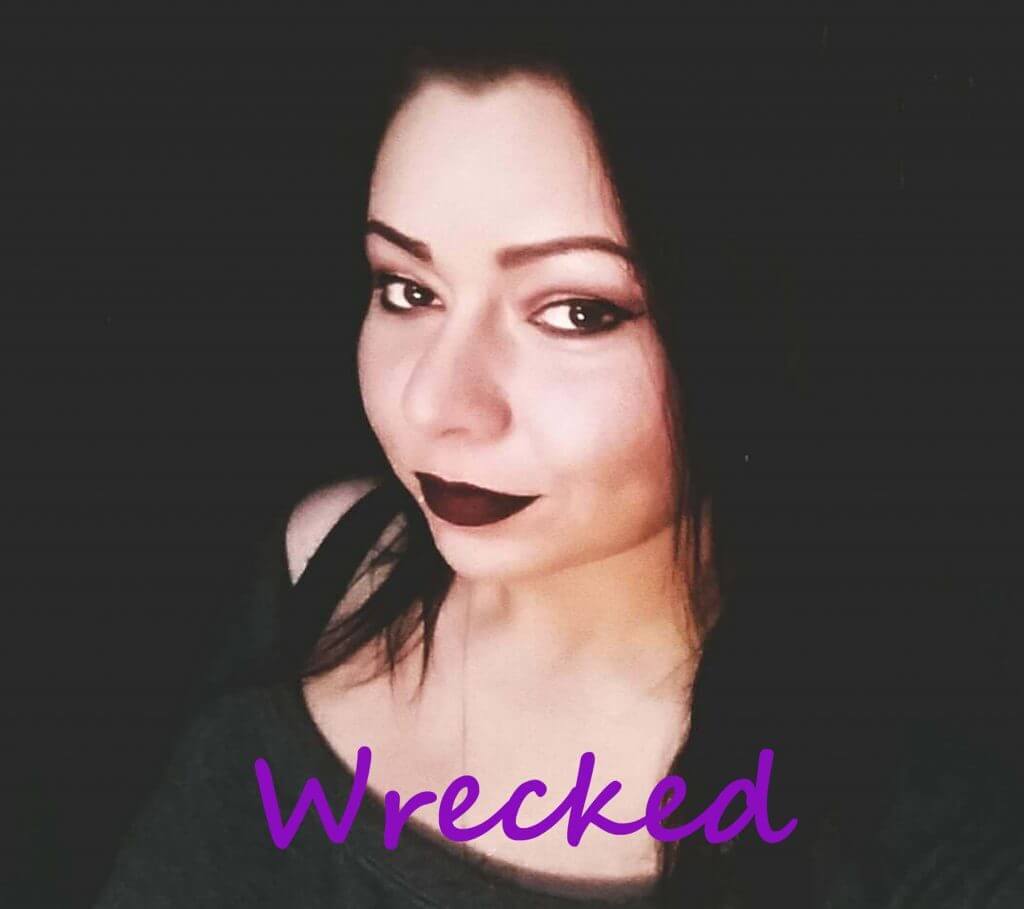 One can hear the majesty in Mandalyn’s voice as she approaches the four songs on Wrecked with as many varying styles. The title track leads off with a Golden Age Chicago sound, a’ la Etta or KoKo. Other modern day purveyors of the genre include Beth Hart and Danielle Nicole, but Mandalyn can sing note for note with them all. There is no gravel nor grit in her voice, but enough pure emotion to fill a room.

“Baby on the Run” has a swampy, funky, cool, Louisiana feel, and we hear the first bit of sandpaper in Mandalyn’s voice. Not much mind you, but just a tad to authenticate the dark and somewhat brutal lyric imagery. Next is the horn-filled, guitar laced, big band sound of Memphis as she covers “Feel Like Breakin’ Up Somebody’s Home.” A bit faster paced than the Ann Peebles original (and almost twice as long), Mandalyn’s version not only finds the bar set in the 70s, but launches herself over it with ease.

Wrecked is a sultry mix of powerhouse vocals, crying strats, and an overall seductive blues sound that left us breathless. Produced by none other than Tony TC Coleman who is also the heartbeat in the studio playing the drums, Wrecked also features one of a kind mix of guitarists Bart Walker and Brian Allen taking it to another level. Frank Ray on keys/organ adds the perfect combination of sound.

The final track is Mandalyn’s cover of “I Who Have Nothing.” With the exception of Shirley Bassey, this song has been predominantly covered by male artists. Ben E. King, Tom Jones, and others have all had successful releases, but Mandalyn and company do something a bit different. They take the Leiber/Stoller, New York R&B vibe of King (strings and all) and mix in classic guitar and mandolin of the Italian original. A powerful closer, it surely left us thirsty for more.

Recorded at Coup de Ville Studio in Nashville, if Wrecked is just a taste of what the future holds for Mandalyn, we can’t wait to dig in to the entree. 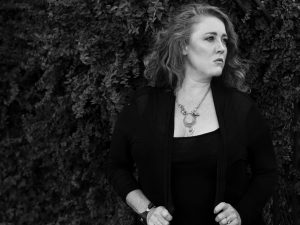