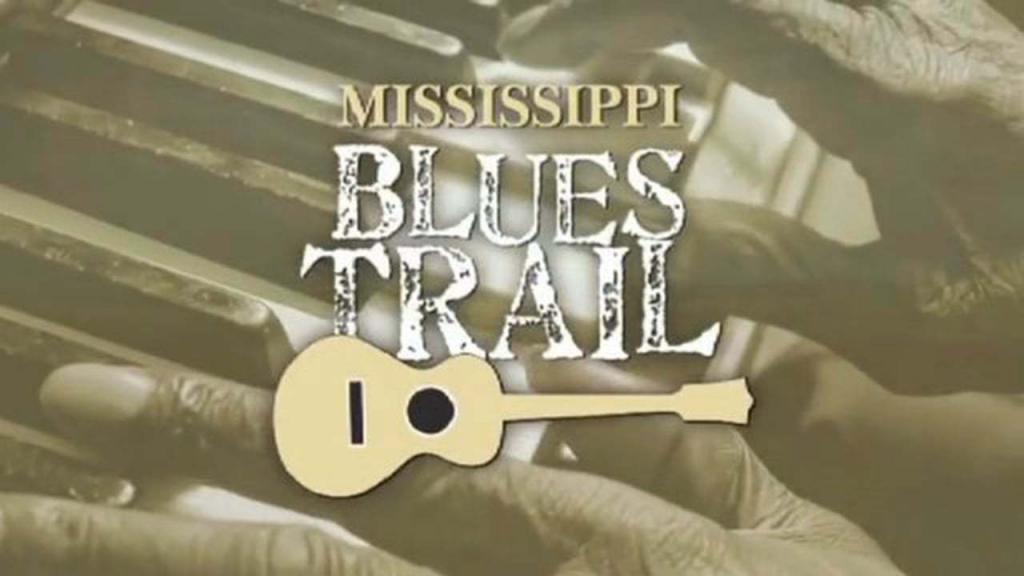 The Mississippi Blues Trail Program not only celebrates and immortalizes the state’s vast contributions to the music world, but also draws so many to our state who are yearning for an authentic experience.

“The Mississippi Blues Trail Program not only celebrates and immortalizes the state’s vast contributions to the music world, but also draws so many to our state who are yearning for an authentic experience,” said Gov. Phil Bryant. “I am elated to celebrate 10 years-worth of Blues Trail markers educating and engaging visitors and locals alike.”

The Mississippi Blues Trail was created by the Mississippi Blues Commission in 2006 to place interpretive markers at the most notable historical sites related to the birth, growth and influence of the blues throughout and beyond the state of Mississippi. So far, there are 178 in-state, 13 out-of-state and three international blues trail markers.

“As the Birthplace of ‘America’s Music,’ Mississippi’s unique musical heritage is preserved and celebrated through the Blues Trail Program, which is a path people from around world have taken and will continue to take to experience the state’s musical magic,” said MDA Executive Director Glenn McCullough, Jr. “We look forward to welcoming more guests as we celebrate Mississippi’s rich musical heritage.”

The program’s first marker was unveiled December 11th, 2006, in Holly Ridge, to honor Charley Patton, a dominant figure in the pioneering era of Delta blues. The most recent, was unveiled on October 8th, 2016, in Bruce, to honor the Calhoun County blues and artists Leo “Bud” Welch, and John “Ace” Cannon. Within the state, the trail extends from the Gulf Coast north along several highways to Natchez, Vicksburg, Jackson, Leland, Greenwood, Clarksdale, Tunica, Grenada, Oxford, Columbus, Meridian and many other points. The largest concentration of markers is in the Mississippi Delta.