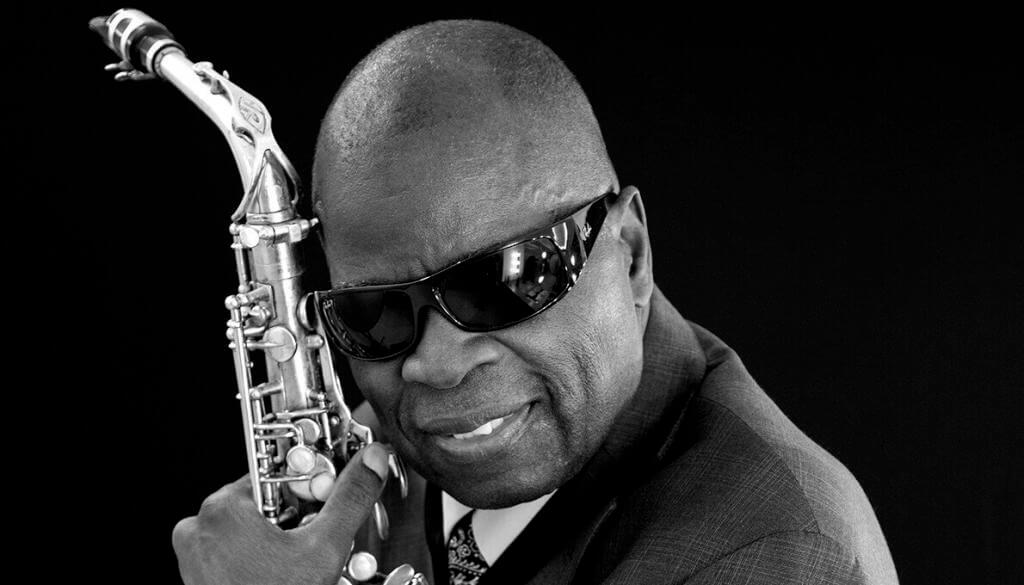 ‘Soul Food - Cooking with Maceo’ out this Friday!

Funk royalty Maceo Parker has released his unique version of “Other Side Of The Pillow” by Prince, with whom he collaborated for a decade. Originally recorded at Paisley Park for Prince’s 21st LP, ‘The Truth,’ the song is featured on Soul Food – Cooking with Maceo, Parker’s first studio album in eight years, out this Friday, June 26th. 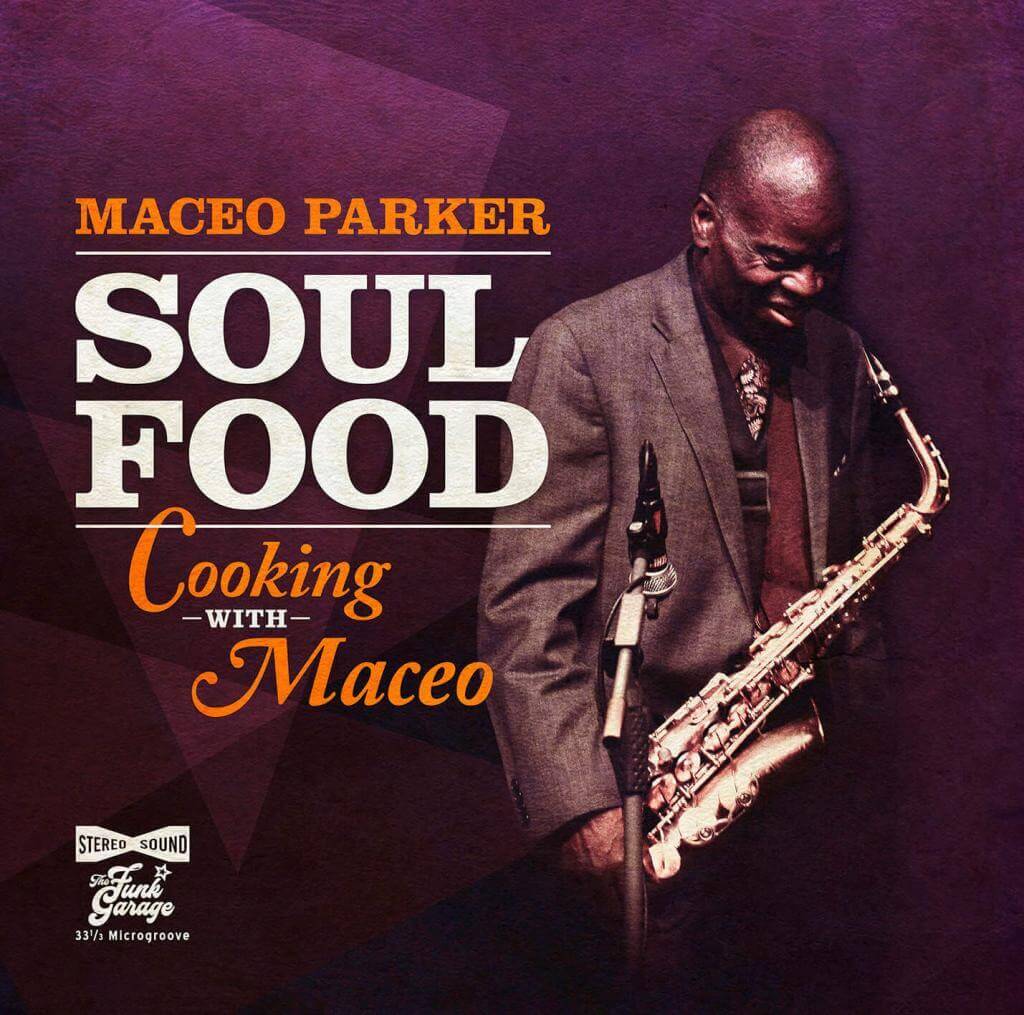 “I am really pleased to be including a Prince song on this album,” Parker said. “I recorded this song back in 2002 with Prince but we never got to finish it. We recorded it again freshly in New Orleans for the new album and it pays tribute to two geniuses, Prince and Ray Charles. Also two very important people to me. I hope you enjoy it.”

Parker continues, “More than anything I miss Prince. He was a genius, so it was special to re-record a song he and I had once toyed with the idea of releasing and give it that special New Orleans feel while also referencing the person I most admired growing up, the Genius Mr Ray Charles.” 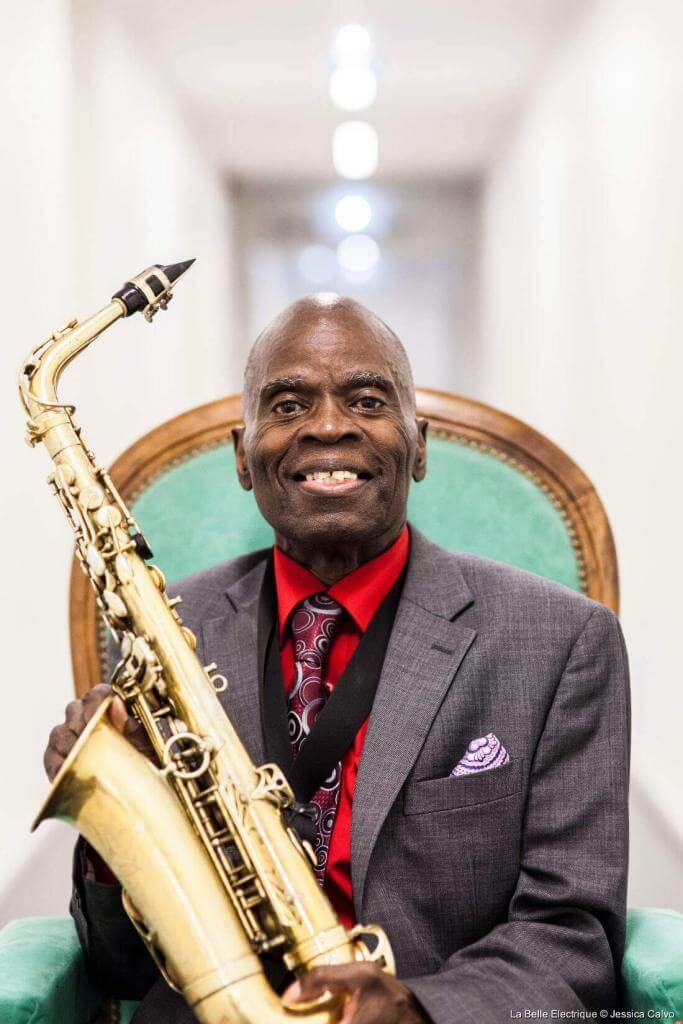 Like the proverbial chicken and egg, it is almost impossible to distinguish which came first – Maceo or the Funk. He has played with everyone from James Brown in the ’60s to Mothership Connection with Parliament-Funkadelic, and later spending a decade working with Prince.