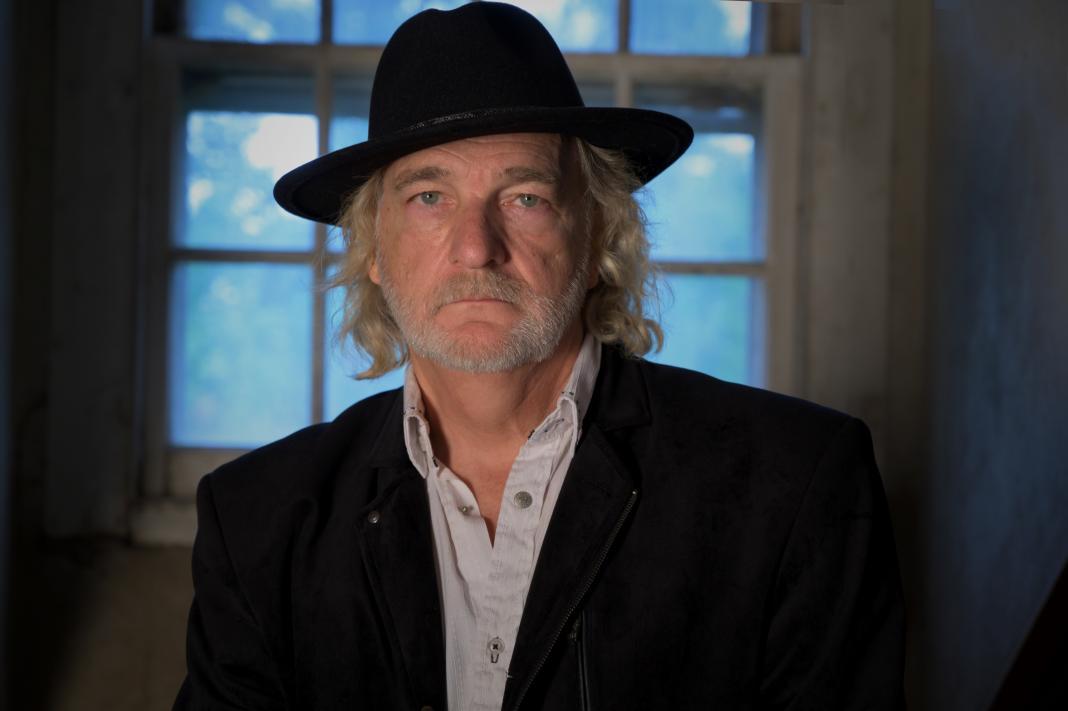 At 57 years-old, regional vice president for Cox Media Tom Forst signed the last check for his children’s college tuition. With that task crossed-off his list, he was able to move on to the next one: quitting his job and launching a music career. World of Broken Hearts, Forst’s EP, shows that he made the right call joining the musical circus, with five tracks featuring his soulfully worn voice, huge rock grooves, and thoughtfully layered tracks. 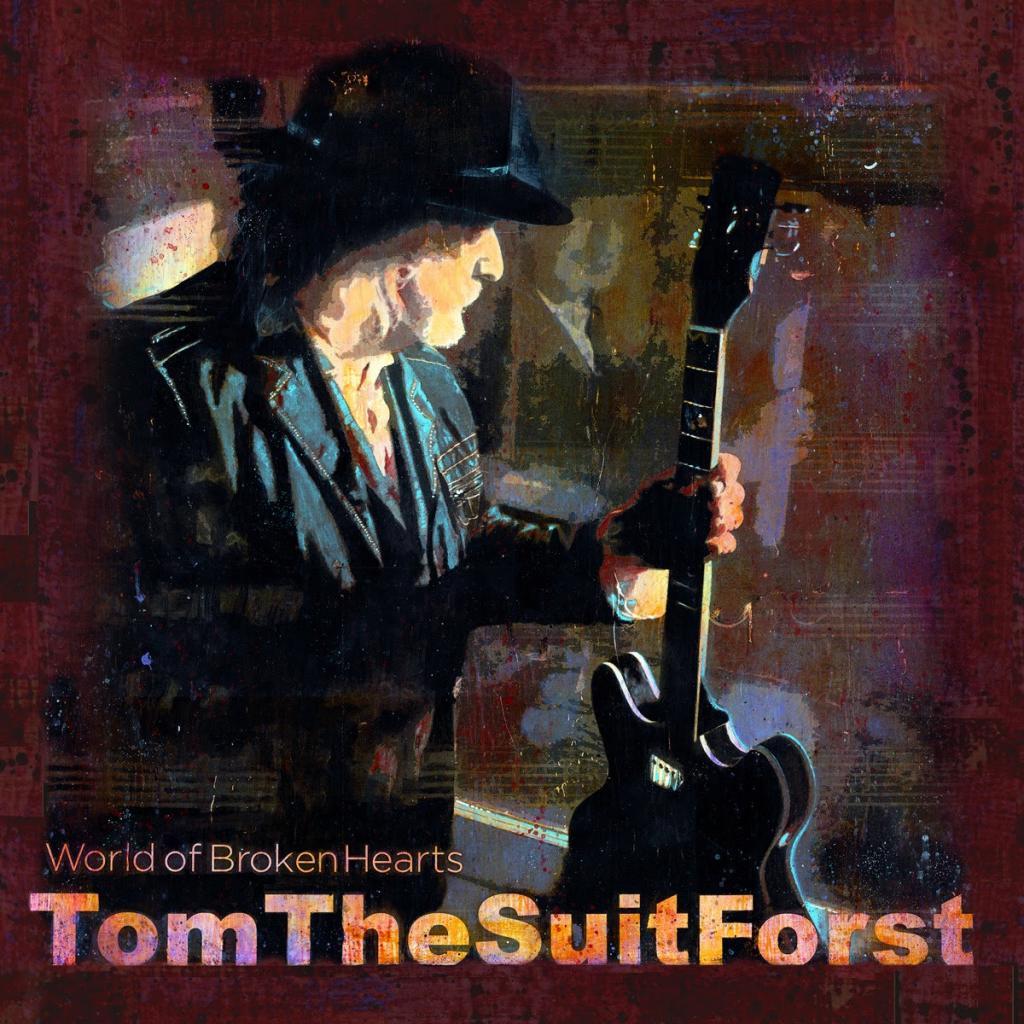 World is one of those albums that reveals itself over repeated listens. On a song like “Late Night Train,” it’s easy to focus on the thundering beat and the stout guitar, courtesy of Paul Nelson, which sounds like Leslie West in his prime, Nelson mimicking the Mountain man’s signature vibrato with slide guitar. Forst’s voice weaves its way through it all, calmly reassuring, but also with intent and intensity. But eventually you begin to notice the other elements. The electric banjo, courtesy of Forst, bobs beneath the track, like waves lapping against the side of a boat. Background vocals subtly augment his own, giving some selective punch, without drowning Forst out. It’s a credit both to Forst and to producer Ethan Isaac.

Building sound upon sound is hard, but a rock track can be forgiving. The title track is equally complex, but also quiet and acoustic, a riskier layering gambit. Here, Forst uses his voice, acoustic guitar, strings, and more of Nelson’s slide guitar, to create a beautifully poppy song that spotlights the ragged beauty of Forst’s singing. Forst’s vocals are wisely kept front-and-center, with the lightly-woven track gently lifting him from below.

“Everything is Falling” is a bombastic ballad featuring singer Christine Ohlman, best known for her beehive and her role as vocalist in the Saturday Night Live band. The song’s melody and prominent organ recall Procul Harum’s “A Whiter Shade of Pale,” but with a more contemporary sound. Forst benefits from Ohlman’s presence, pushing his own vocals to keep up with hers.

The album ends with a funky take on “Hoochie Coochie Man,” made famous by Muddy Waters. Where Waters’ defining take has a zen-like simplicity, Forst pulls out all of the stops, throwing in a slither of a groove, piles of organ, and an army of guitars. On the one hand, as a blues purist, I’m of the mind that Waters perfected the song, so why even cover it? But I’m also impressed that Forst found another angle on something so iconic, and that the take is interesting and works.

EPs can feel like speed dating. Artists are trying to get across their essence in a few pithy moments. It’s not just a hard thing to do, it’s arguably impossible. Yet Forst has managed it here, wisely selecting strong songs that, while thematically similar, also spotlight his range. Also helping things are stellar performances, all of it making you grateful that Forst traded his suits for a guitar. 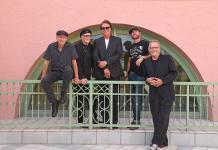