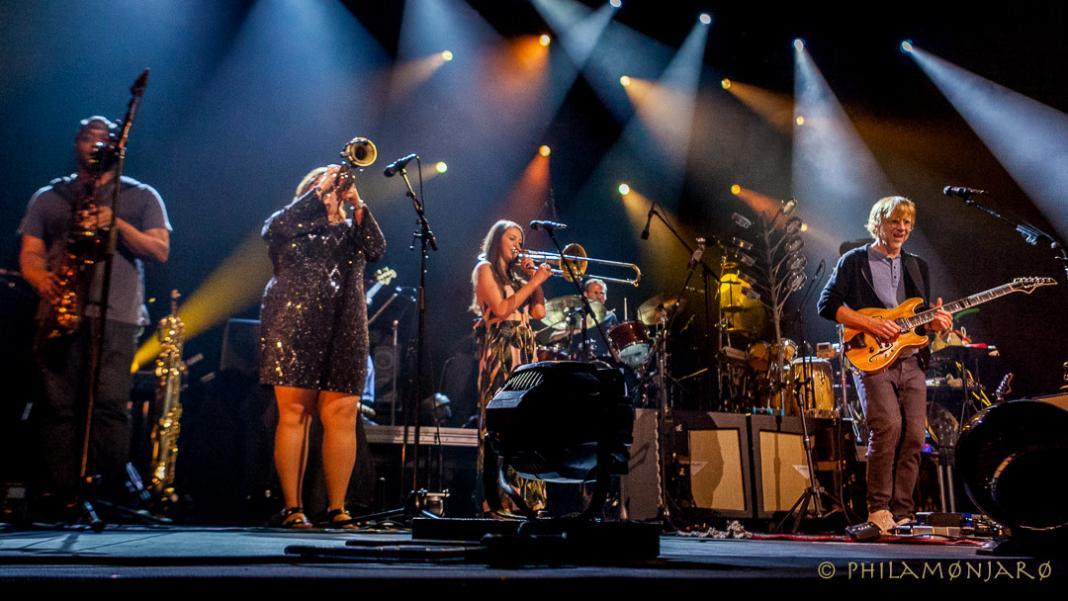 The Trey Anastasio Band performed a two set show for a two-night run to full houses at Denver’s new Mission Ballroom‘s inaugural week. The brand new venue opened on August 7th, with TAB playing August 9 and 10. The Mission Ballroom is a 60,000 square foot facility featuring a moving stage that provides flexible capacity from 2200 to 3950 guests. 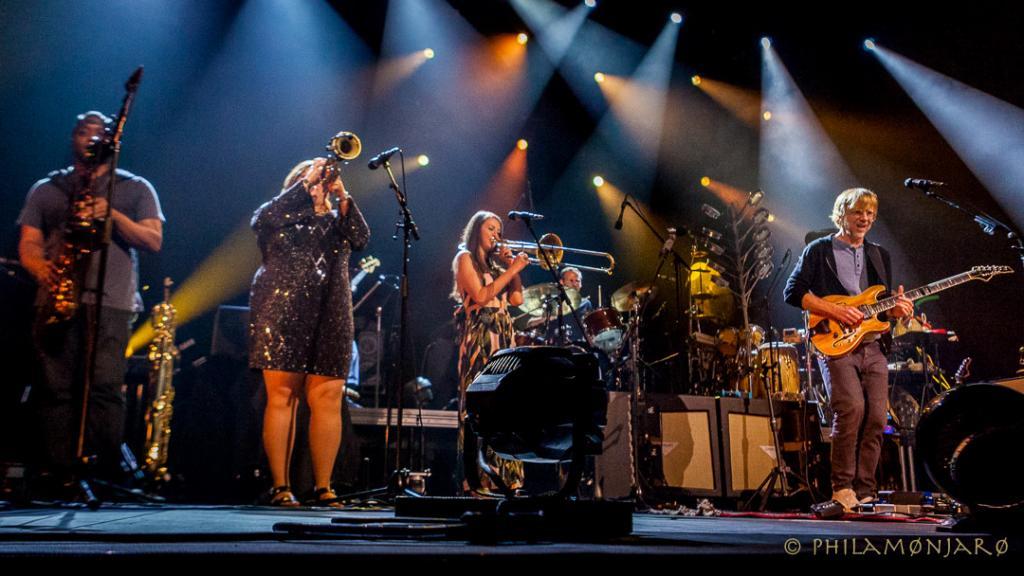 As for the Trey Anastasio Band, the Phish founder has toured with this ever-expanding group since 1998. Their current lineup is made up of:

Their setlist for the Mission Ballroom performances is as follows:

A Life Beyond the Dream
(Trey Anastasio song)

Trey Anastasio Band is on tour through the end of October including two nights at Lockn Festival, Bourbon & Beyond, closing the tour with sold-out shows at the Ryman Auditorium and two nights at Carnegie Hall.

This spring Trey released Ghosts of the Forest which is available on all major streaming services. 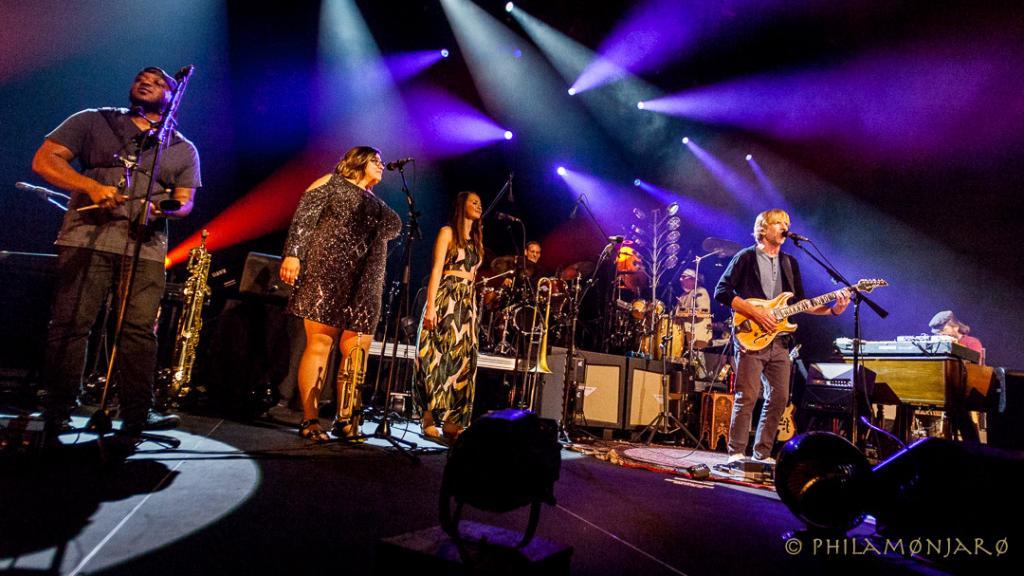 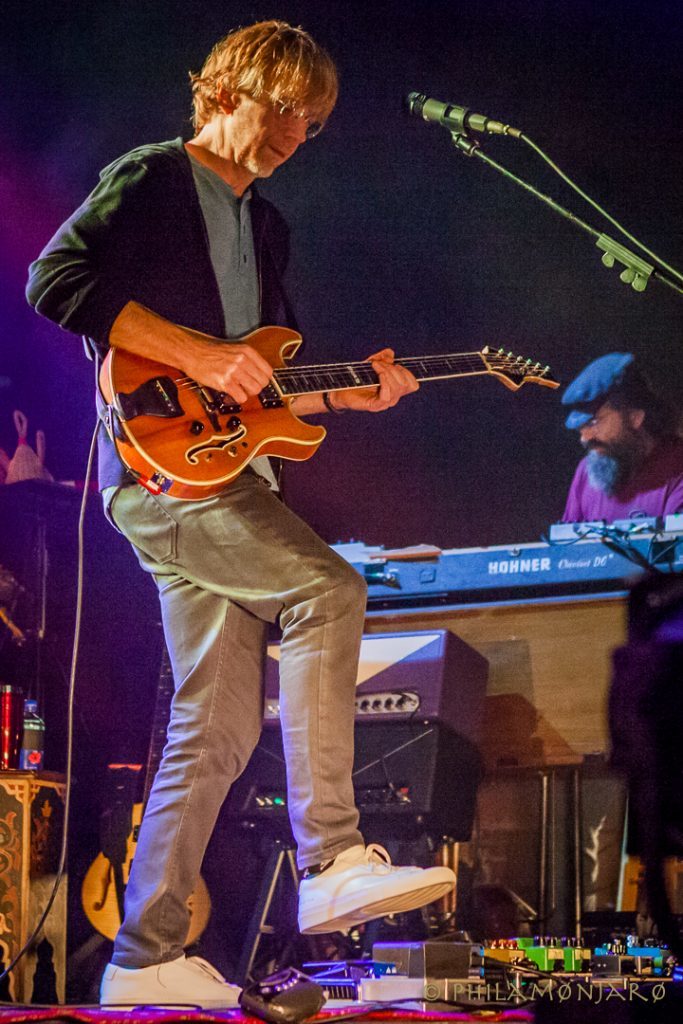 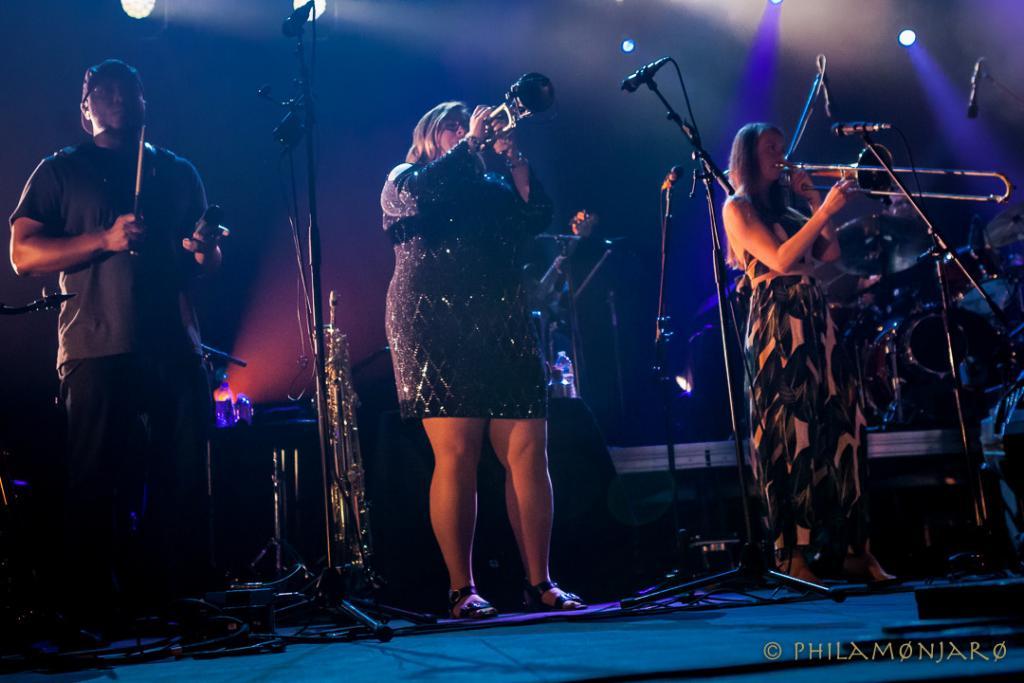 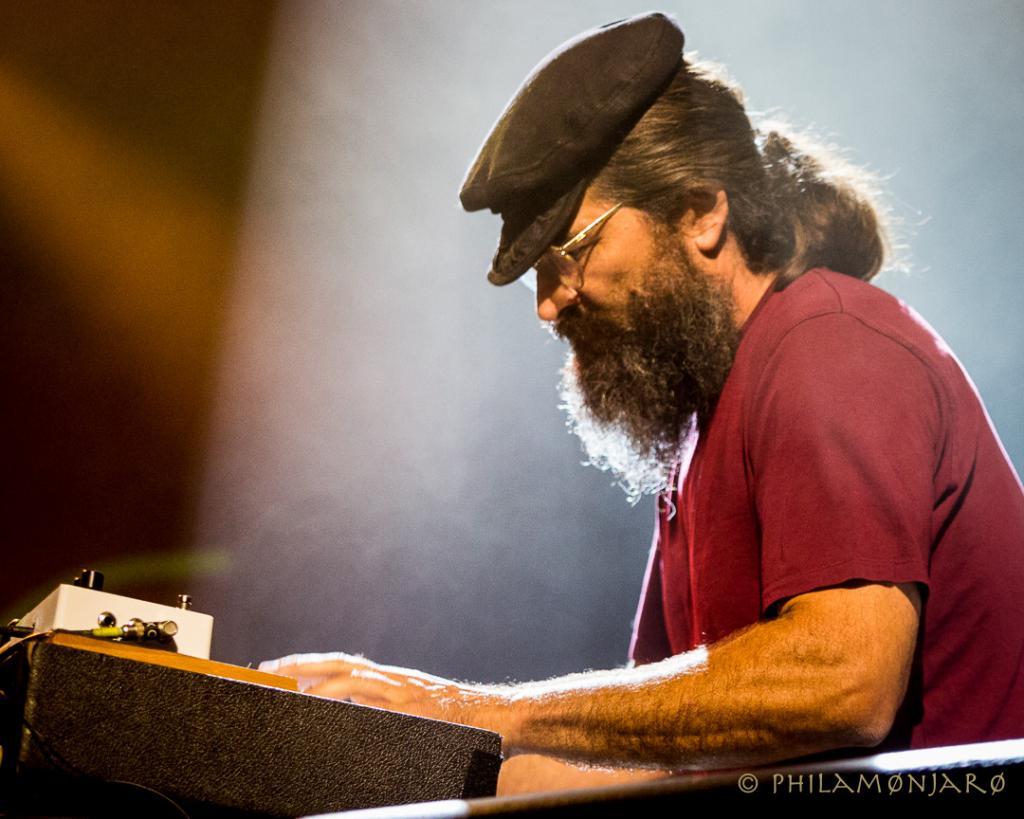 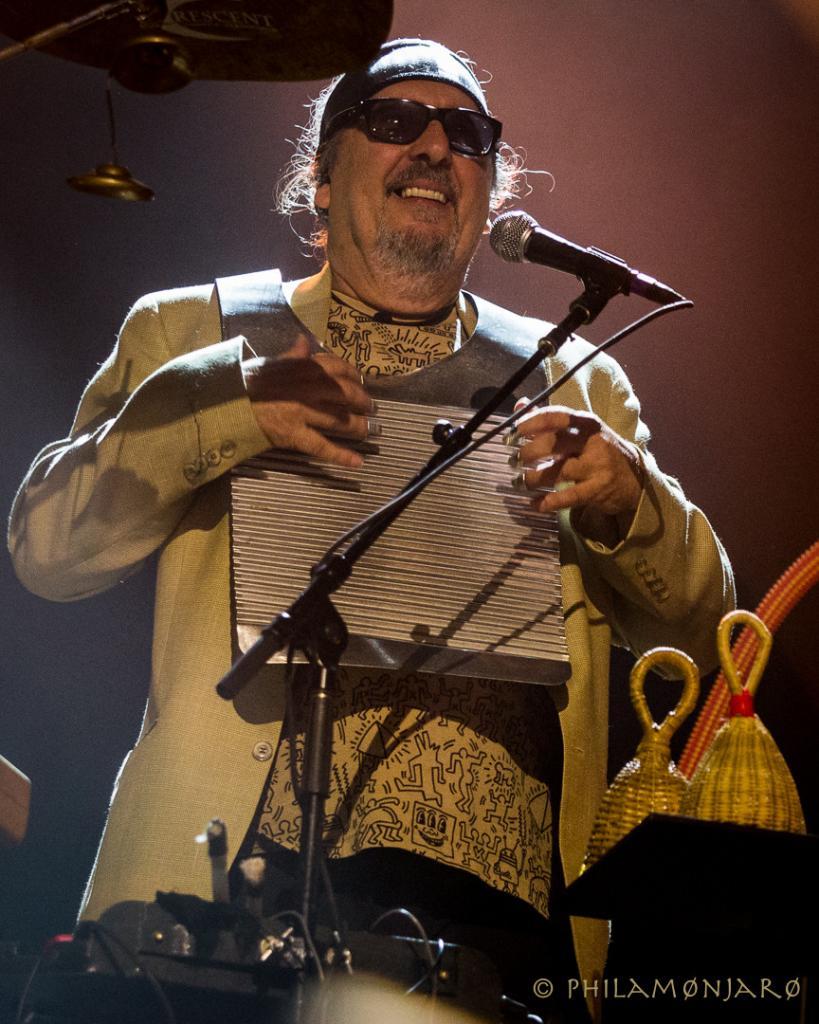 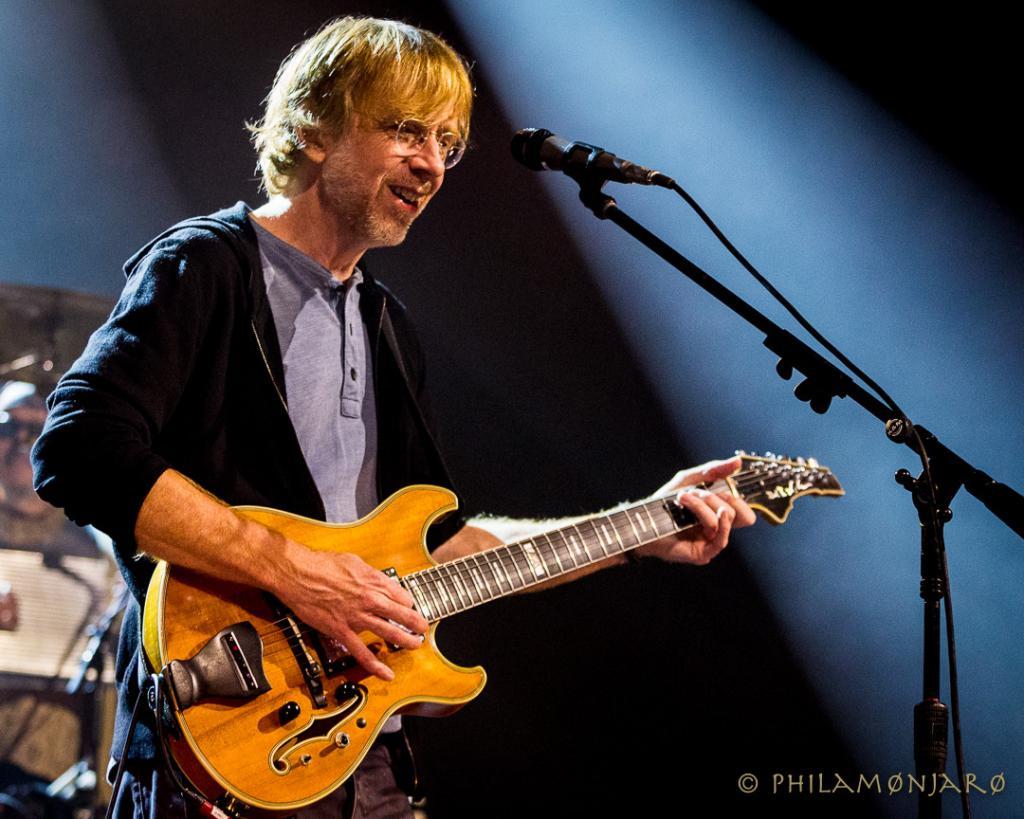 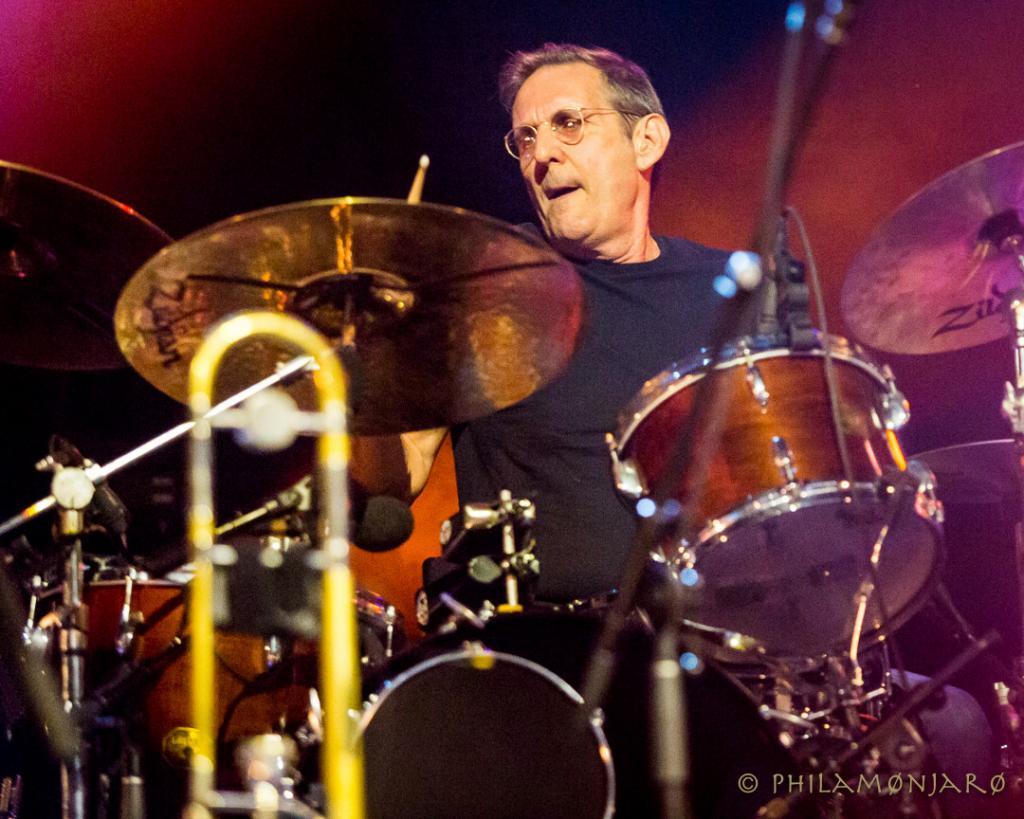 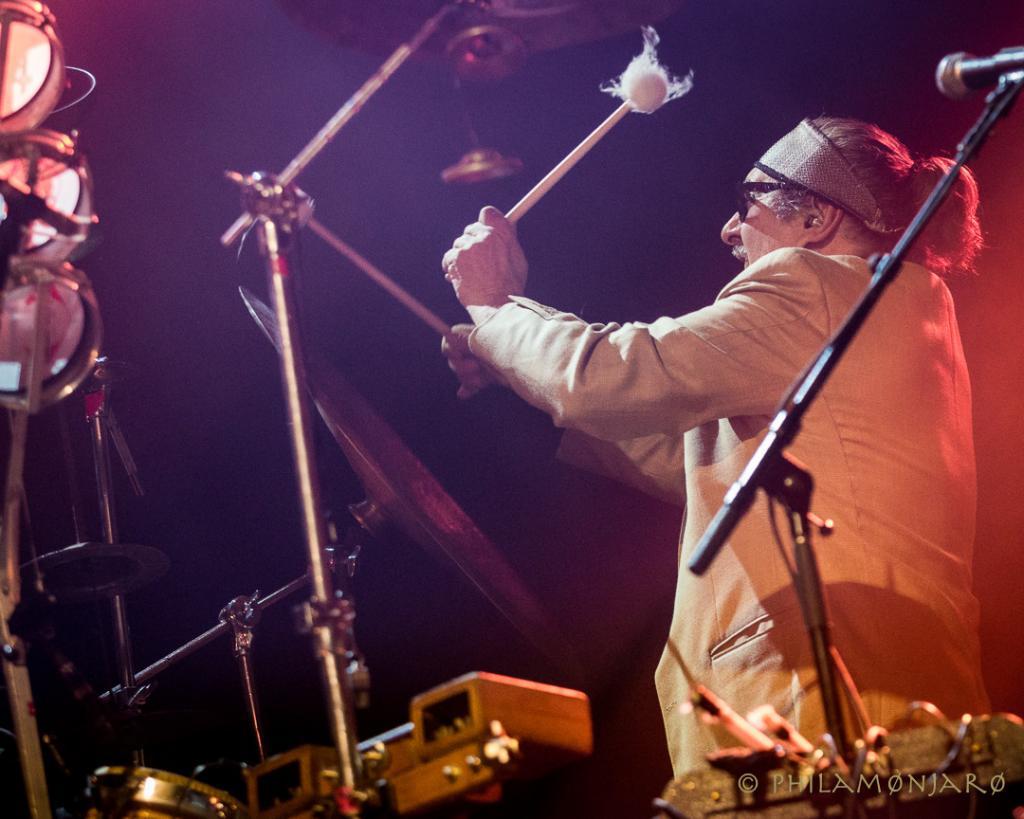 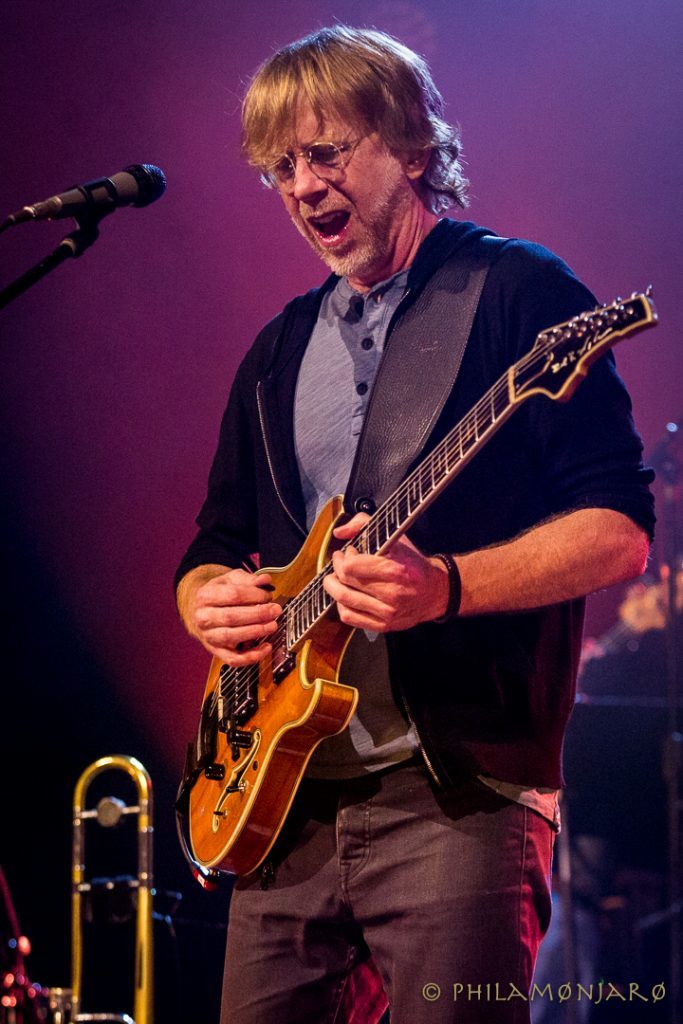 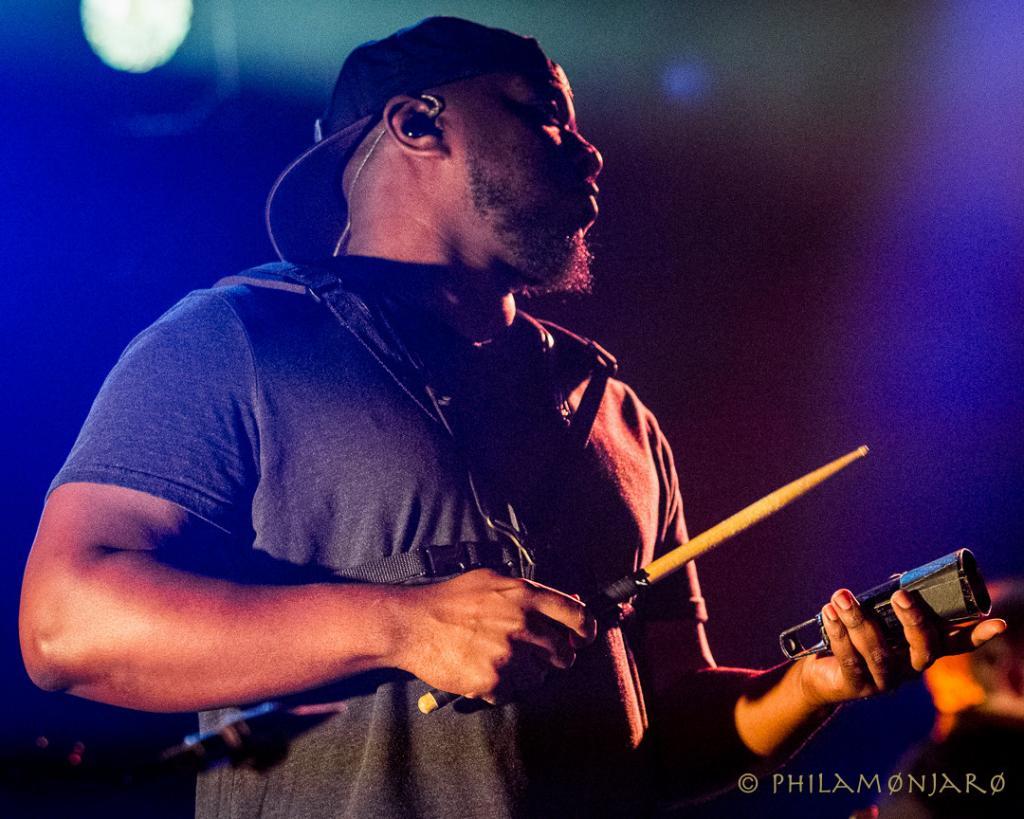 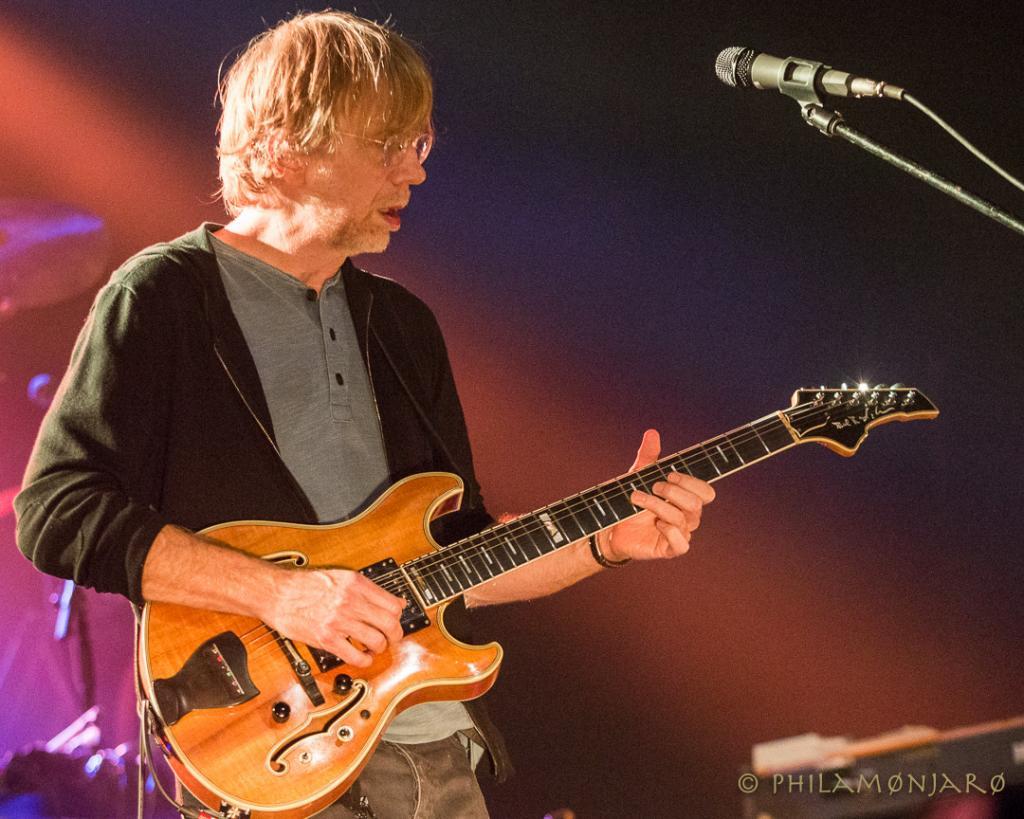 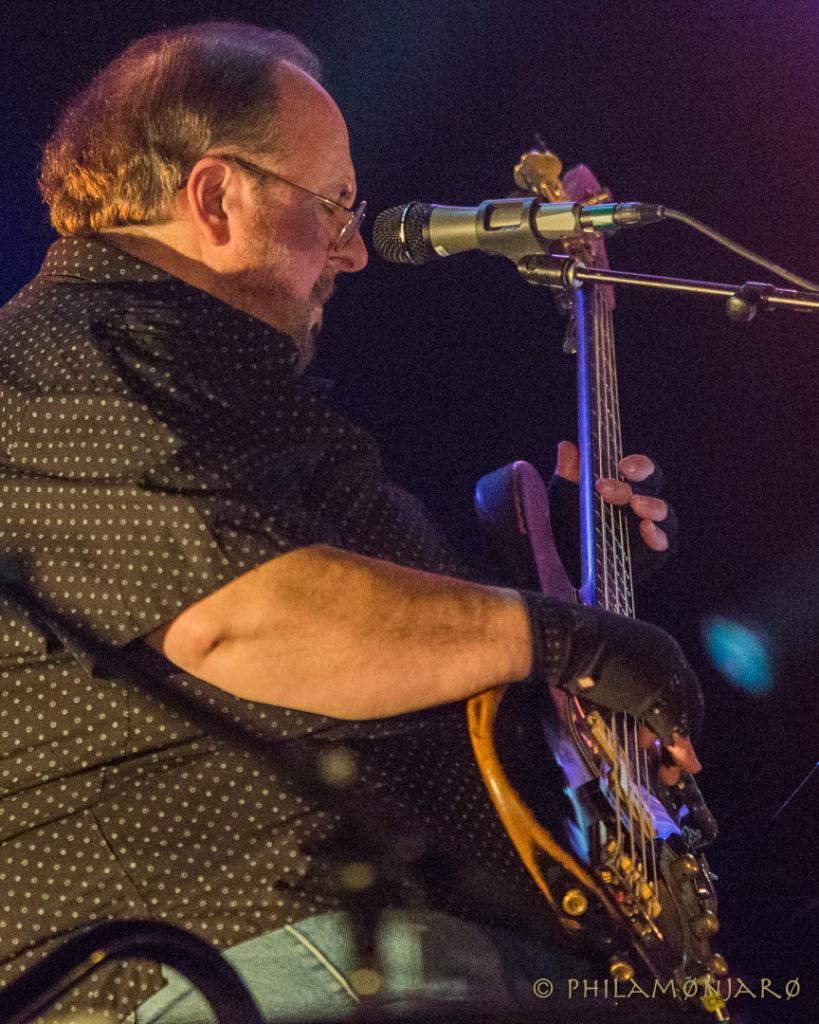 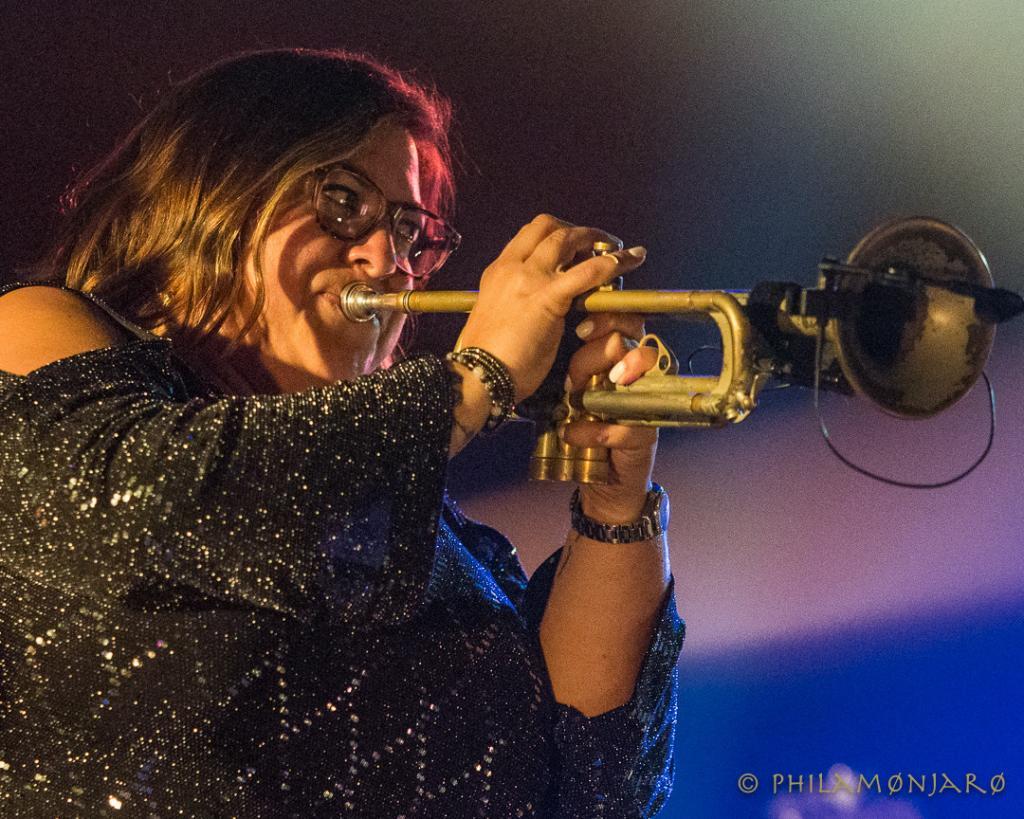 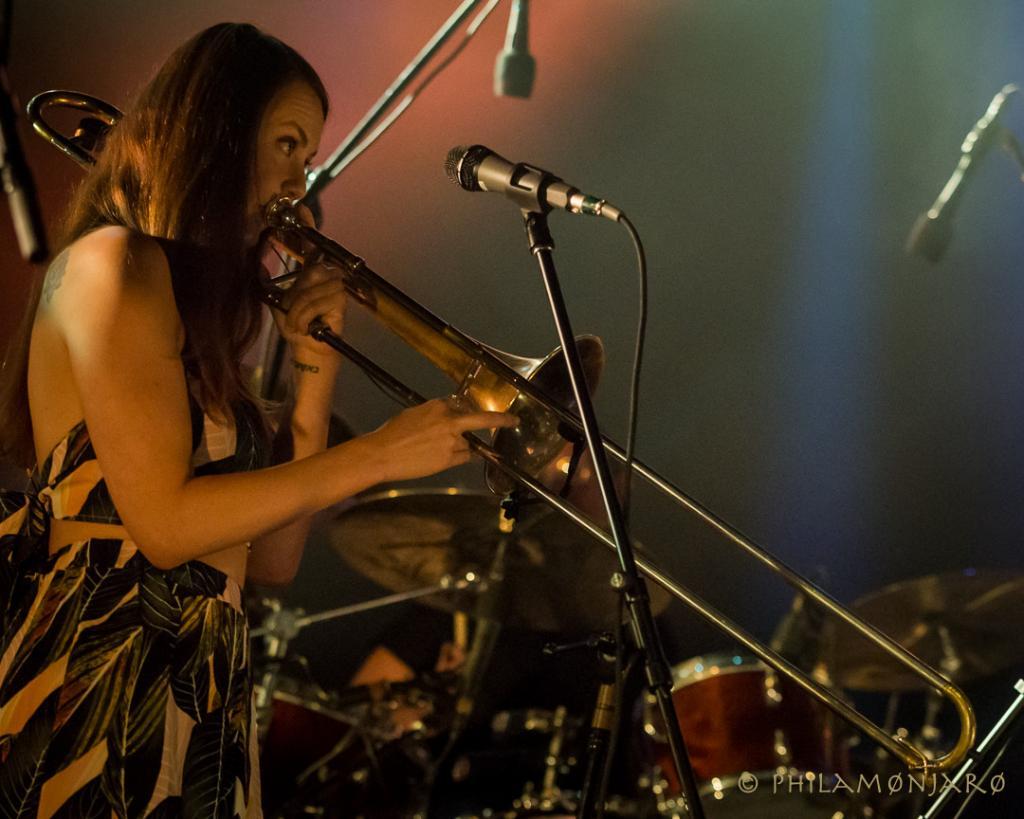 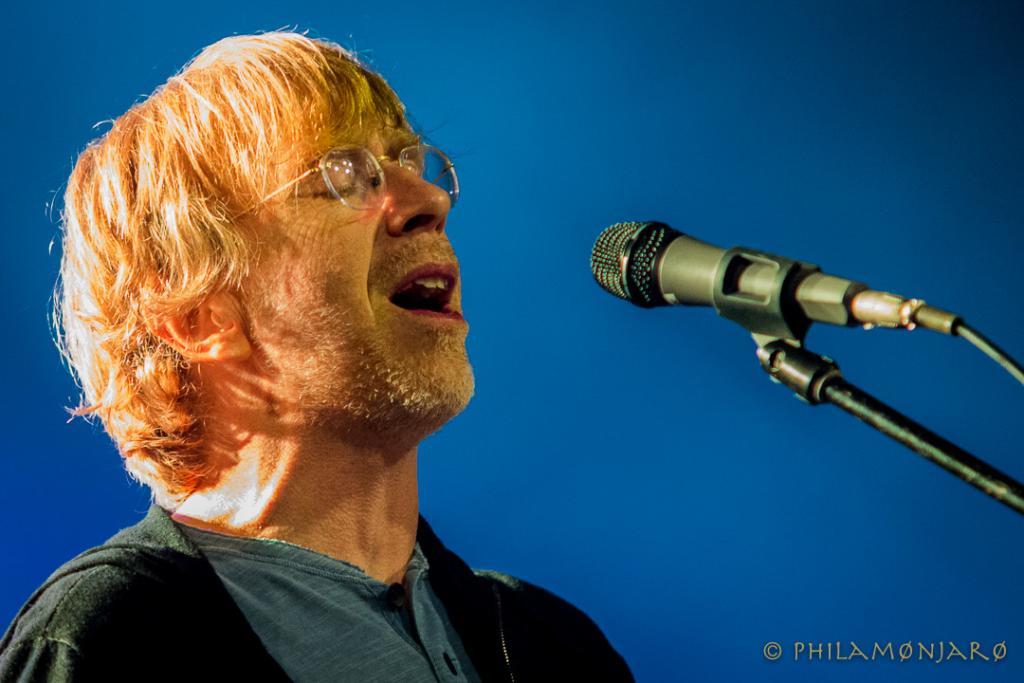