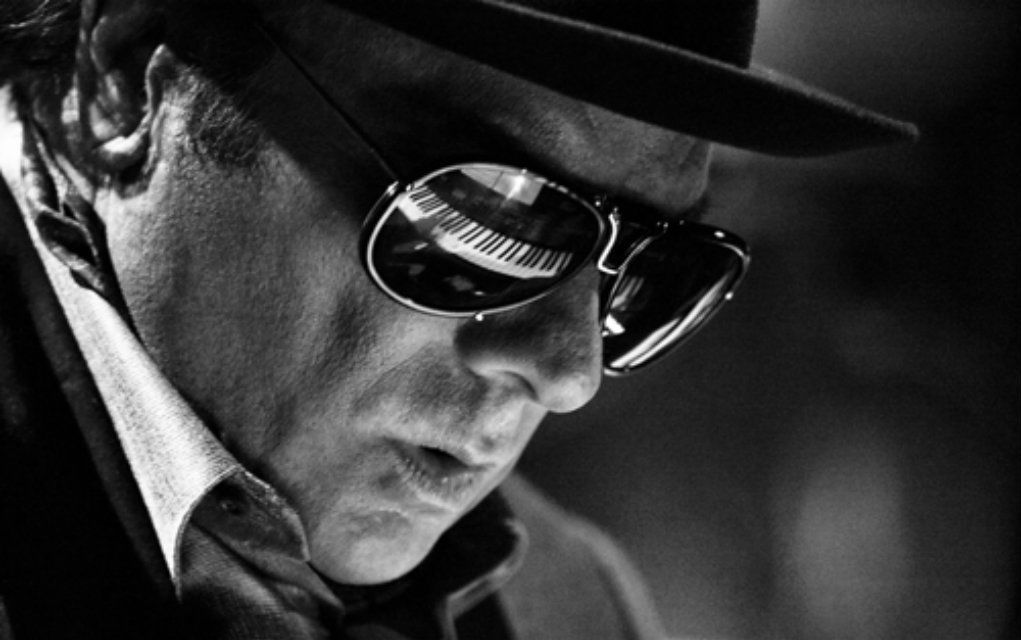 "Each song is like a story and I’m performing that story. That’s been forgotten over years because people over-analyze things." - Van Morrison 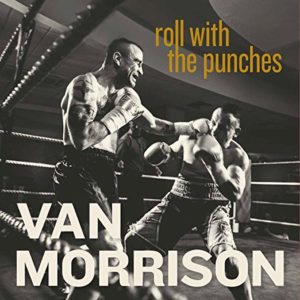 The 37th studio album from transcendental artist, Van Morrison, hits the streets on September 22nd. Roll With the Punches is a 15 track, double LP offering via Exile/Caroline. Five of the songs were written by Morrison, including the first single, “Transformation.” The other two-thirds of the record is devoted to his interpretation of blues, R&B, jazz, and gospel classics, the music that first fueled him.

“From a very early age, I connected with the blues,” Morrison said in a press release. “The thing about the blues is you don’t dissect it; you just do it. I’ve never over-analyzed what I do; I just do it. Music has to be about just doing it and that’s the way the blues works—it’s an attitude. I was lucky to have met people who were the real thing, people like John Lee Hooker, Jimmy Witherspoon, Bo Diddley, Little Walter and Mose Allison. I got to hang out with them and absorb what they did. They were people with no ego whatsoever and they helped me learn a lot.”

“The songs on Roll With the Punches, whether I’ve written them or not, they’re performance oriented,” he adds in the statement. “Each song is like a story and I’m performing that story. That’s been forgotten over years because people over-analyze things. I was a performer before I started writing songs and I’ve always felt like that’s what I do.”