When The Allman Brothers Get The Blues 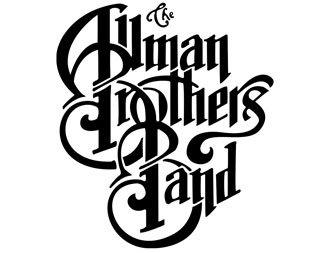 Duane Allman is the topic of the day! Widely considered one of the greatest guitar players to have lived, he made Rolling Stone Magazine’s number two spot on their list of 100 greatest guitar players. Even though the Allmans are still widely popular decades later, many people don’t know that Duane’s influences are deeply and richly blue. From Duane’s slide guitar playing and choice of licks to their song repertoire, the Allman brothers might be Southern Rock at it’s finest, but it’s as blue as it gets!

Duane’s old roommate said that he used to listen to B.B. King records with one sock on and one off. When B.B. King played a lick, Duane would use his toe to stop the record while he practiced and played the lick over and over until he got it, then would let the record play until the next lick! Their set list consisted of a number of blues covers from the likes of Muddy Waters & T-Bone Walker, among others. One of the Allman’s most famous songs, Statesboro Blues, was a cover of old bluesman Blind Willie McTell’s 1928 recording. In true blues tradition, Duane played some of the hottest slide to have ever been recorded, live on stage at the Fillmore East in San Fransisco in 1971. Sadly, Duane died tragically early just a couple of months after that, but his legacy and influence still burns as hot as his licks.

For your enjoyment, The Allman Brothers playing a live version of Statesboro Blues. (Easter egg: Listen for them to announce their drummer, Butch Trucks. That’s the uncle of the amazing contemporary slide guitarist Derek Trucks)