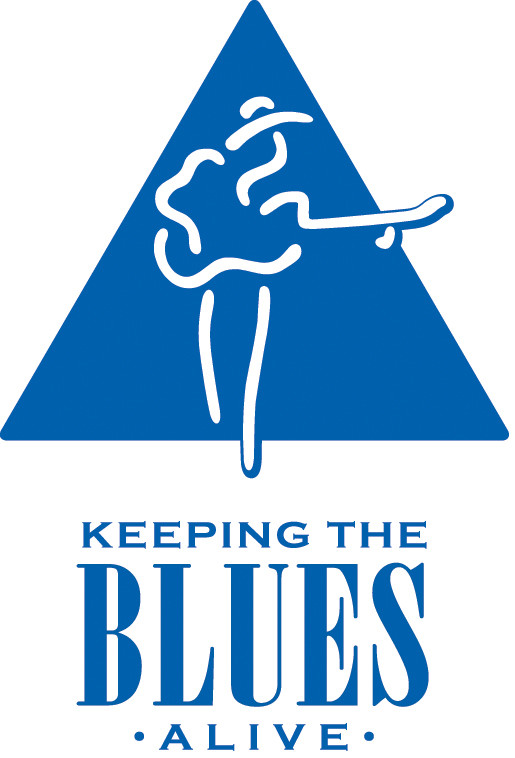 Honorees Include Key Movers from Around the Globe

Memphis, TN – On the heels of achieving its all-time high membership (quickly approaching 4,000 total), The Blues Foundation will honor 21 individuals and organizations with its 2011 Keeping the Blues Alive (KBA) Award during a recognition brunch on Saturday, February 5, 2011, in Memphis, Tennessee. Each year, The Blues Foundation presents the KBA Awards to individuals and organizations that have made significant contributions to the blues music world. The KBA ceremony begins at 10:00 A.M. and will be held in conjunction with the 27th International Blues Challenge (IBC) weekend of events that will feature the final rounds of the world’s most prestigious blues competition and largest gathering of blues acts, as well as seminars, showcases, and receptions for blues societies, fans, and professionals on February 1-5.

The KBAs are awarded strictly on the basis of merit by a select panel of blues professionals to those working to actively promote and document the music. Nominations are accepted from affiliated blues societies, past KBA recipients and current members of The Blues Foundation’s Board of Directors.

“The recipients of this year’s awards – as with every year – are people and organizations who are an integral part of not only promoting blues music, but of preserving it as well. Their work applies to the business of recorded music, but also to live events, print media, radio and visual broadcasts, and increasingly, the internet,” notes Art Tipaldi, KBA chairman.

The 2011 Keeping the Blues Alive Awards recipients are: