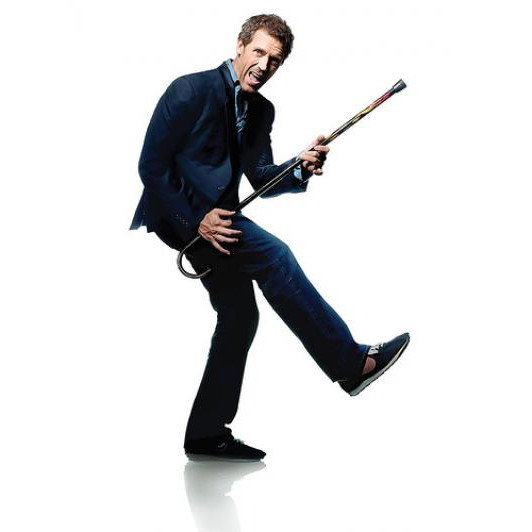 Hugh Laurie is best known for playing the character “House” from the hit TV show of the same name. Many don’t know, however, that Hugh is an avid fan of our favorite music, the blues. More people have found out recently, however, as Hugh announced over the summer that he is recording a New Orleans style blues album!

We’re excited about any project that helps expose more people to the blues, and this is a big one. Additionally, we’ve seen Hugh play blues on various videos and even in his TV show “House” for years now and have every belief that he can handle a blues album with the care and dedication it deserves.