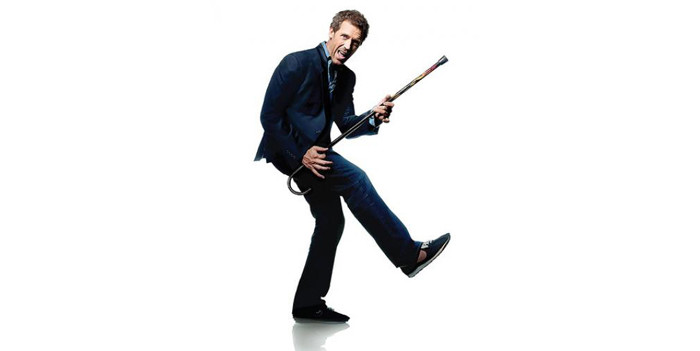 We’ve discussed Hugh Laurie showing off his blues chops on American Blues Scene a time or two before. Hugh is currently in the process of creating a New Orleans Blues album, to be released sometime this year. We’re thrilled that such a popular figure and a highly artful and talented individual is releasing a full album of our favorite music!

Take a look at Hugh playing a little “delta” style slide guitar on a dobro. He’s playing some uncomplicated riffs in Open G, for any guitar players who like his style!

And for those of you deathly curious about what in the world he’s singing about, the answer is Spaghetti!!!