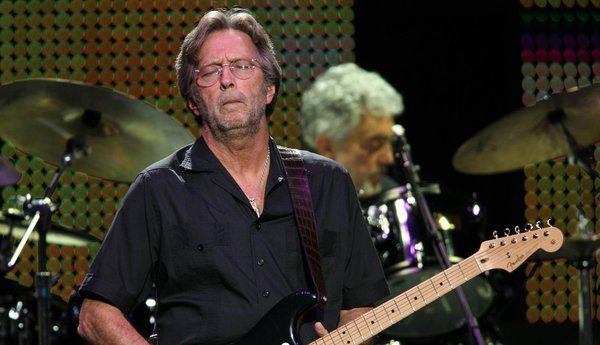 LOS ANGELES—Musician Eric Clapton announced Wednesday that his next album, Eric Clapton Plays The Blues, would be a collection of songs primarily influenced by blues music, a genre the 66-year-old guitarist said he enjoys very much. “I’ve always been interested in blues music, and this album will really explore that interest,” Clapton told reporters, explaining that many of the new songs would feature long blues guitar solos, repeating 12-bar-blues chord structures, and lyrical themes centered around both getting and continuing to have the blues. “I’m fairly confident about the project, as I plan to sing with a sort of forlorn, bluesy quality in my voice, and I’ll be playing a lot of E, A, and B chords, along with all the blue notes of the scale. Just pure and simple blues, really.” Clapton later admitted that while each track would definitely be inspired by blues music, the final product might actually be more of a blues-rock album. – The Onion

Editor’s Note: The onion is a satirical newspaper, created only for entertainment purposes. This does not mean that Eric Clapton is releasing a new blues album — but we wouldn’t mind it if he did.