An ABS Audio Interview With Beverly McClellan From The Voice 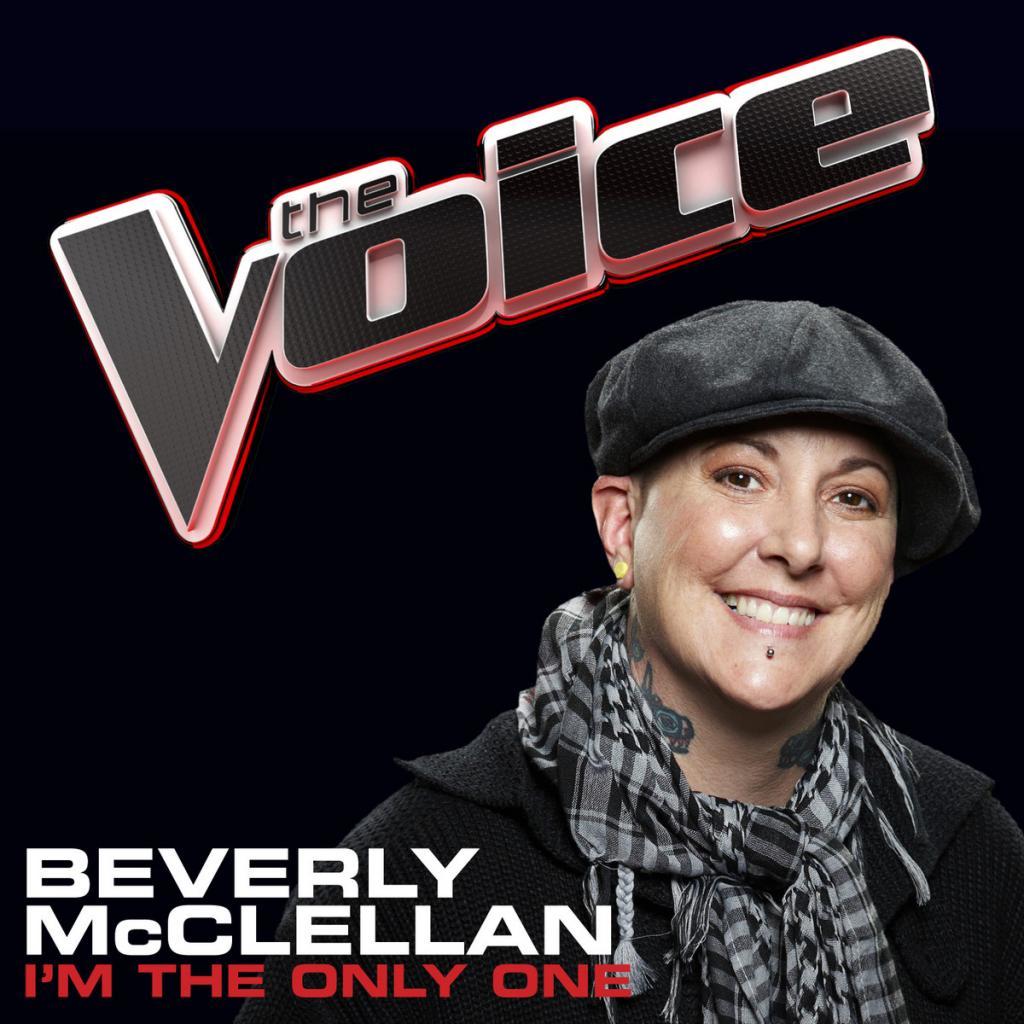 Before Beverly McClellan ever stepped foot on L.A. soil, she had already put out five albums of soulful and heavily blues infused music. Her latest album that was released just before the rocket left the launching pad, contains a song titled “I Can’t Hide Me” and this might as well be her theme song. Beverly Shane is as real as they come and as talented a singer as you will find anywhere. 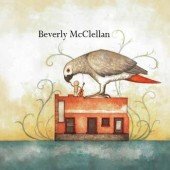 We got a chance to talk with her and here’s how it went: Listen Here

You can find Beverly at all these sites: