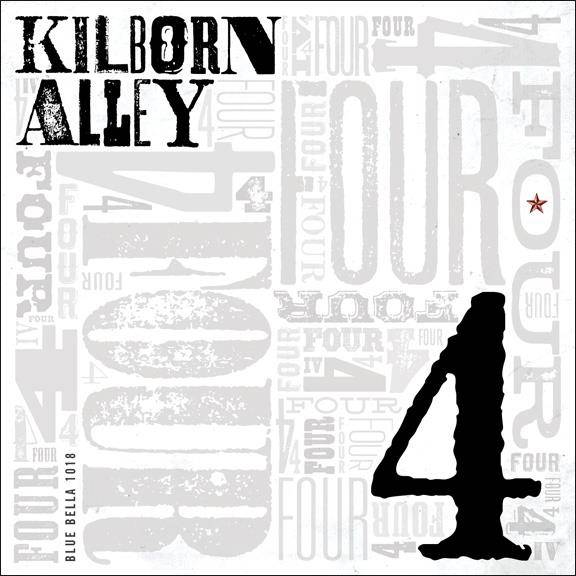 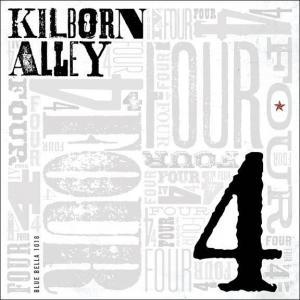 Kilborn Alley’s latest album Four is a diverse, professional, and most importantly, solidly blues album that is simply fun to listen to. The album is the band’s fourth collaboration with Blue Bella Records, and was produced by the blues powerhouse Nick Moss.

Four kicks off with an amusing tongue-in-cheek take on the traditional rent house boogie, and quickly dives into straight, fun blues. The band traverses into classic Stax/Volt territory in this album, with great success. Both “You Were My Woman” and “Good Advice”, with the tone, Hammond B3, deeply soulful vocals and lyrics, and strumming patterns that will be instantly identifiable to any Stax fan make these tracks instant soul-blues classics. If this album were released in 1966, it would be topping the billboard charts. Find a time machine! It deserves to.

Overall, the album is fun to listen to and sports a great array of content that truly proves the band’s wide talents. It’s an impressive album that stayed in our player for days. Four features Andrew Duncanson (vocals, and guitar), Josh Stimmel (guitar), Chris Breen (bass), Ed O’Hara (drums), as well as several guests.