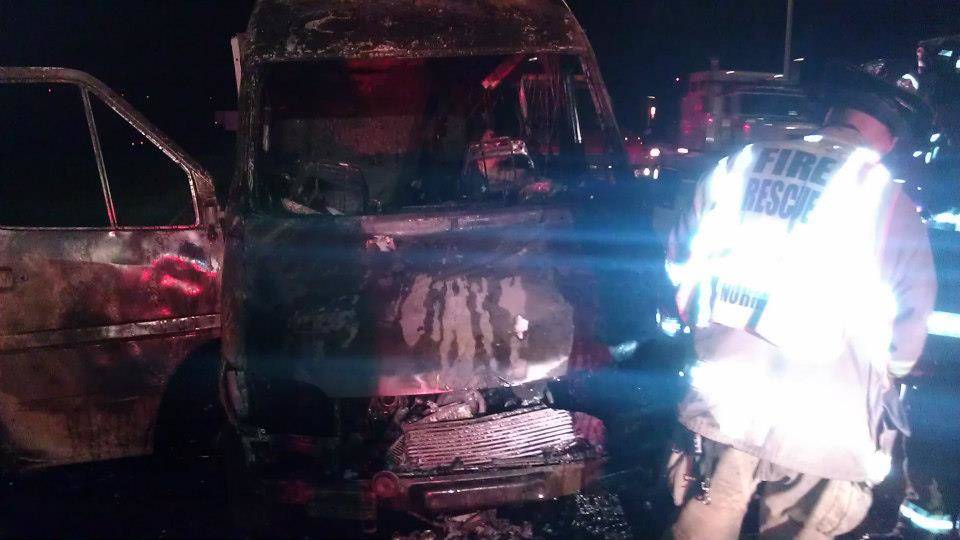 08-21-2012, 9:20 AM – News was released late last night that the powerful blues & rock guitar champion Anthony Gomes’ touring van caught fire on Interstate 55 in Illinois. No serious injurys were reported, but gear and clothing were among the losses. The guitars were pulled to safety.

Gomes posted the following note on his Facebook page:

Tonight, while I was driving on I-55 my touring vehicle caught on fire and very quickly became totally engulfed in flames. I lost a great deal of equipment, most of my music library and most of my clothes. I was able to rescue my guitars before the van was completely on fire. I so am very blessed that I made it out in one piece. My guardian angel was working overtime tonight. Many thanks to the Illinois State Police and Normal Fire Department for responding so quickly.

Gomes, who’s continued to gain fans and accolades as a singer-songwriter and guitar powerhouse, is scheduled to make several tour stops in Missouri and Illinois in upcoming days.

Musicians often face the uphill battle of carrying and maintaining tens of thousands of dollars worth of their best equipment on the road, while putting considerable mileage on touring vehicles in order to give audiences the best show possible. The loss of vehicle and equipment can be, as one fan said after hearing the news, “a touring musician’s worst nightmare.”

More information will be added to this article if or when it is available.