The Language of the Blues: BALLING THE JACK 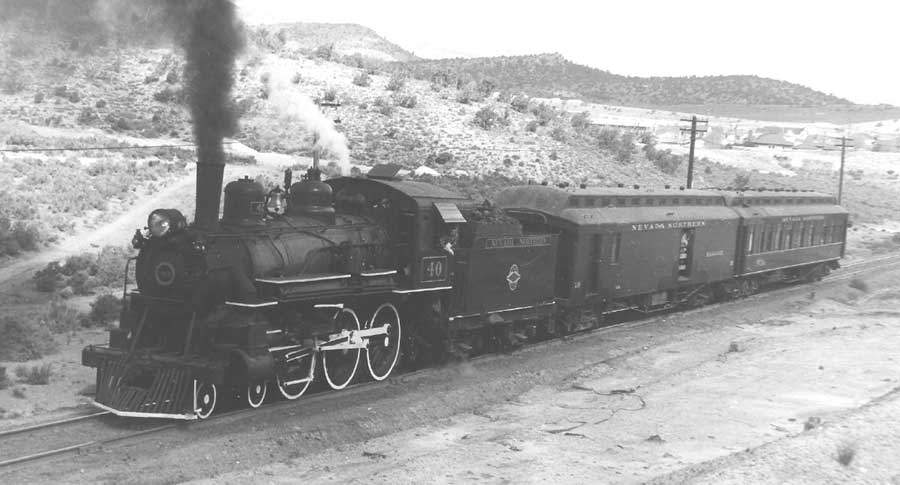 Back when steam-driven locomotives criss-crossed the land, when a conductor got a train cranked up to top speed, he was said to be balling the jack. As in “they were balling the jack at the time of the wreck.”

The train was the jack–short for “the jackass carrying the load.” To “ball” meant to go flat out, and came from the railman’s balled-up fist – his signal to the crew to pour on the coal and speed up.

By the 1920s, the expression “balling the jack” had leapt from the rail yards into the popular lexicon as an expression for any wild, all-out effort–from dancing to sex to, for gamblers, risking everything on a single toss of the dice. Shortened to “balling,” it came to mean having a wild time in and out of bed.

The phrase was given a push by the Balling the Jack fad, which reportedly began as a sexy juke joint dance involving plenty of bumping and grinding. It evolved into a group dance “involving vigorous hand clapping and chanting or singing,” according to From Juba to Jive, by Clarence Major.

A variation was performed in 1913 at the Lafayette Theater in Harlem in a play called “The Darktown Follies”. Theatrical producer Florence Ziegfeld caught the play and liked the dance so much that he bought the rights to it for his Follies of 1913. Chris Smith (music) and James Henry Burris (lyrics) wrote “Balling the Jack” for the Follies based on the African American ragtime tune.

The Balling the Jack craze swept white America, eventually getting mixed in with the Lindy Hop to become a popular swing step. Judy Garland and Gene Kelly performed the Smith/Burris version of “Balling the Jack” in the 1942 film, Me and My Gal:

He can be ugly, he can be black
So long as he can eagle rock and ball the jack

Pick up a copy of The Language of the Blues: From Alcorub to Zuzu Book
at Amazon