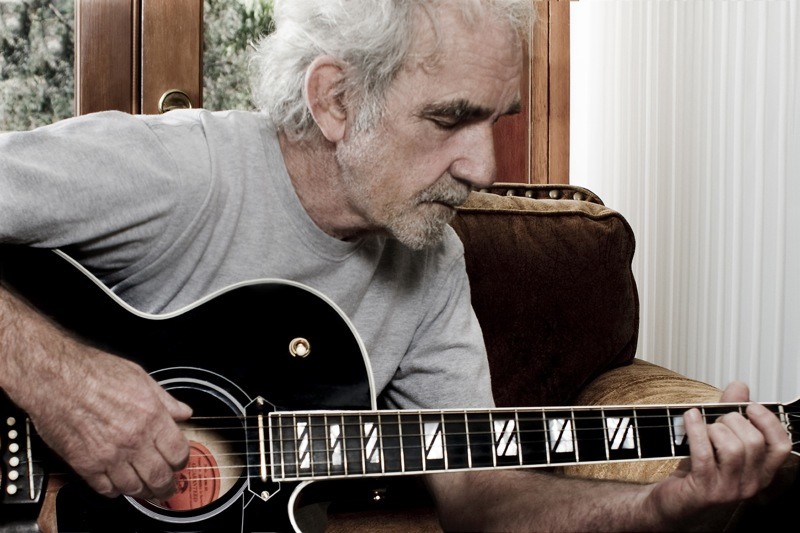 Grammy-winning JJ Cale, the writer of such prolific hits as “After Midnight” and “Cocaine”, made famous by Eric Clapton, has passed away after suffering a heart attack Friday night in La Jolla, Ca.

The death of the legendary Grammy Award winning singer songwriter was announced on his Facebook page today.

“We’ve lost a great artist and a great person tonight. JJ Cale passed away at 8:00 pm on Friday July 26 at Scripps Hospital in La Jolla, CA. He had suffered a heart attack. There are no immediate plans for services. His history is well documented at JJCale.com, and in the documentary, To Tulsa And Back. Donations are not needed but he was a great lover of animals so, if you like, you can remember him with donations to your favorite local animal shelter”.

J.J. Cale was best known for the songs ‘After Midnight’ and ‘Cocaine’, covered by Eric Clapton as well as ‘Crazy Mama’ and ‘Call Me The Breeze’.

“Of all the players I ever heard, it’s gotta be Hendrix and JJ Cale who are the best electric guitar players,” Neil Young once said of the musician/songwriter. His songs were covered by the likes of Freddie King, The Band, Maria Muldar, Waylon Jennings, Lynyrd Skynyrd, and many more.