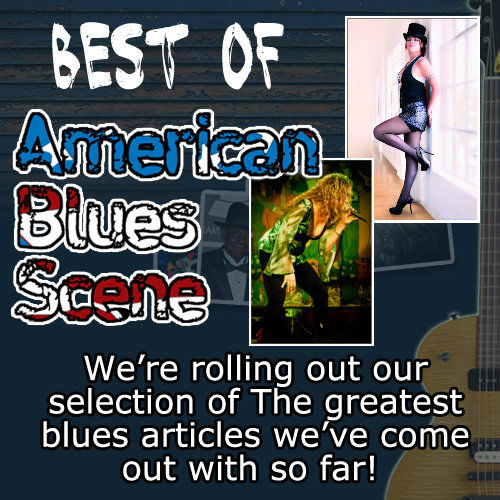 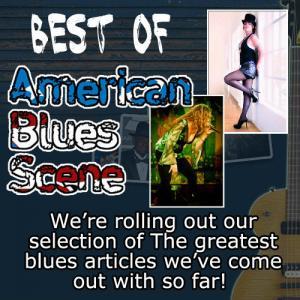 In the third installment we sit down with two very talented ladies of the blues, Beth Hart and Dana Fuchs.
Click the links below for the articles as they originally appeared.